The Hypnotic Power Of The Personal Narrative

When you think you’re ‘somebody’ then that’s bad news. That’s a disaster! When you know you’re not anybody then you’re laughing, you’re as free as a bird, but we don’t happen to see things like this. We see things exactly the other way around – we see not being somebody as the disaster…

We have this thing going on called ‘the personal narrative’ and what this personal narrative does is that it creates the very strong impression that we are somebody and that this (whatever it is) is what has happened to us and is happening to us. It’s our story, and so of course this is what it does. Although, actually, it isn’t ‘our’ story at all but the story of who we falsely imagine ourselves to be. The personal narrative is the script for the part we are playing, in other words. It’s our instructions for how to play the game.

The narrative says – as plain as day – ‘you are this person’. These things have happened to you and therefore you are the person that these things have happened to. This is the logic that traps us – it traps us because we can’t see through it. We’re caught up in a tautological circle! This identity that we are told by the narrative we are is pretty much all we care about. We only care about the identity we’re told we are, the person that we’re supposed to be. We only care about the personal drama that is being continually provided for us by the personal narrative.

The basic thing here is that there is a story of who we are and that this story can either be a triumphant affair or a miserable one; we’re either running off a ‘winner script’ or a ‘loser script’, as it is sometimes said. This means that all our efforts have to be directed towards making sure that we have the right sort of story, and it is not overstating the case to say that all of our modern psychological therapies have as their goal the creation of a ‘positive personal narrative’, a story that both makes sense to us and makes us feel good rather than bad.

We hear very often – with monotonous regularity in fact – how crucially important it is for us to have a personal narrative, how essential it is for us to be able to make sense of the world and our lives in this way, and so on. This is however all quite absurd! All our stories, all our narratives, are just structures that are made of thoughts, and thoughts are never true. The greatest impossibility there could ever be is that a thought could actually be true, and if our thoughts aren’t true then neither is our precious ‘narrative’, which is supposed to be telling us about our situation.

On narratives make sense of the world for sure, but the proviso here is that they make sense of the world (and of our lives) in terms of ‘us being this person that we’re not’. So absolutely the story that we have about ourselves enables us to make sense of our experience – that’s a given, but what we don’t see is that it enables us to make sense of our lives in a way that simply isn’t true. The personal narrative makes so much sense that it becomes a deadly trap for us – it becomes something we can’t ever escape from. The personal narrative – far from being the essential ingredient for mental health that we say it is – is our undoing. It is our tomb.

When under the hypnotic power of the personal narrative we never think of how we can become free from it, we only ever think about how we can be more successful with it, how we can have an enjoyable and rewarding narrative rather than a miserable lack-lustre and mediocre failed one. Our sole concern is that our story is going in a good direction rather than a bad one, and on the smaller scale of things, the minute-by-minute scale, the events that happen either tilt us in the one direction or the other – one type of ‘tilt’ bringing us pleasure, the other pain. Everything is seen in terms of advantage versus disadvantage, gain and loss.

The personal narrative that describes and defines our lives and the state of conditioned existence aren’t two different things – we are defined by our story of who we think we are and the story always takes its shape from the ‘conditions’ that thought puts in place. Our story – whatever that may be, and the details don’t matter – is written in generic terms, in the terms that belong to the external authority of thought. It’s not ‘our’ story, therefore, it’s thought’s story. It’s the story of who or what thought says we are, constructed in thought’s terms. There is no freedom in conditioned (or extrinsic) reality; there is no freedom in conditioned or extrinsic reality for us to be who we are (which is forever undefined) we always have to be what crude mechanical thought says we are, and we always have to perceive what crude mechanical thought tells us to perceive.

Extrinsic freedom – which is to say, ‘the freedom we have to obey the rules that make up our pre-programmed world’ (or ‘the freedom we have to believe ourselves to be whatever the external authority says we are’) isn’t really ‘freedom’ at all – it’s the pure antithesis of freedom and we adapt ourselves to it so seamlessly, so flawlessly, that to us, it seems like the real thing. The moment we identify with who the external authority (or extrinsic reality) says is the moment we lose every last little bit of our freedom. There’s no way for us to be both ‘defined’ and free’ at the same time.  How can we have freedom when we understand ourselves to be what we’re not? And yet at the same time we believe that we are what thought says we also start seeing this wretched business of ‘obeying the rules that we have unconsciously identified with’ as being the very same thing as ‘being free’.

No matter who we are ‘identity-wise’, and no matter how well (or not) we’re doing, it always comes down to the same thing: we’re being defined, right down to the very last detail, by the Extrinsic Reality, by the External Authority. We act as if there are advantages to be gained or disadvantages to be avoided and we motivate ourselves almost exclusively on this basis. To exchange one position that is characterised by zero freedom for another equally unfree position is an empty accomplishment, however. Extrinsic Motivation is an empty motivation – we’re pushed and we’re pulled, we’re cajoled and we’re threatened, and none of it means a thing. Nothing ever changes – it’s all just a hollow game. To ‘be somebody’ is always to be defined and to be defined is to be completely determined by the External Authority – there is no other way this could work. We can’t have the one without the other, we can’t have   definition without loss of freedom. When we ‘aren’t anybody’ however, this is a very great freedom and not a privation. The Pattern Which Is Me 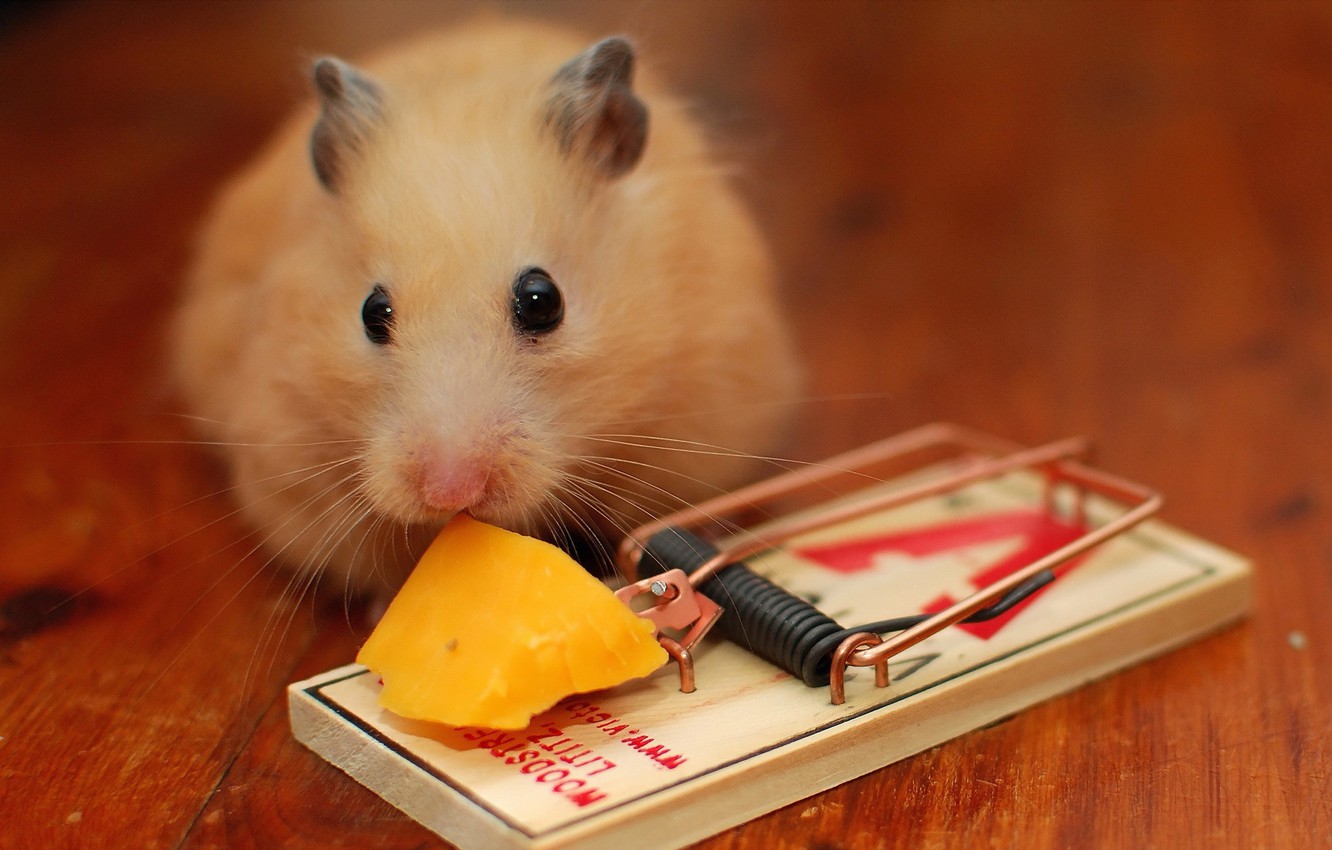