To identify with the mental image that we have of ourselves is to place thought above us, it is to place thought above us because once this image is in place then we can’t help having to conform to it. Who doesn’t struggle to conform to the mental image that they have of themselves? We don’t perceive ourselves as being controlled by a mental image of course, we don’t perceive this to be the case because we take our image of ourselves to be the same thing as who we are. This is an odd thing therefore because it doesn’t matter where the image comes from, we will unquestioningly obey it no matter what! We’re not at all critical in this respect…

This is a drawback that is worth considering, therefore. We want the sense of basic orientation that comes from perceiving the mental image we have of ourselves as being genuinely ‘who we are’ but the very sizeable drawback with this is that we find ourselves neatly disconnected with anything real; what we have to make do with instead is – as we have just said – the fantasy projection of what life would be like if our assumed basis actually was us. This is all very well, and it’s a perfectly legitimate exercise to engage in, but the key point that we oughtn’t to lose sight of in the exercise is that the basis we’re operating from isn’t us and not only this, it isn’t actually any sort of basis at all. It isn’t any sort of a basis at all because it isn’t real. It’s only a thought…

The reason we can say that we ‘oughtn’t’ to lose sight of this key point isn’t because of some abstract moral or ethical principle – it isn’t ‘wrong’ to do this, it’s just an incredible amount of trouble to get back to where we started again. And just saying something like ‘it’s a lot of trouble’ doesn’t come anywhere close to making this point emphatically enough – when we made the error of forgetting that our imaginary starting-off point was only imaginary then we unwittingly created ‘the most difficult task there ever could be’ for ourselves, which is the task of returning to reality once we have lost track of it, once we have forgotten that there actually is such a thing as ‘unmodified reality’. We’ve all had the experience of having to do difficult stuff – it’s impossible to avoid difficulty in life, one way or another – but however tough what we’ve been though might have been it pales into insignificance when compared to the task we’re talking about here. The chances are that we’d give it up in a flash if we were to somehow get a glimpse of the difficulties that lie in store for us.

One question that might arise here is ‘why should we take on such a task?’ Why shouldn’t we just stay as we are, ‘pottering about in illusion land’, imagining that stuff is happening when it isn’t and being perfectly OK about that? This is a fair question and an answer doesn’t necessarily seem to be immediately forthcoming. If there is no moral imperative in the way which traditional religions say that there is a moral imperative to obey God’s will and resist that of Satan then why should we bother ourselves to undertake such an arduous and very nearly impossible task? Why wouldn’t we simply carry on identifying with the mental image that we have of ourselves and living therefore in the fantasy projection of what life would be like if the mental image that is spun by thought really was who we are?

The answer to this question – which we can readily see if we observe ourselves for a while – is that we can’t just be content with what we’ve got or OK about being who we take ourselves to be. We can’t ever just be content about the way things are because ‘the way things are’ is that we are acting and perceiving out of an unreal position and this means that we are always going to be hungry for something that we don’t know we’re missing. We might find temporary satiation in this or in that, but it can never last because the sense of satiation in question is also an illusion, just as our sense of having a basis is, and will not last. The satiation of an illusion is also illusory. We can approach our goal and so feel good in an anticipatory way, and we can also move away from it and experience a consequential sense of loss, but there’s no substance in either the achievement or the failure – only a type of excitement that has no basis in reality.

This is why the grass always has more chlorophyll in the adjoining field – because the only enjoyment we can ever have is anticipatory in nature, in regard to some projected future event. We may imagine, at the moment of success, that we really have achieved something real, but that’s only because thought to telling us that we have. That’s just the game – if we were to really look at what’s going on, examine what’s going on, question what’s going on, then we would always discover that there’s nothing there. Goals aren’t real – they’re mind-created abstractions and the one who feels confident (or anxious) about achieving them also isn’t real, also is a mind-created abstraction, and so the whole business of winning versus losing, which we are so very invested in, exists only in our imagination. Our dreams of success and failure are 100% imaginary and have nothing whatsoever to do with anything real. There are no goals in the universal flux, any more than there is one who can either triumphantly attain them or unhappily fail to do so.

When we talk about the fantasy projection of what our life would be if this were this mental image that thought has created for us then what we’re talking about is the ‘ongoing drama of gain and loss’, therefore. That’s all there is in the fantasy projection, there’s nothing else in it apart from winning and losing, nothing in it apart from the oscillation between euphoria and dysphoria, nothing in it apart from the unreal excitement of both the rewarding and punishing type. This unreal excitement (the polarity of fear versus desire) comes about as a result of believing wholeheartedly in the phantom basis that we have imagined for ourselves – the unreal basis equals fear to the same extent that it equals desire. This is a curious thing to consider – that absolutely everything that goes on in our personal narrative (the all-encompassing story of ourselves which determines whether we feel good or bad) is a projection. Anything else – anything other than the personal drama of gain and loss – we’re not interested in. Nothing else has any existence for us. The ‘imagined or presumed basis’ that we put so much effort into maintaining is ‘the hole inside us’ that we often hear talked about. It is the yawning chasm that we keep having to throw stuff in but which never gets filled.

In the general run of things our perennial dissatisfaction results in a constant striving after mind-created goals, which fuels the mechanism which is generating the goals. ‘Striving’ equals ‘sleeping’ – striving is what keeps the Wheel spinning and the faster the Wheel spins the harder it is to get off it… Despite the fact that where all this is coming from is an unreal place, an unreal position, the urgent activity of ‘reaching out for greener pastures’ keeps the whole show going very effectively indeed – what we’re looking at here is the closest thing to a perpetual motion machine there is, therefore. There’s no way of exiting this game because the attempt to exit the game is itself part of the game. Games are made of categories, and categories – as we have said – are by their very nature fundamentally disconnected from reality. We can rearrange or reshuffle our categories from now till doomsday and it won’t bring us any closer to anything real; playing about with our unreal building blocks (which are all projections of our imaginary basis) won’t get us anywhere because this basis is imaginary.  As Wei Wu Wei says,

Are you still thinking, looking, living, as from an imaginary phenomenal centre? As long as you do that you can never recognise your freedom.

The game we’re playing is as thoroughly disconnected from reality as anything ever could be and what this means is that when we’re committed to playing it (in the way that we absolutely are committed to it) then there’s nowhere else to go but the unreal game. We have no possibility of freedom, in other words, and that’s the price we pay for escaping from reality since ‘freedom’ and ‘reality’ are synonymous terms. 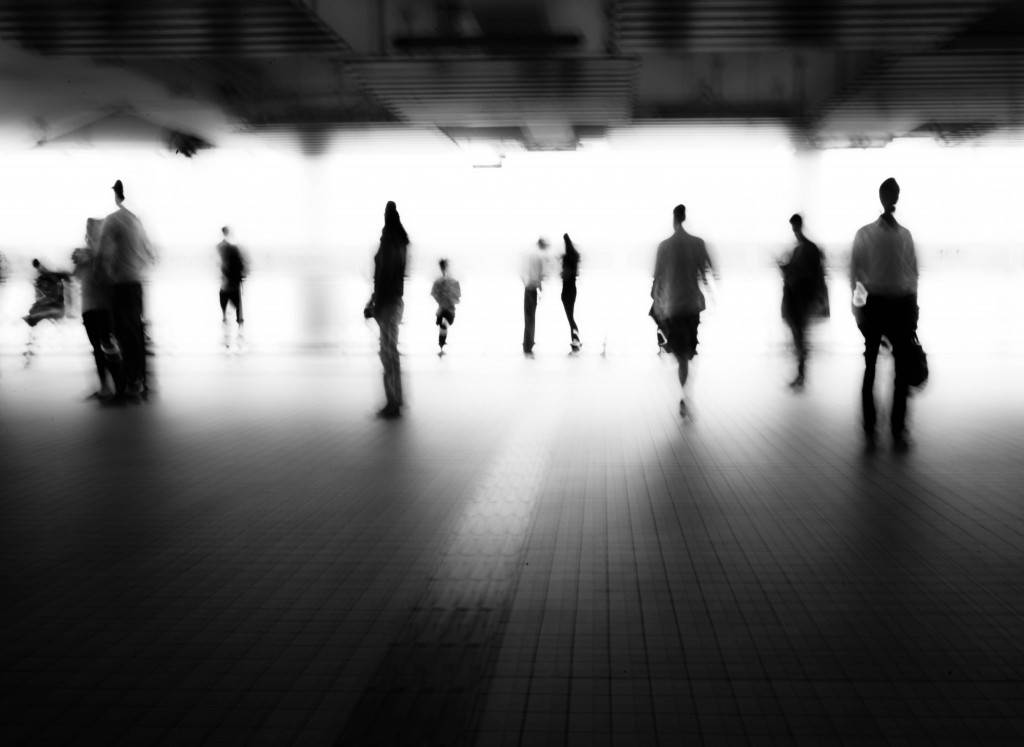