Humanity is divided into ‘the dreamers’ and ‘the doers’, or – at least – that’s what we love to say in the West. We’re nailing our colours to the mast when we say this; we’re making our position very clear. We are showing where we’re coming from in a big way! To be a dreamer is sad and futile, to be a doer is to partake in glory all the way. What could be more glorious than doing? What greater satisfaction or fulfilment in life could there be other than this? What else is actually real, apart from doing? When we ‘do’ we’re ‘making a difference’, so we say. We’re proving our worth, we’re making our mark…

What we can’t see, when we’re coming from this POV, is just how preposterously self-centred (or ‘ego centred’) this position is! What we can’t see is that the doing is the dreaming, that we ‘dream in our doing’. Purposeful doing is how the ego gets to dream itself, in other words. Our doings are only significant to us – the only meaning they have is the meaning that we ourselves assign to them. My goal is my goal only because I have said that it is, after all! There is no such thing as a goal without there being someone to whom it is a goal; our goals are (of course) our own intentions and the reason we value the attaining of our goals is for purely private, purely personal reasons. When we praise the doing we are really praising the doer.

We value the obtaining of our goals because this is how we increase our perceived self-efficacy, as Bandura calls it. Another way of putting this is to say that we value attaining our goals is because this is how we maintain the integrity of the ego-construct. This statement goes a lot further than talking about perceived self-efficacy does – what we are looking at here is the idea that ‘attaining goals’ is not just something that makes us feel better about ourselves, it is essential if we are to continue maintaining a concept of ourselves. To have no goals was to have no self-concept, in other words.

‘No goals’ doesn’t means feeling totally hopeless and depressed, which is how we tend to take it. We still have goals (so to speak) when we feel hopeless, it’s just that we don’t think we will ever realise them. We are convinced that we won’t ever realise them; we’re convinced that we won’t ever realize them and at the same time we still desperately want to. To have no goals, in the sense that we are talking about here, simply means that we don’t want anything, or that we don’t need anything – the state of having no goals is the state of freedom, therefore.

We could say that there are two types of doing – one being doing which is driven in character and which is concerned with goals, and the other being ‘free doing’, unattached doing, doing that has nothing to do maintaining the integrity of the ego construct. Doing that is aimed at concrete results is a very different thing indeed to what we might call conscious doing – “Conscious efforts are much more demanding than physical efforts, because they oppose the lower self, which thrives on external achievements.” says Robert Burton.

Purposeful doing (or ‘physical efforts’, as Robert Burton puts it) are – needless to say – useful; the point is not that we should abandon all purposeful doing but simply that we should observe that it never goes beyond a certain sphere of things. Purposeful doing never goes beyond the mechanical sphere, the unfree sphere, the sphere that is related to our thoughts (or beliefs) about the world. This is ‘doing that is always directed towards a definite end’, and it makes a point of never seeing beyond that definite end. It has no curiosity whatsoever beyond the definite end. This can be linked to the idea of intention – intention (contrary to what we may think) can never be truly virtuous, no matter how much it might strive for it. As we read in the Dao de Jing – “Superior virtue has no intention to be virtuous, and thus is virtue. Inferior virtue cannot let go of virtuosity and thus is not virtue.’

The same holds true for this business of obeying rules or following social conventions. We are very easily able to ‘measure’ whether we have correctly obeyed the rule or correctly followed the convention and this allows us to know whether we (or somebody else) have accumulated ‘virtue’ as a result. It’s easy to be ‘virtuous’ in this way, in other words. This is however is clearly ‘virtue that cannot let go of itself’ and so socially-ascribed virtue is – by definition – ‘inferior virtue’, which is to say, it isn’t virtue at all. It isn’t virtue but it does allow us to create a sense of self’! Obeying society’s rules is one way to create an identity therefore, and so of course is reacting against the rules or conventions and becoming ‘a rebel’. There is no difference between ‘being a rebel’ and ‘being a conformist’ in this respect – both are mechanisms for constructing a self.

In general, we can say that the sense of ‘being this purposeful self’ is facilitated by boundaries – without boundaries there can be no purposeful self. If there isn’t a boundary then there’s no way that we can know whether we have been successful in our purposeful doing (there’s no way in which we can know whether our purpose has been realised or not) and either being a [1] successful doer or [2] a failed doer are the only two ways in which we can create a perception of ourselves as a ‘purposeful agent’. The other way to put this is to say that the only way in which we can create a perception of being either ‘a winner’ or ‘a loser’ is via our boundaries, the former being a sense of identity that is based on euphoria and the latter being a SOS that is based on dysphoria.

According to James Carse, ‘Finite players play within boundaries, infinite players play with boundaries’. This shows that a finite player is the same thing as what we’ve been calling ‘a purposeful agent’ – and to perceive oneself as to be a purposeful agent is just another way of saying that we have a perception of being a ‘particular self’. A ‘particular self’ is a self that is ‘this but not that’, which is to say, it is a defined self – which is the only type of self that there ever could be! ‘Self’ – as we generally understand the term – is ‘one half of a polarity’, the polarity of ‘self versus other’. The self needs for there to be ‘the other’ or else it cannot be a self in other words, and this is odd because whilst we are saying (on the overt level of things) that ‘self’ is ultimately different to ‘other’; on the hidden level however – as Alan Watt says – ‘self’ absolutely needs ‘other’ just as ‘other’ absolutely needs ‘self’ and so the two aren’t really so different after all. ‘Self’ is a game, therefore.

Self is a game because it relies on boundaries and boundaries aren’t real, boundaries have to be made up. They have to be made up just as goals do, just as rules do. Boundaries aren’t real any more than goals or rules are and so if we don’t or can’t believe in them then we can’t believe in ourselves! To play a game and know that this is what we are doing is to be aware that the boundaries/goals/rules are unreal and so – as we have said – what is necessary is for us to ‘play a game without knowing that we are doing so’. That’s the key to everything, that’s the key to it all. This way we get to create the perception that there is this thing called the ‘purposeful agent’ and that it is this PA is who we are in our very essence. All of our doing is ultimate to prove this point to ourselves, and so when we extol the virtues of being ‘a doer’, we’re extolling the virtues of being able to believe that we are this Mind-Created Self when we aren’t!

When we play within boundaries then this means that we pretend that nothing exists beyond these boundaries, and so what’s happened is that we have closed down our world, limited our world. Finite players play so as to not ever be surprised, says James Carse, and if we were to see beyond our boundaries then we would inevitably be surprised. By definition we will be surprised – to be living in an Open Universe is to be endlessly surprised! What this comes down to is the discovery that we ‘aren’t who we thought we were’, and it is this particular discovery that we, as finite game players, don’t ever want to have. 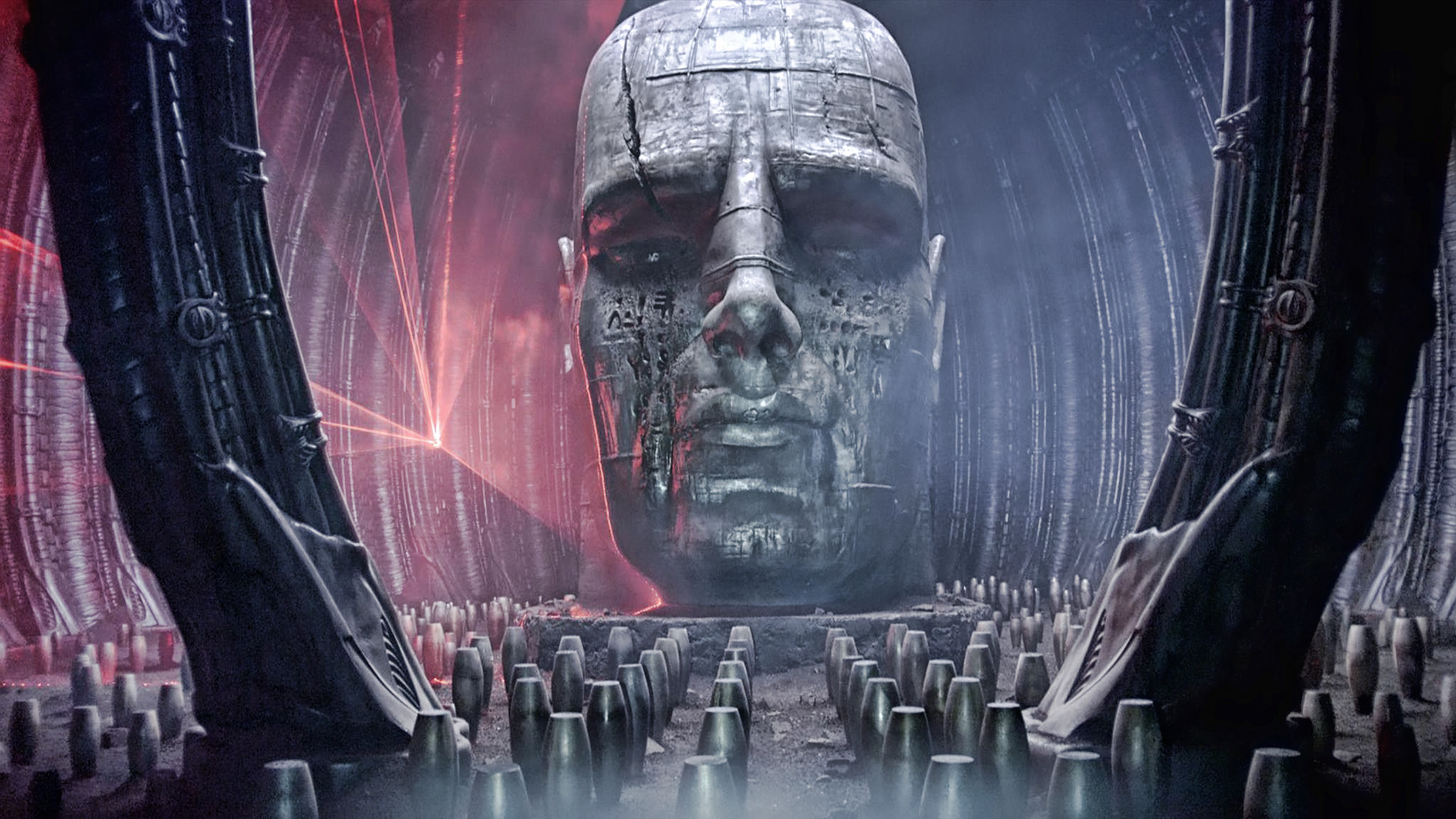 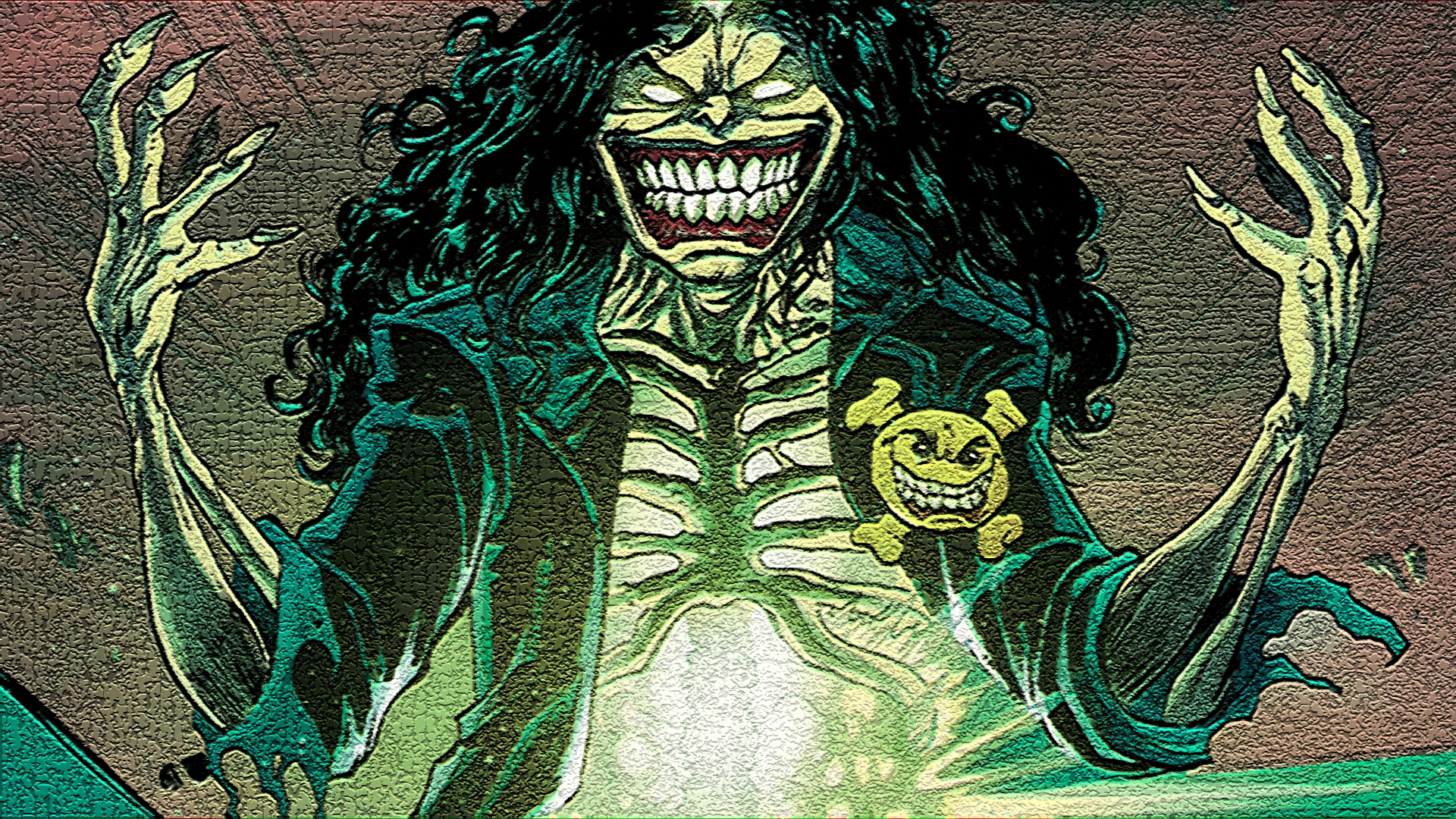 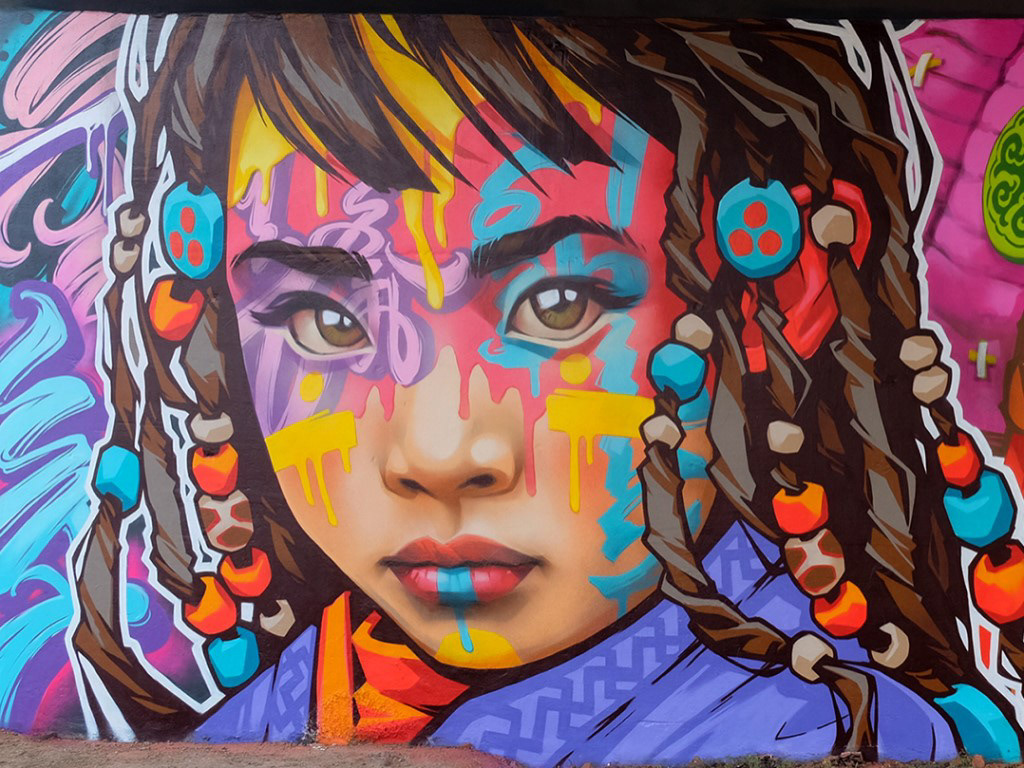 The Saddest Trick Of All