The magnetic pull of forgetting is overwhelming, irresistible; we lose ourselves without ever noticing it happen. As newborn babies we might come into this world ‘trailing clouds of glory,’ as Wordsworth says, but there’s no glory to be seen anywhere in this World of Forgetting. The glory very quickly gets forgotten about. The identified life is a distinctly grubby affair – there are no higher aspirations here, only endless scrabbling around in the dirt. Each conditioned identity competes with every other conditioned identity it meets and yet all these conditioned identities aren’t anybody really. No one really is ‘a conditioned identity’ – that’s a made-up thing that nobody is, that nobody can be!

Lots and lots of little identities join together to form ‘one great big conditioned identity’ (or ‘tribe’ or ‘group’ or ‘nation’) and these collective identities may have wars with each other, or commit genocide on each other, but still none of these ‘identities’ are anybody. There’s no one in them. All of this carry on is the result of forgetting – everything that comes about as a result of forgetting (or losing ourselves) is squalid and pointless, without exception! We don’t see it like this, naturally. We don’t see it like this because we glorify the conditioned identity – or at least – we glorify the conditioned identity that we arbitrarily happen to be identified with.

When we lose ourselves (so to speak) then we have nothing left to us. When we forget, then we forget everything. We have nothing; we are in a state of complete and utter poverty. This is what Jesus means in the Gospel of Thomas (Saying 3) when he states ‘But if you do not know yourselves, then you are in poverty, and you are poverty.’ The poverty is us and we are the poverty, just so long as we think we are this conditioned identity, or that this conditioned identity is us. Any identity – whether we glorify it or not – is a state of poverty; all identities equal ‘absolute impoverishment’ because – as we have just said, no one is that identity. The identity is hollow, it’s an empty shell. It was a mistake to think that this identity was actually somebody. ‘What’s your problem – mistaken identity,‘ says Wei Wu Wei.

Because we have lost ourselves, and because this means that we have nothing left, we are always hungry. We are permanently at a disadvantage and this is how the disadvantage shows itself. The definite identity is always hungry, even though no one is that definite or defined identity. Our conditioned awareness tells us two things – it tells us that ‘the good stuff is out there’, and it tells us that ‘the good stuff is not in us,’ which means that we have to strive to obtain it from the outside. This ‘striving for all that good stuff on the outside’ becomes our whole way of life therefore; this unfree striving or straining becomes the entirety of our existence. Everything is predicated upon this; struggling and straining and yearning and hoping is the game that we can’t stop playing. Perceiving the good stuff as ‘existing on the outside of ourselves’ is the game that we can’t stop playing. When we lose ourselves so that we are the poverty that is afflicting us then striving to fill this poverty with treasures from the outside very much seems to be the only course of action open to us.

When we lose ourselves in this ‘Place of Forgetting’ then the consequences of this are twofold: [1] is that we have no being and [2] is that we have no freedom. We had no being because we have forgotten who we are and we have no freedom because the only course of action that seems to be open to us is the course of action of ‘striving to attain treasure from the outside’. The only course of action that seems to be available to us is action on the part of who we aren’t, action on the part of this hollow personality shell, action on the part of this ‘imaginary deficiency’ which can’t see itself for what it is. We have no freedom not to be striving this way because we cannot bear to countenance the alternative, which is confronting the poverty which is us, which is too terrible a thing to come to terms with. Inasmuch as we believe ourselves to be this conditioned identity then striving and straining will be all that we can never know. Repetitive goal-orientated activity will be all that we know since we believe our goals to be our salvation, when the truth is that they are nothing of the sort. far from being our salvation, our goals are our prison. They are a curse.

What we’re looking for in our game is something rather peculiar – we want to make good the deficiency that is gnawing away at the core of us, the inner deficiency that we are constantly running away from with our striving, without actually remembering what we have forgotten, without actually recovering what we have lost. We want above all else to keep the conditioned identity – this embattled and entrenched identity which says ‘I am this and nothing else’, and yet at the same time avoid the absolute impoverishment that comes with identification. This is what we want. We have lost something vital and we are looking for it in our dreams, always looking for it in our dreams. The fact that we never ever find it doesn’t seem to put us off in the least – our ‘unconscious logic’ is that it is better to search in vain forever rather than run the risk of seeing the conditioned identity for what it is and this is why we always make sure to look for what we have lost in the wrong place. We’ll stay searching in our dreams because waking up spoils everything. If ‘making good the impoverishment that is us’ means ‘waking up’ then we’ll stay asleep, than you very much. If ‘becoming whole’ or ‘remembering who we are’ means waking up then we’re going to have nothing to do with it… 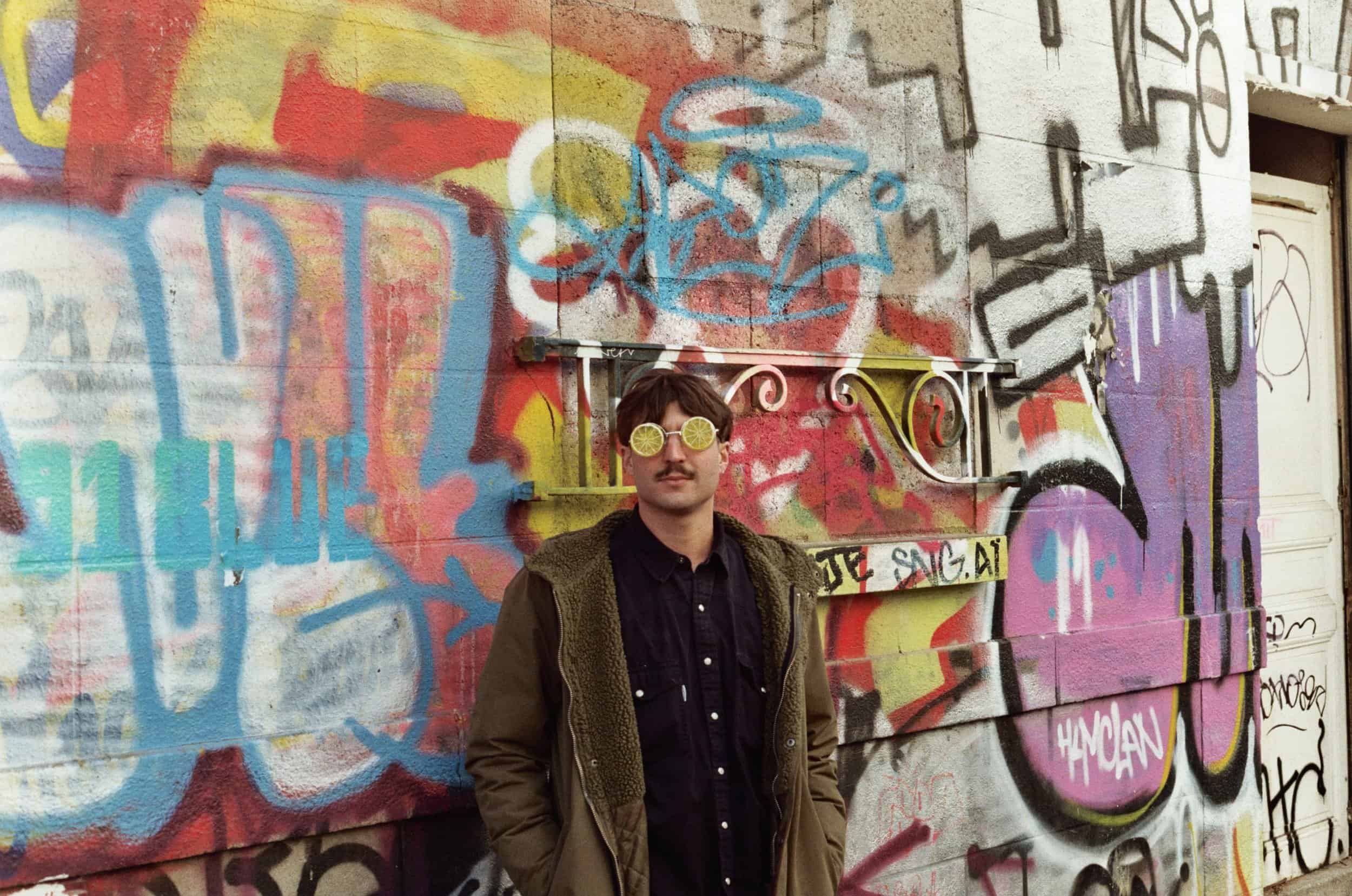