We’re aggressive because we have to remedy that terrible hollowness inside – the remorseless drive to ‘fill up’ the hollowness is what we are calling aggression. No other considerations come into it when we’re trying to remedy this hollowness; it’s like trying to negotiate with a pack of hungry wolves when you are the prey that they have finally cornered – negotiation doesn’t come into it!


Hungry wolves are very honest in their approach however – hollow human beings on the other hand don’t even know the meaning of the word ‘honest’. In civilised society we can’t generally just act out our aggression in an overt, naked fashion; this still happens of course (for example in a school playground when there are no teachers watching, or on the street in the early hours when people are leaving bars and nightclubs full to the brim with drink) but otherwise it doesn’t happen in a honest or visible way (as it does in the case of bullying in the playground or brawling on a street). There are laws and social conventions that prohibit this type of behaviour.

This doesn’t mean that our inherent aggression has been ‘civilised out of us’ though – far from it. The drive has been rerouted into channels that are more useful to society and street fights! Sigmund Freud talks about the sublimation of libido or sexual energy (which is – needless to say – not permitted to manifest in society in its raw, no-holds-barred form) and what we are talking about is the sublimation of the non-negotiable need that we all have as ‘hollow human beings’ to somehow make good this painful hollowness so that it no longer torments us, so that it is no longer biting us in the arse.


This isn’t biological aggression that we are referring to – it has nothing to do with our healthy functioning as flesh-and-blood living terrestrial organisms; psychological aggression has no ‘healthy’ function – it is a pathology that comes about as a result of the ‘perversion’ – so to speak – our essential nature. This ‘perversion’ is very easy to explain – it has to do with the way in which our actual nature is suppressed and replaced with some sort of fictional ‘two-dimensional’ identity that has to keep on struggling to validate itself because it has no actual roots in reality, no actual connection with reality. The ‘real’ has been replaced by ‘the unreal’, and that is a ‘perversion’ by any standard!


We think that we are all ‘people living our lives’, ‘fulfilling (or trying to fulfil) our dreams’, but we’re not – we are two-dimensional fictional identities struggling to validate ourselves, struggling to prove that we’re real, struggling to prove that we’re not two-dimensional (i.e. hollow) fictional identities. That’s what society is, it’s a collection of mind-created identities competing with each other to achieve the prize of being ‘real’ (at least in the eyes of all the other mind-created identities). The drive to ‘validate a fiction’ is what fuels the Great Machine that is society therefore and for this reason it can readily be seen that there is no benefit to society in us becoming more conscious, or more ‘Whole’. That would banjax everything. To induce consciousness into the picture would be like trying to outlaw slavery in the southern USA – it would be resisted very strongly indeed. There would be war…


If unconsciousness is what runs the system then we don’t want consciousness butting in. If slaves are what run the economy then we don’t want the slaves being freed. That’s the last thing we want! What the social system values in us is the necessary cleverness to perform whatever socialised tasks are our lot to perform. We need mechanical skills and a certain time of limited intelligence and this is what our schools and universities are geared towards producing. Raising our level of awareness is absolutely what they are not geared to producing! Consciousness is an error in the system and – as an error – it is to be ‘ironed out’ rather than encouraged.


Raising our level of awareness is another way of talking about the process of disidentifying with the mind-created fiction of who we supposedly are, and slowly realising that we aren’t these solid, isolated, opaque, inert ‘ego-objects’ at all but something much more interesting. This disidentification-process isn’t good for the system at all – what society needs are hollow, needs-driven existentially-isolated narcissists not aware human beings!


The advent of mindfulness in the West illustrates this conflict of interest very well – business and industry loves mindfulness because it allows the human components of the machine to function better. There is less stress, more concentration, better productivity, students learn quicker and perform better in exams, and so on. But what the system hasn’t recognised yet is that meditation could also have the (unwanted) side-effect of causing us to be more conscious! Instead of making us more effective component of the Social Machine mindfulness can potentially cause us to rebel against it, in other words. It can cause us to ‘drop out of the game and tune into something better’, to paraphrase Timothy Leary’s motto.


Becoming conscious is the real answer to the pain of our inner vacuum, the ongoing torment of the brutal disconnection between us (or rather our idea of us) and reality. If we keep on competing with each other, and covertly (or not-so-covertly) exploiting each other – which is of course what capitalism and all other power structures are all about  – then we are simply reinforcing the illusion of the mind-created identity, which is where our terrible hunger for validation comes from. ‘Success’ always means ‘success for the social fiction’ – it never means ‘success for consciousness,’ or ‘success for awareness’!


The concept of ‘success’ is perfectly and utterly meaningless to an aware human being – it’s actually a ridiculous joke! ‘Success’ is a code word for ‘making good the terrible hollowness that haunts us wherever we go’ and as such it is only meaningful to hollow human beings. The (false) promise of ‘existential pain-relief’ only hypnotizes us when we’re in existential pain. As conscious human beings, we don’t need this so-called ‘success’. We need success just about as much as a fish needs a bicycle, to borrow the well-known feminist slogan of the eighties… 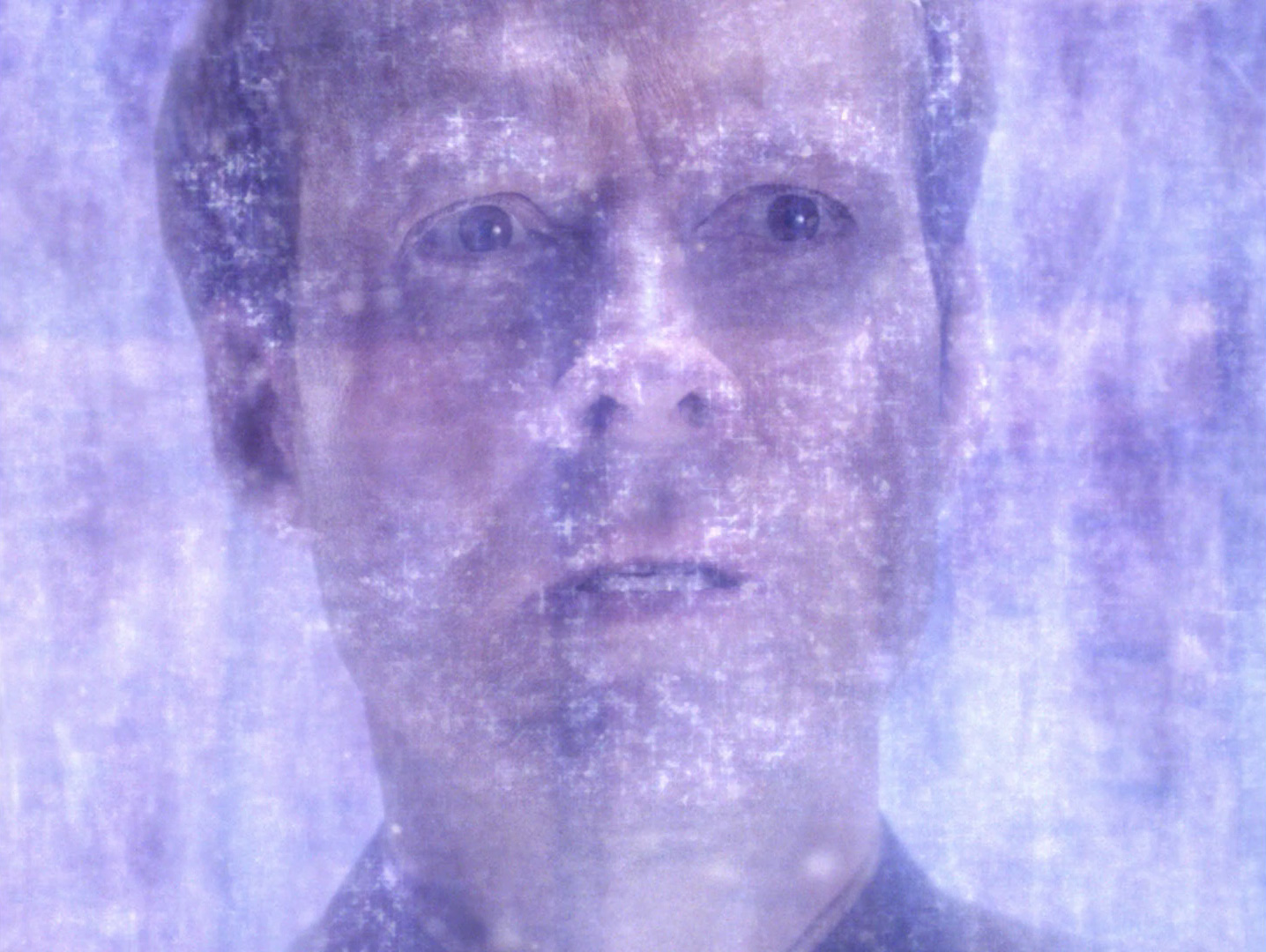 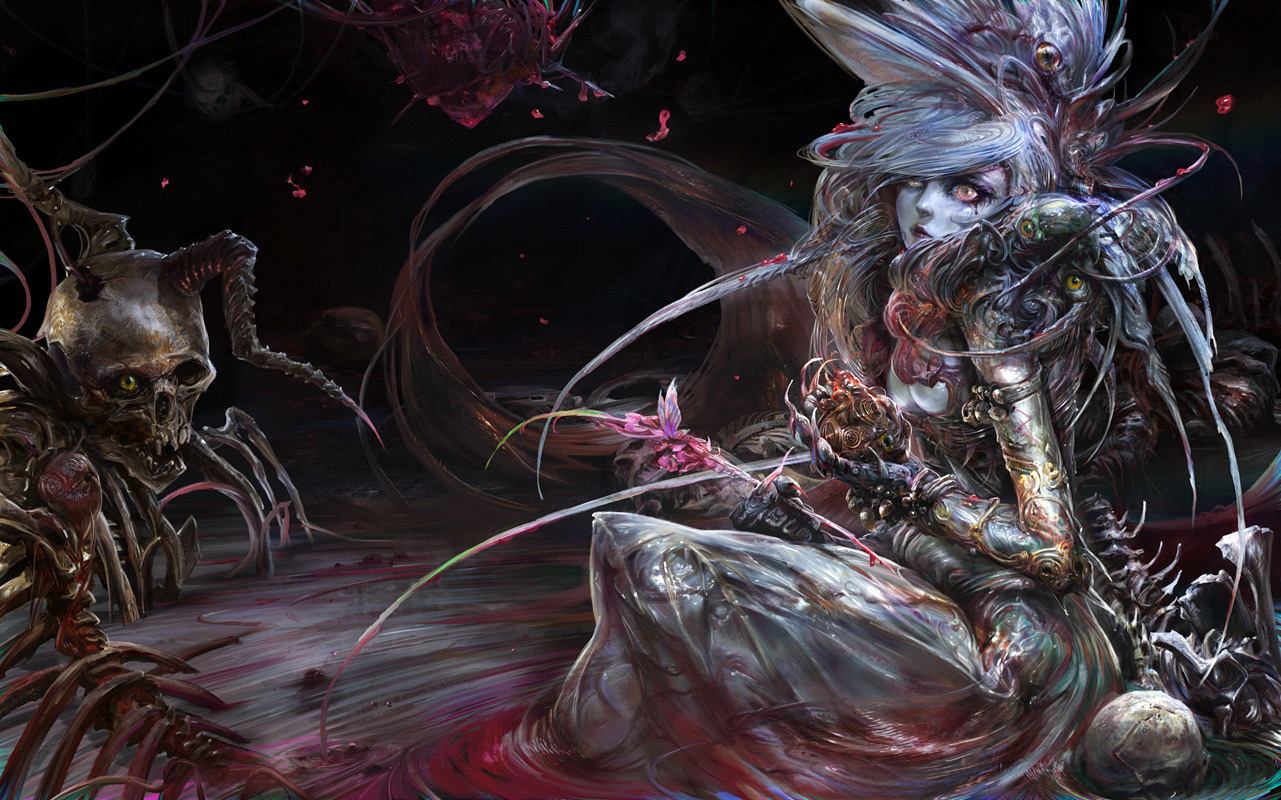 Addicted To ‘The Fantasy’ 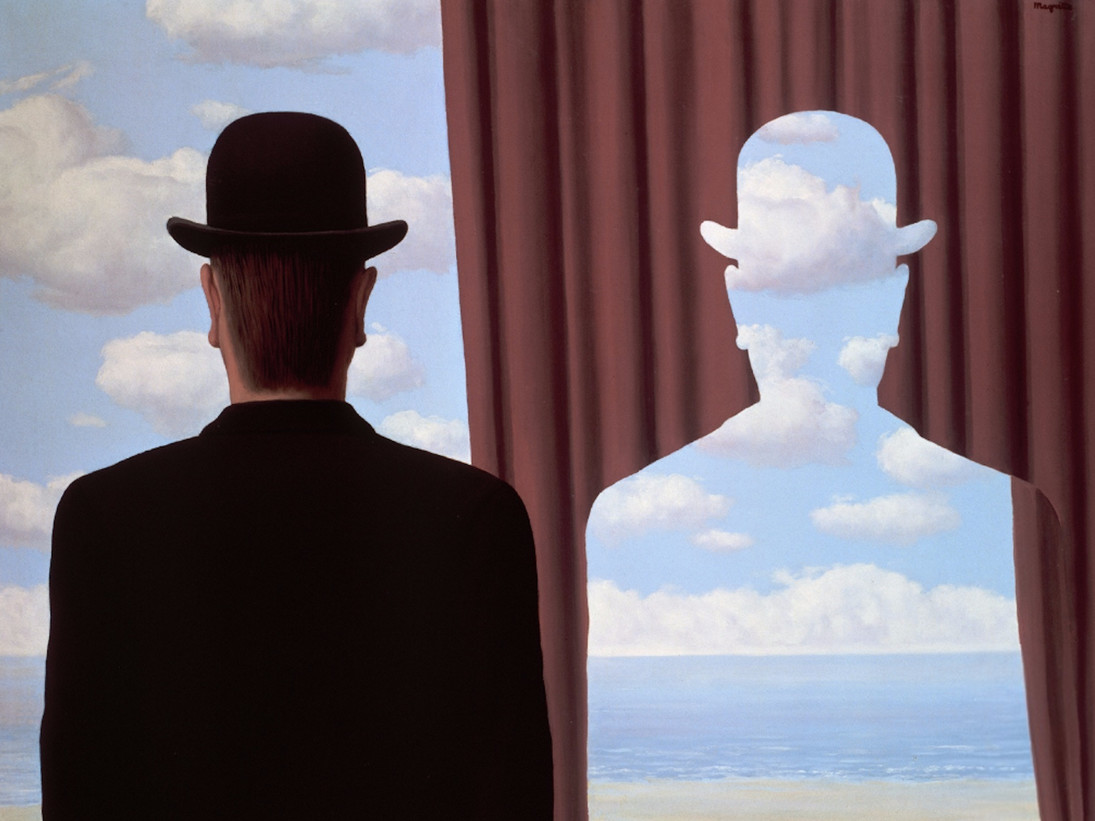