The very idea of me thinking that I should be ‘better than I am’ is laughably ridiculous. It’s absurd. I am one way, and I am convinced that I should be another way. What kind of nonsense is this? What type of craziness is this? That would be like me deciding to walk into town and then, before I even take the first step, becoming somehow convinced that I shouldn’t be starting from where I actually am, but from some point twenty feet, thirty feet, a mile, ten miles, further down the road. If I have an unreasonable conviction of this nature then I am never even going to be able to start my journey. I’m not ever going to get anywhere, no matter how often or how severely I recriminate against myself for not being where I think I ought to be. No amount of self-punishment will make me be where I’m not! I have to start from where I am. Where I am is good enough.

Saying that ‘where I am’ is good enough isn’t putting the matter strong enough. ‘Where I am’ is more than just good enough – it is absolutely essential. No other place will do! I have to start off from where I am. Anything else is impossible! Allowing myself to be the way that I am isn’t just something that I can get away with playing mere lip-service to either – it has to be the real thing. It has to be unconditional, just as when you forgive someone for something hurtful they did to you it has to be unconditional forgiveness if it is to mean anything. If it is grudging forgiveness then it isn’t forgiveness! In the same way when I allow myself to be the way that I am this ‘allowingness’ has to be unconditional, it has to have no strings attached, no secret agendas. Our normal way of being is not to be unconditional but ‘conditional’ – which means that I give myself the message “You will be OK if you meet such-and-such a standard”. This is being the ‘judgemental witness of my own my life’! Being the compassionate witness, on the other hand, means that there are no special conditions to be met before I am allowed to think that I am OK. Being the compassionate witness of my own life means realizing that it is OK to be the way that I am, no matter what way I am…

Allowing myself to be ‘the way that I am’ is where I have to start off from, if I am to have peace of mind, but it is also an end in itself. Allowing myself to ‘be the way that I actually am’ is both the end and the beginning because really there is nothing else! What else could there be, after all? The secret to everything is learning to be in the present moment because there isn’t anywhere else (real) to be in other than the present moment! Once I’ve learned to be in the present moment I’ve learned the only lesson in life that needs to be learned. That’s the secret to everything. People might tell you that the secret to everything is something else (pushing oneself relentlessly, perhaps or trying various ‘psychological’ methods) but it isn’t! There are only two ways, only two approaches – one is the unconditional acceptance of what is and the other is the conditional acceptance of what is, and conditional acceptance isn’t actually acceptance at all but rejection.

It’s never actually possible to get to feel good about ourselves by conditional acceptance, no matter how hard we try! Conditional acceptance is a lure, it’s a false promise. It creates a kind of ‘hopeful belief’ within us – the hopeful belief that if we keep on going, keep on trying, keep on ‘putting ourselves through it’, then one day we’re going to get recognition, that one day we’re going to gain acceptance, win the golden seal of approval! This is what drives us on, even when experience shows that the approval or acceptance (whether it is my own approval of myself, or the approval of others) never actually happens. Conditional acceptance is just a con. It’s as Alan Watts says about the promises made to us by society – the good thing is always coming, it’s always coming, it’s always just round the corner. But it never does come, not really… It couldn’t possibly ever come because the only place anything real, anything wholesome ever could come from is the present moment – not from ‘just around the corner’!

Instead of being the compassionate witnesses of our own lives we are – as we have said – busy monitoring ourselves, policing ourselves, judging ourselves and condemning ourselves out of hand when we fail to come up to scratch. We are busy ‘putting ourselves through it’. This is a truly bizarre situation, for all that it seems so normal. Who after all is doing the monitoring, the policing, the judging?  Who is it that is setting all these impossible standards, and then condemning us for not making the grade?

If I say that it is me that writes myself off as a worthless or crappy person, then how come I place so much credence in my ability to know ‘how things should be’? If I’m such a hopeless idiot then why do I believe myself when I tell myself that I’m a hopeless idiot!  How come I have the right to be so omniscient or all-knowing as to judge myself so absolutely if this is the case? Where is the logic in this? Either I’m stupid or I’m not stupid, but I can’t be both at the same time! If I am going to ‘write myself off’ so totally, then this necessarily means (if there is any sense at all to what I am doing) that I should also ‘write off my right to write myself off’. If I am going to doubt anything, then I should surely doubt the meaningfulness of my own self-evaluations.

In reality of course it is not I who am judging and condemning myself but the internalized opinion of others, the internalized negative evaluations of others who have judged and condemned me in the past, which is doing the judging. It is ‘received opinions’ of others, of society we live in. We could also say that the constant judging comes about because the people around me, my parents and so on, simply failed to love me, and failed to accord me thereby ‘the right to be there’. To a child this failure to love is automatically taken as a judgment in itself – I take it as meaning that I do not have any value, or that I’ve done something wrong, something inexcusable, and so I internalize this ‘opinion’.

But then even these people, whoever they were, whether they actively judged and criticized me, or simply failed to love me unconditionally, were not being their true selves at the time. If they were being their ‘true selves’ at the time then they would have been compassionate and loving, rather than being policemen or policewomen, or judges, or critics; rather than being ‘the non-compassionate witness’. The truth is that they were just being helplessly ruled by their own internalized judges and critics (their own ‘introjects’) just as I am now being helplessly ruled by mine, just as we are all helplessly ruled by our ‘conditioning’.

In reality this is of course an ongoing process, spread like a contagious infection from one generation to the other, where we are all taken over by the internalized judge or policeman, where we are all controlled by this malign introject (or ‘non-compassionate witness’) that has somehow gotten into our heads. This introject isn’t a human being, it’s a mechanical pattern of reacting and thinking, a type of self-replicating virus of the mind, that gets passively ‘handed on’ from one generation to another; it is something that gets ‘passed on’ because we don’t know what else to do with it. It’s a programme that we keep on enacting because we can’t see it for what it is.

There is something else that we can do, however. We don’t have to keep on reproducing the same old pattern. There is something that we can do with this unforgiving ‘evaluating and condemning attitude’ other than just passing it on to others, or continuing to use it on ourselves. We can compassionately witness ourselves and others suffering from this attitude and being the helpless slaves of it. We can find the courage to see what is going on instead of just reacting blindly to the pain, and then automatically justifying our reactions to ourselves. We can find the strength to compassionately witness (without blaming or recrimination or anger) the judging mechanical attitude that is the root of all our suffering and unkindness, and through the gentle power of this ‘compassionate witnessing’ its suffocating, crushing, life-denying hold on us will at first be weakened, and then finally broken completely. 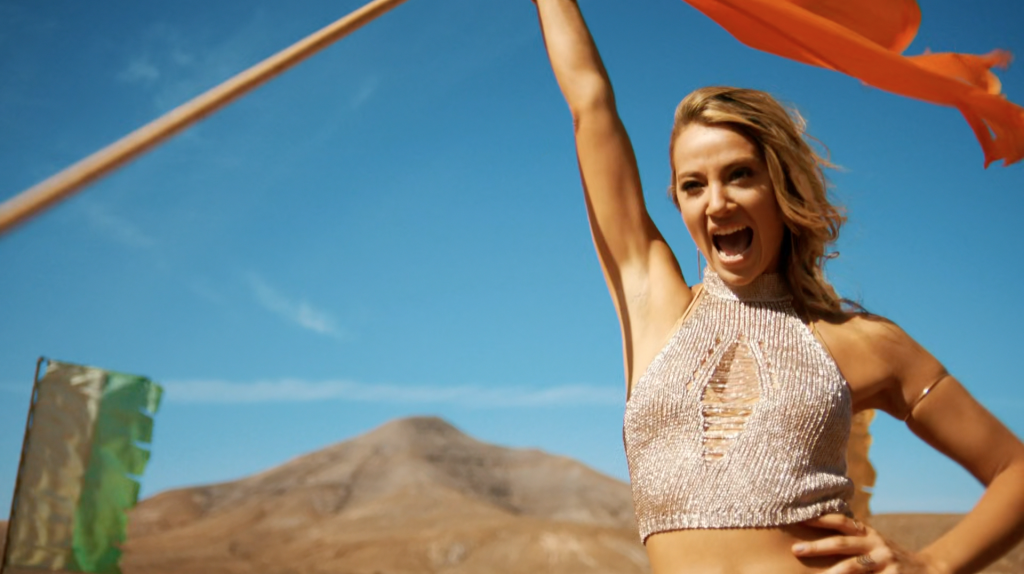 The Choice That Is No Choice 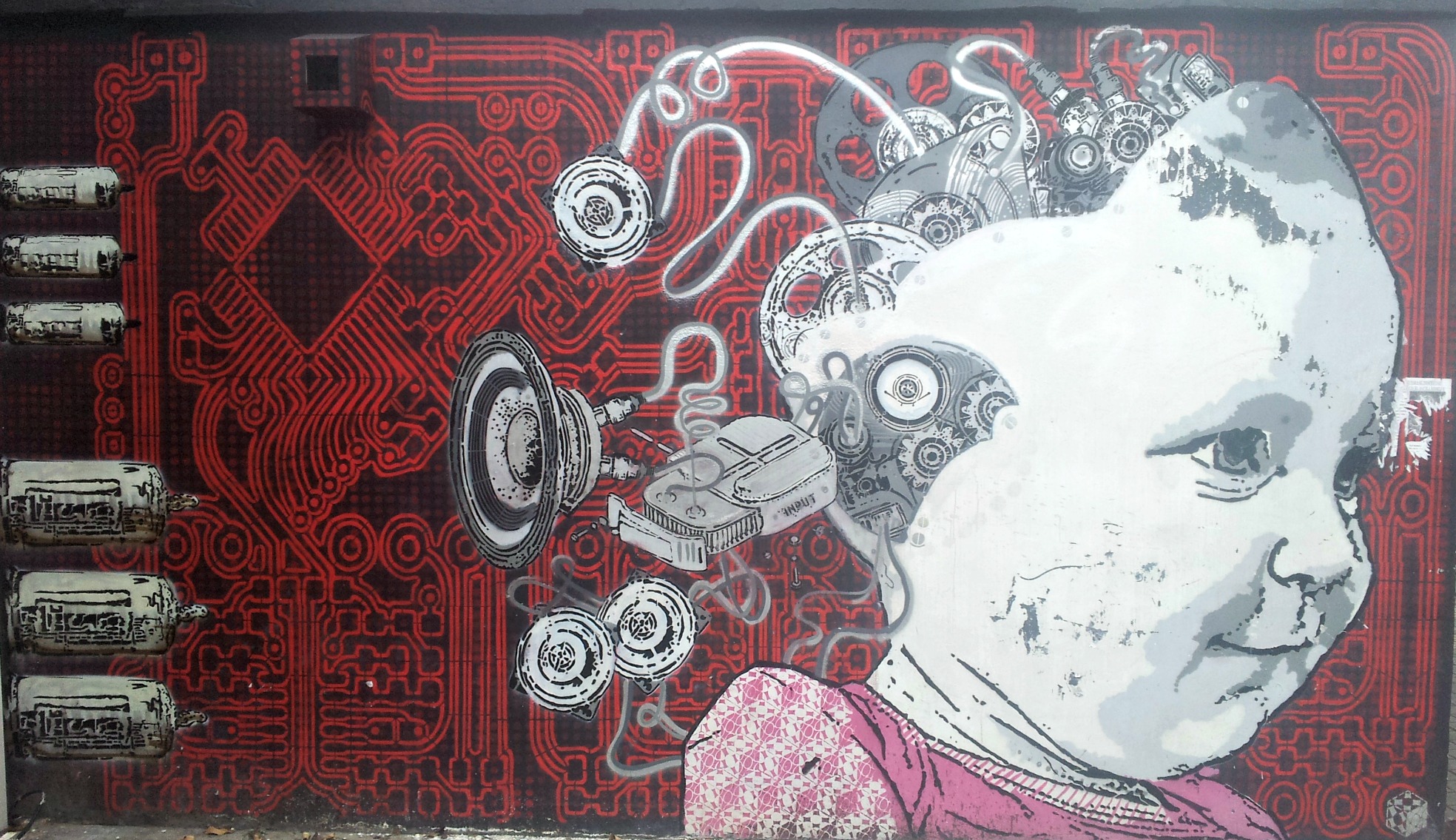 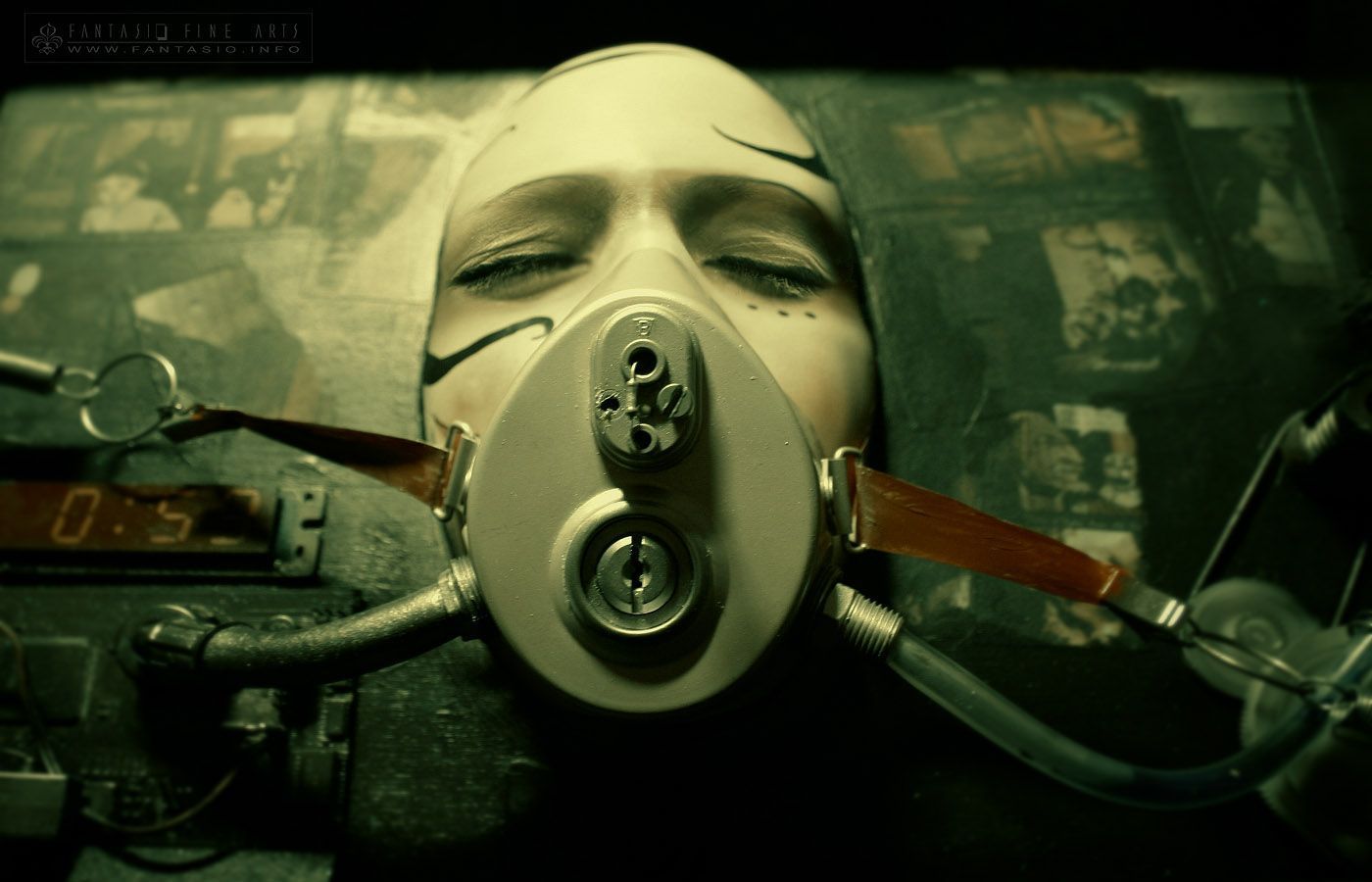