Who Is ‘The Game-Maker’?

It’s interesting to see just how uninterested we are in the actual nature of things – we generally take everything for granted and busy ourselves pursuing our own uninspiring goals, pursuing our own petty concerns. What this means is that we are taking ourselves (and what we say) very seriously indeed, whilst at the same time not taking the actual world we live in seriously enough to show any interest in it at all. The world is just ‘the inert backdrop’ to our dramas. It’s just there to facilitate our play.

The meaning that we are responsible for placing on the world (which is to say, ‘the meaning of our games’) is awfully crude and repetitive – it essentially consists of instructions regarding what we’re supposed to do and what we’re not supposed to do. If we follow all these instructions correctly then we will receive a prize of some sort and if we fall short of attaining this fulfilling our obligations in this matter, then not only do we not get the prize, we are also going to  get stigmatised as losers!

What else is ‘a game’ apart from this? If we conform to the system that is being imposed on us correctly then we get rewarded, and if we don’t then we get punished instead. That’s how it works – that’s how our old friend the Demiurge pulls it off. That’s his gimmick. We can see from this definition that more things in life are ‘games’ then we would ordinary ordinarily take to be the case; anything based on ‘following rules’ is a game, and that’s just about all we ever do. All social groups are games – if we adapt to the implicit rules then we are rewarded with approval  / acceptance, and if we don’t adapt correctly then we are punished with rejection  / condemnation. Society as a whole is itself a perfect example of this.

According to what we are taught in Sunday school, existence itself is a game – if we obey God’s rules then we go to heaven and if we don’t then it’s hell we go to instead. What could be more familiar than this basic formula? What could be more controlling than this basic formula, too? What we’re actually doing when we play a game is that we’re ‘fitting into someone else’s version of reality’; we’re letting some External Authority define for us what’s real and what’s not real, what’s important and not what’s not important…

We could say that the External Authority is other people (i.e., the people who get to be influential in making the rules), we could say this but that would be missing the point because – ultimately – the EA is thought. The External Authority is always thought; ‘only thought says what things are’ and so this makes thought The Game Designer. As soon as reality is defined it becomes a game; definition means that there is a ‘right way to look at things’ and a ‘wrong way’ and when there is a ‘right way versus the wrong way’ what we have is a game. Polarity is a game, in other words.

‘Right way versus wrong way’ carries the inevitable implication that there is a benefit to be had from doing things (or seeing things) the right way and a disadvantage to not doing so, and so we are in this same old situation again – we’re in the same old situation of having to adapt to a reality that has been defined for us. We are obliged to adapt to this reality in order to either reap the benefits that are on offer or save ourselves from being penalised; the option of ‘not playing’ isn’t on the table because if we don’t play this is taken by everyone involved to be the same thing as ‘failing’. ‘Not playing’ isn’t recognized by the game as an option because it doesn’t see itself as a game! Whenever there is a description of how things are and we adapt to that description then we are therefore ‘playing a game’.

The rub here is that we can’t help allowing the conceptual mind to define reality for us. It happens automatically, it happens without us noticing it, and for this reason we take it for granted that the definitions were ‘there already’, inherent in the very nature of the world itself. Definitions are rules, as we’ve said, they are rules which tell us what the right way to see reality is, and so to buy into a world that is completely defined (defined from top to bottom) is also to buy into an unfree world, a world that is 100% made up of rules.

This isn’t how we normally see things of course – we don’t see it to be the case that when we let thought define the world for us we are also letting it take away every last bit of freedom from us! We don’t see it like this at all – we take it to be a good thing to have stuff clearly defined for us, so that we know what things are and what they aren’t. If we didn’t know this then we couldn’t function.  We especially think that is a good thing that we should be defined too – that’s how we get to have our identity, our conceptual picture of ourselves…

We see having an identity to be ‘a good thing’, in other words, and there’s no way to have an identity without being able to say exactly what we are and exactly what we aren’t. There’s no way for us to have an identity without being bounded, without there being non-negotiable boundaries in place, and boundaries are the department of the thinking mind. Without the thinking mind projecting its own special brand of meaning on everything there would be no boundaries and if there were no boundaries then there could be no self, no identity. In one way this is so obvious as to be hardly worth mentioning, but on the other hand it’s not something that tends to occur to us, so we might as well mention it.

The type of meaning that thought projects (which is to say, extrinsic meaning) is ‘the meaning of games’ and the meaning of games is crude and repetitive, as we have already said. It’s the same old thing over and over again, it’s an eternal rerun of something that had no subtlety or nuance in it in the first place. It’s ‘The Circus of Yes and No‘. Games are essentially mechanical vibrations and so of course they don’t have any ‘nuance’ to them. All there is here is the vibration between right and wrong, good and bad, hit and miss, win and lose, and so on.

A game is a mechanical vibration between two poles – the two poles of ‘hit’ and ‘miss’ and this isn’t just a crude form of meaning, its meaning that has become so degraded that it doesn’t actually mean anything at all. It’s ‘the bargain basement of meaning’. We ascribe meaning to this dumb mechanical vibration all the same – we say that one pole represents something very great and that the other pole represents something equivalently terrible, but that’s only our fancy. It doesn’t mean anything really. We can say what we like, after all. We’re free to project…

Winning only exists in relation to losing and losing only exists in relation to winning and outside of this closed system of meaning neither have any existence at all. Not only is a game ‘utterly lacking in freedom’ therefore, what goes on it is also profoundly unreal. It’s a ‘self-cancelling reality’, which is to say, it isn’t any sort of reality at all. The only reason it seems real to us is because we never look at the big picture (which is the union of the opposites).

We might ask what the ‘draw’ is in this case? If it’s all so meaningless then why are we so very committed, so very dedicated to playing the ‘vibration-game’? One answer would be to say that we are convinced that we stand to gain something with our efforts. We’re convinced we stand to gain something and – at the same time – we are convinced that we’re that we stand to lose something if we don’t play. Another – deeper – answer is to say that playing the game is the only way we can get to feel that there is someone there who can either gain or lose. It’s the possibility of there being something called ‘winning’ and something called ‘losing’ that we’re playing for… 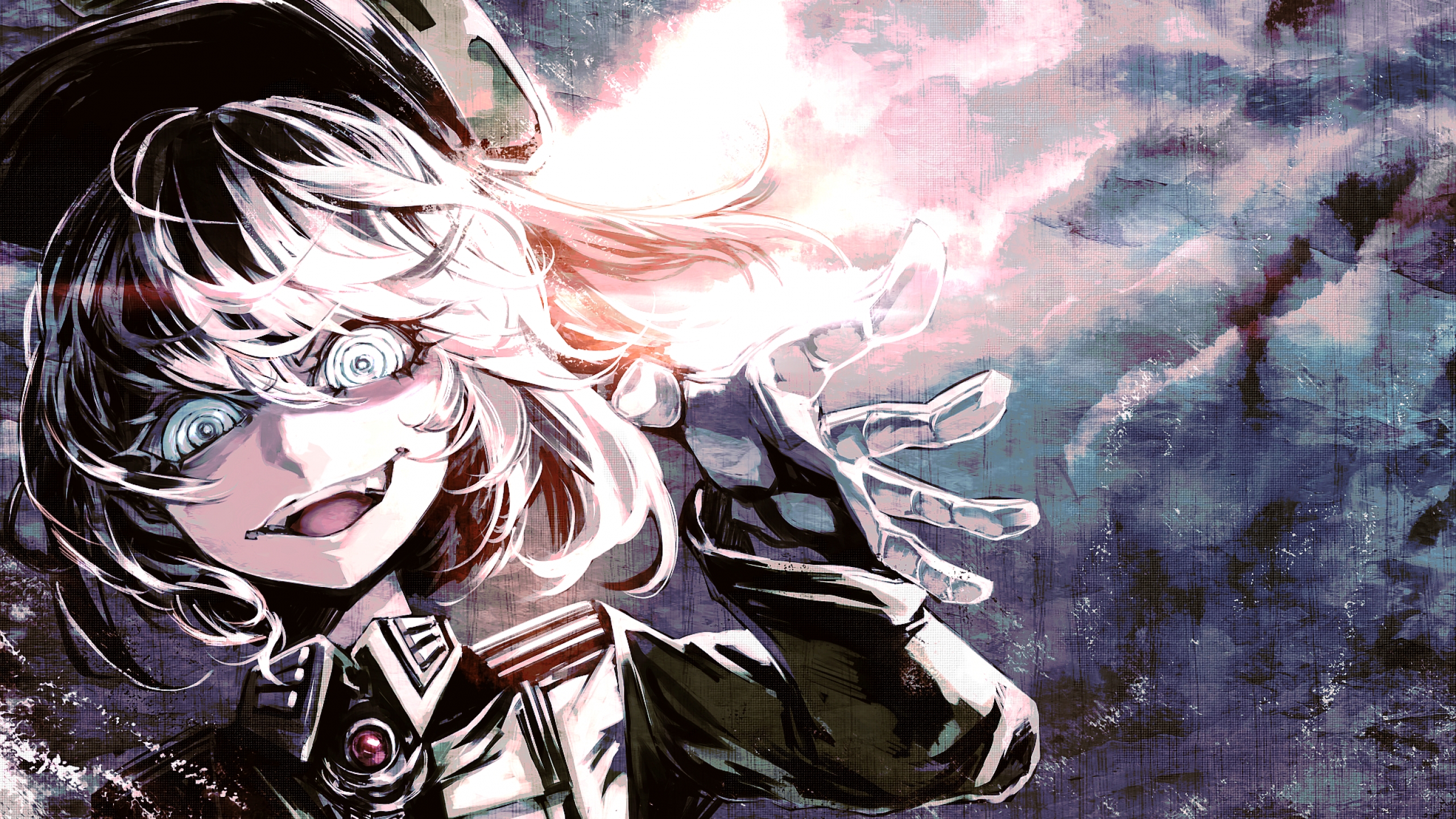 The Game Tells Us Who We Are 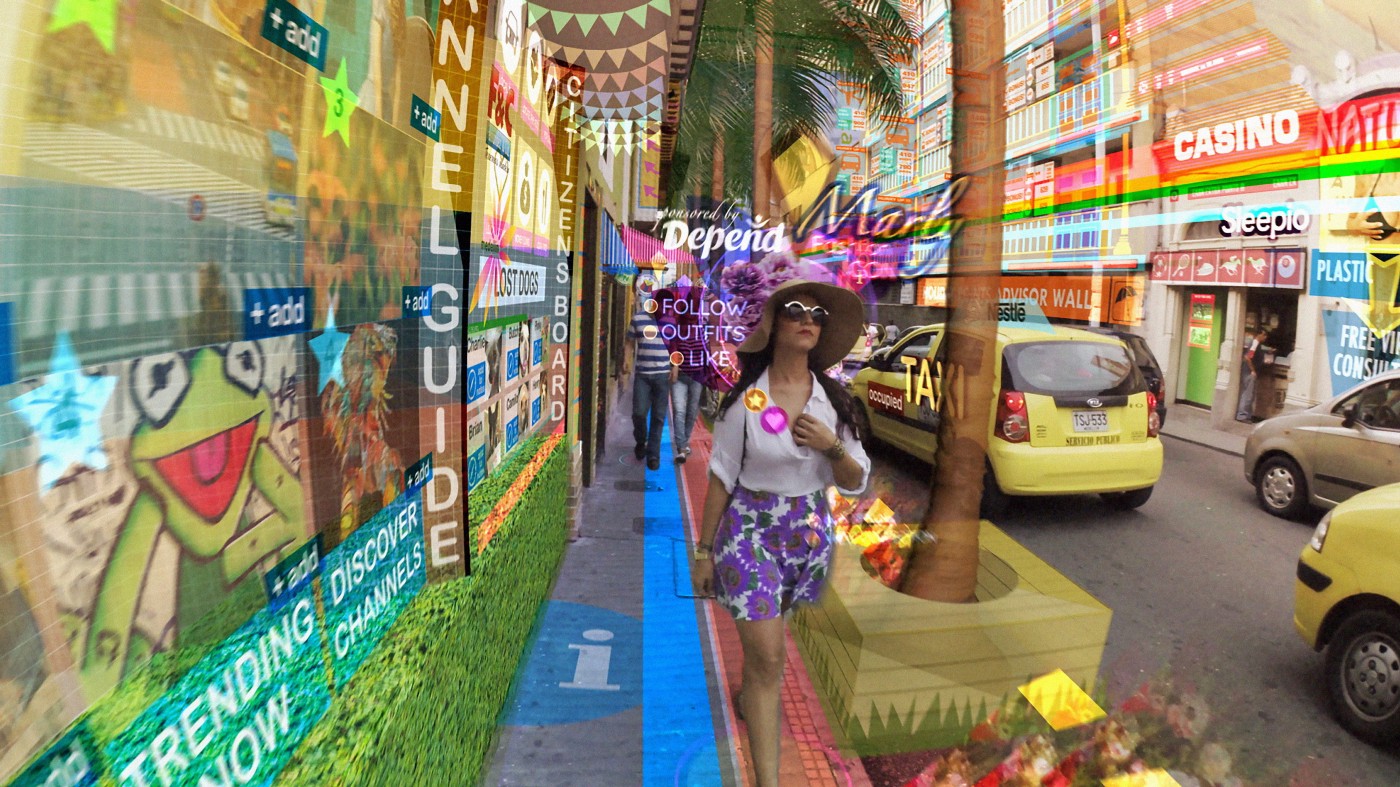 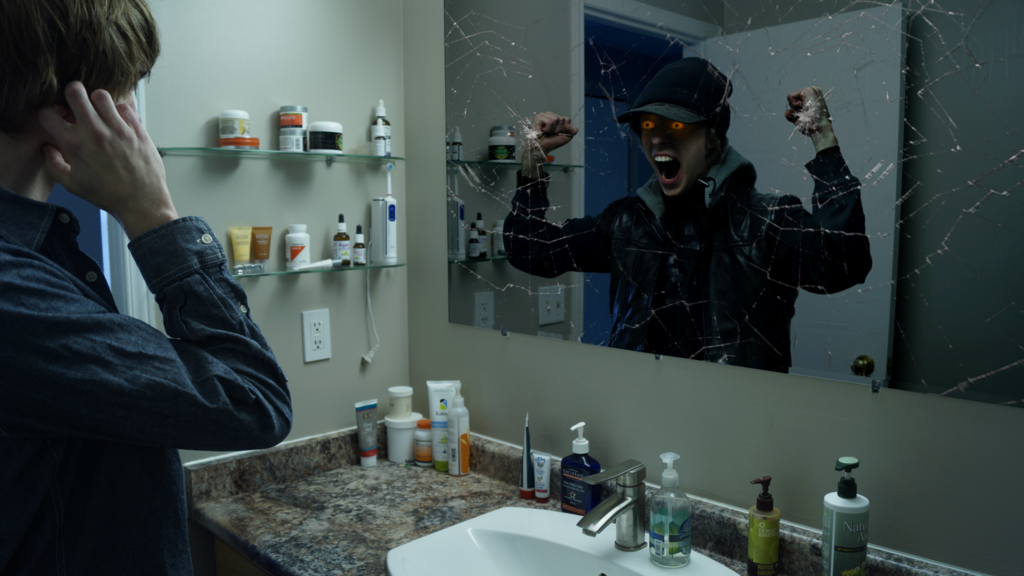