Suppose you are an engineer and you make a machine and in this machine there are a number of sub-units, a number of separate components which are designed to act upon each other in a deterministic fashion. We could of course shorten this just to say ‘suppose that you make a machine’ because all machines are like this. There’s no other way for machines to be; machines are by their very nature made up of cogs that work on cogs that work on other cogs. The nature of a machine is that it is made up of a hierarchy of nested algorithms or cogs, but – crucially – the action by which you as the engineer define and construct the machine is not in itself deterministic act. You yourself aren’t a cog in the machine that you have just made, obviously enough!

A simpler way of putting this is to say – as James Carse does – that there is no rule saying that there has to be a rule. We can very easily see how absurd it would be to suggest that the engineer is deterministic and obliged to construct the machine in the way that he does, as if he or she were also a cog in that machine. We are (generally speaking at least) perfectly happy to accept the idea that our engineer was free to either build or not machine as he or she pleases. We don’t assume – in other words – that the one who constructs the machine is bound to be an extension of the very same machine he is constructed! That would constitute a paradox.  When it comes to rules (or constructs) in general however we don’t see things as clearly.

When it comes to life in general we don’t see things so clearly. If we did then we would understand that there is freedom in everything, and this is something that we most emphatically do NOT understand! If we did see that every rule is ‘freely agreed upon’ then we wouldn’t spend all our time taking structures as seriously as we do, as if there were no freedom in them at all. The way we orientate ourselves in life is towards these fixed structures that we refuse to question, these fixed structures that we insist on treating as if they are ‘absolute givens’. There is no freedom in ‘absolute givens’ – that’s the whole point of them! There’s nothing to question about an absolute given – we can only accept it.

We have already explained why they can’t be any such thing as ‘the world that is made up of facts’. The ‘factual world’ is the Machine World, the Designed World, and they can only be such a thing as ‘a machine world’ or ‘a designed world’ if we first put it in place. We have to be free to make the machine world/factual world or else how could it ever get to be there? If this were not the case then (as we have just said) we ourselves would have to be an extension of that world, which would mean that there could never be any possibility of us ‘making’ it, or’ designing’ it. As we have said, in the Factual World the facts make us, we don’t make the facts! Furthermore, by the same token, there can be no question of us ever acting or thinking or perceiving in a way that is independent of the deterministic world (the world of facts); there is no question of independent action or thought or perception here because we ourselves are the logical extension of facts that make up the factual world!

What we are essentially claiming (if we believe, as we do believe, in ‘the Factual World’) here is that there is simply no possibility there being such a thing as’ freedom’. That is our unspoken belief, this is our unexamined position. Facts necessarily preclude freedom. We might naïvely imagine that we can still have the freedom to ‘work away on the basis of the given fact’, or to ‘rearrange the facts in new and potentially interesting ways’ but this is clearly not so. If the freedom wasn’t there in the beginning then there is no way that it can come into the picture later on! And the bottom line here is that there is no freedom in facts – if there was freedom in facts then’ facts’ would not be facts at all but something else! They would be something much more malleable, something therefore that has nothing in common with an ‘absolute given’!

We not arguing here therefore that ‘there is no such thing as the factual world’; what we’re saying is that ‘there can be such a thing as the factual world only within the greater context of freedom. This is however curious thing to consider – ‘facts’, as we have just pointed out, cannot by their very nature allow that they could be any such thing as ‘intrinsic freedom’ (i.e. freedom that is both ‘irreducible to anything else’, and ‘inalienably present, or inherent, in everything’). From the point of view of the factual universe, that’s a complete no-no. And yet intrinsic freedom is the Source of Everything – without it nothing can happen, without it nothing can come to pass. This is equivalent to saying that the Dao is the source of everything; we can say nothing at all about the Dao, but this doesn’t mean that it isn’t the source of everything! [‘The Dao that can be named is not the Dao’] On the contrary if we could describe or delineate the Dao in any way then it couldn’t be the Dao; if we could define it then there is no way in which it could be ‘the Source of Everything’! We can’t define the Universal Set, after all; that would involve us in paradox…

Our problem is therefore that we can’t allow that they could be something that is completely indescribable, something about which we can say nothing. We scoff at the suggestion as being ridiculously ‘airy fairy’. This incredulity of ours stems from our ‘conditioned nature’, so to speak; our ‘conditioned nature’ (as opposed to our true nature)  is that we are extensions of the factual world and so as such we have a fundamental inability to countenance this thing that we are calling’ intrinsic freedom’ (which is actually the only type of freedom there could be). We deny intrinsic freedom with every word we say, with every thought we think, with every step we take! In theological terms, this is like ‘denying God’ – God is the source of our being, and yet we are denying this source with everything we have, we are denying it with every last little bit of strength that has been given to us. Furthermore, we do not see ourselves as doing anything like this, we do not see ourselves as ‘deniers of the divine,’ on the contrary, we see ourselves as being engaged in the heroic and entirely laudable task of’ upholding the ideal’. [The’ ideal’ being the facts which allow us to see ourselves in a strictly limited/defined way that we do see ourselves.]

What we are engaging in here therefore simply a new version of very old theological argument, the question on the table being, “Is it possible to exist without God?” In its original form, this argument has become, for most of us, both flatly incomprehensible and entirely redundant. The word ‘God’ – we might say – has too many painful associations with ‘the dogmatic patriarchy’, a dogmatic patriarchy being itself the very antithesis of intrinsic freedom! This is a curious twist therefore – first we turn God into a dogmatic construct, a ‘rule that has to be obeyed’, and then we rebel against this dogmatic construct because it is too arid, too punishing, too life denying.

So this is where we ‘went wrong’, so to speak – we turned God into a rule that has to be obeyed. We can hear the thunderous echoes of that direst of rules right down to the present day – ‘if you obey the rule then you will be saved’, but if you do not then you will be damned for eternity’. The rule is that we have to obey the rules; the rule is that there is no freedom to do otherwise.  But God was never a rule – God (if we may continue to use the word) is Infinite Freedom, freedom with no qualifications attached to it. Within this infinite or unconditional freedom there is the possibility of trapping ourselves indefinitely in what we have called ‘the world of facts’, this too is an expression of intrinsic freedom, the same as anything else we might do or not do. The Divine, quite happily, allows us possibility of denying the Divine. Intrinsic Freedom, out of its perfect equanimity, allows the Engineer the possibility of first creating a machine and then becoming nothing more than a cog within it. 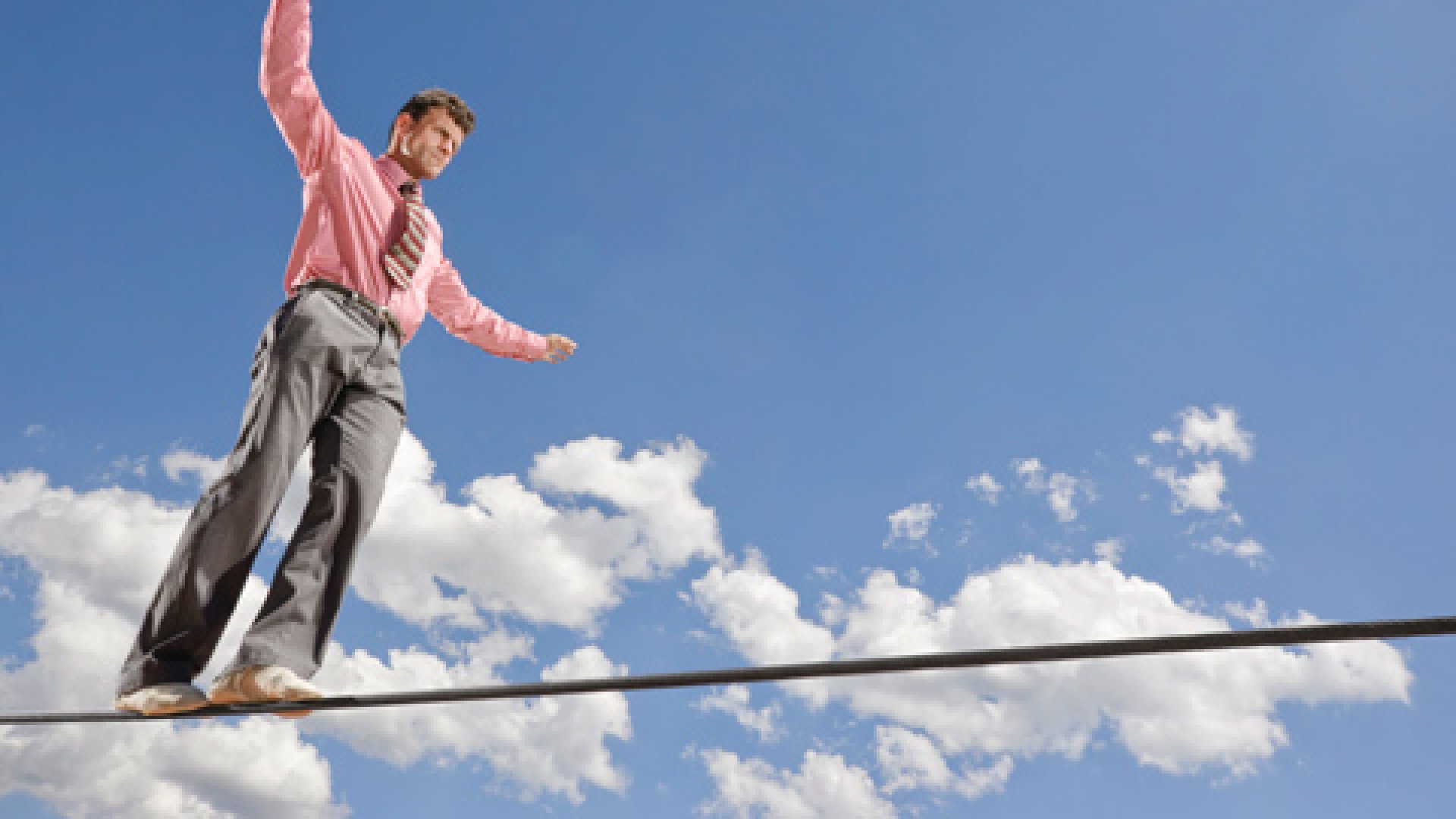 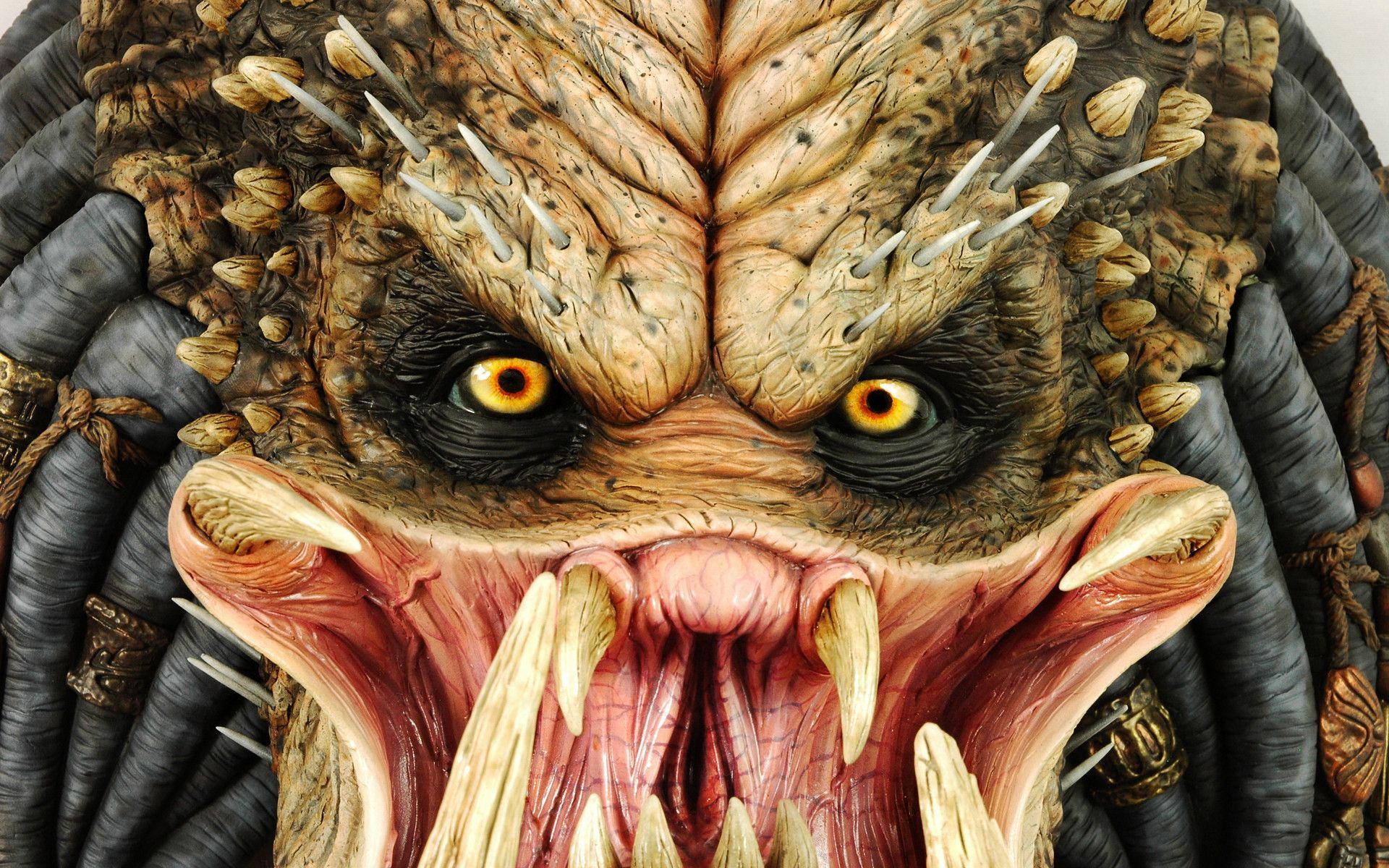 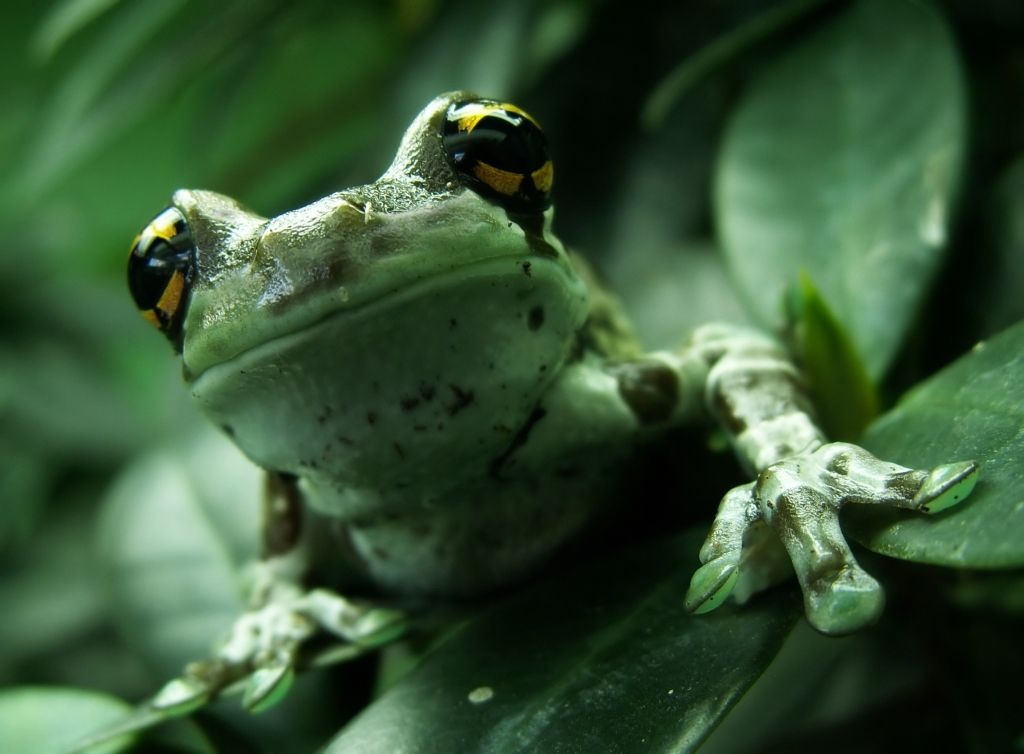