The mind is not a machine – it is not about the ‘right way’ versus the ‘wrong way’. Despite what we might think (or might have been told) there is nothing that happens within it that is either ‘right’ or ‘wrong’. The mind simply registers what is going on; it accurately registers whatever is there as being there, and the key to this process is perspective. Without perspective there can be no accurate perceptions of what is going on, only ‘subjective impressions’, which are another thing entirely. Nor is there any possibility of the mind itself being either right or wrong; ‘right’ and ‘wrong’ are irrelevant categories – they are arbitrary biasing factors that we can choose to take seriously if we want to do so.

When seen with perspective, nothing is ever right or wrong. How can there be anything that is right or wrong when there is perspective? How, when we have perspective (or ‘depth of vision’) can the words ‘right’ or ‘wrong’ be anything other than supremely meaningless terms? Right and wrong, correct and incorrect, agree and disagree, yes and no only come into existence when we relate the world to our narrow little viewpoint, and then say what it means, on this basis. What we are talking about in this case is the biased view of the everyday mind, not the view of the true mind.

The everyday mind is its own bias for it never sees, nor cares about, anything that doesn’t fit into its own narrow scheme of things. The everyday mind has no interest whatsoever in anything that doesn’t coincide with its own assumptions regarding what reality is about. That is just the kind of thing that it is, that is its nature. And within the realm of ‘what it is interested in’, the realm that it regards as being real, it has very firm ideas about what is right and what is wrong and the notion that these categories are simply irrelevant is something that it simply cannot grasp at all. It is so attached to the process of judging everything that it cannot accept the possibility that there could be any such thing as ‘awareness without judging’. For the everyday mind, awareness is judging.

The ‘true mind’ sees everything that happens with perspective (which is to say, without bias or judgement). We could go so far as to say that it actually is perspective since there is nothing to it apart from this. But what is perspective? One way of explaining perspective would be to say that it is when we perceive a logical structure from outside of the framework of understanding that is assumed by that logical structure. Or we could just say that perspective is ‘seeing something from the outside’, i.e. seeing something in an unbiased way. If the police force itself is investigating complaints made about the behaviour of certain police officers then there is no perspective, whereas if a totally independent body is performing the investigation then this does provide perspective. Perspective therefore makes what is happening meaningful rather than just a superficial charade.

A logical system cannot legitimately provide its own way of seeing or understanding itself. If it does do this – and it is only too keen to try, if given a choice in the matter – then this constitutes self-referentiality rather than perspective. Self-referentiality is like the opposite of perspective because instead of having a situation where there is no bias, we have the situation where whatever bias was present in the starting-off position is guaranteed to end up looking like the true and unbiased way of seeing things. Self-referentiality means that my assumed basis becomes the norm, becomes the standard, becomes unquestionable. The starting-off bias cannot then be seen and it is of course all the more effective (if not insidious) because of this. The hidden bias conditions my world. It becomes the whole of my world, even though I cannot see this. The hidden bias makes the world I see into a lie that I cannot know as such….

Self-referentiality is where we define a word in terms of itself. Nothing else is needed – the structure or system conveniently provides its own tautological validation. We can say that the everyday or rational mind is tautological because it arrives at its evaluations (its ‘truths’) through reference to its own standards, its own criteria, its own biases. It therefore creates an entire self-consistent world precisely through having no perspective on the matter. If it did have perspective then it wouldn’t be able to do what it does, it wouldn’t be able to believe in its own truths, its own manufactured certainty. Its ‘self-evident truths’ would then dissolve into the shimmering rainbow mists of uncertainty.

We have defined ‘perspective’ in terms of seeing a logical system from outside of the framework of meaning assumed by that system and so what this means is that the true mind (which is to say, the unconditioned mind) is not a system.  This is actually the only helpful thing we can say about the true mind – that it is not a system, that it is not a machine. Saying this does not initially sound particularly helpful. It doesn’t sound helpful because when someone is talking to us about the mind (or ‘explaining’ the mind) we are naturally expecting to hear about some kind of device, some kind of mechanism, some kind of ‘apparatus’. The whole disciple of psychology is after all dedicated to elucidating this mechanism, to describing it in a logical or rational way, and if we don’t get this type of information we naturally feel let down, disappointed.

This natural tendency of the rational-logical mind creates a peculiar (or ‘ironic’) sort of a situation however – the conditional mind wants to understand the unconditioned mind, the everyday mind wants to understand the true mind. But whilst the everyday mind is the mind that grasps, the true mind is the mind that cannot be grasped!

The true mind is, as we have said, not a machine. It is not an apparatus and it is not a ‘thing’. It is simply perspective (or as is said in Buddhist metaphysics, it is emptiness). But then – if we accept this, at least for the time being – what then about the phenomena (or the universe) that the mind is perceiving? Are these phenomena not things? Is the universe within which these phenomena exist not a mechanical entity itself – is it not ‘a thing’?

We can of course treat anything as ‘a thing’ just for the convenience (or utility) of doing so. Ultimately, however, there are no ‘things’ anywhere to be found, as any physicist will be happy to tell you. Any ‘part’ or ‘parcel’ of the whole can only be described by relating it to the whole – nothing stands alone as an entity which has to be understood in its own right. [That would, after all, be no more than a futile exercise in self-referentiality!] Things are made up of emptiness – emptiness is all we can find in them, no matter how long and how hard we search. And we can’t even find that, if the truth were to be told, since emptiness isn’t a thing and so it isn’t anywhere to be found! Time and space are both irrelevant categories to emptiness, so locating it becomes a meaningless concept.

The commonplace impression that the universe is made up of things – or that it itself is a thing – is an illusion caused by the absence of perspective. Without perspective phenomena appear as things – as does the perceiver, the one who is relating to the appearances. The thing which is ‘me’ perceives other things – things which are not me. This is of course our normal (self-referential) modality of perception.

But with perspective it becomes wonderfully clear that there are no such things as things, not anywhere. They are nowhere to be found, no matter how long or how hard we search. With perspective we see that emptiness is perceiving emptiness and there is no separation in this, no separate compartments, no funny fixed entities which we call ‘things’. With perspective we see that there are no static relationships anywhere – no fixed patterns, no rules, no framework, no logic. None of the stuff that makes up ‘logical systems’. 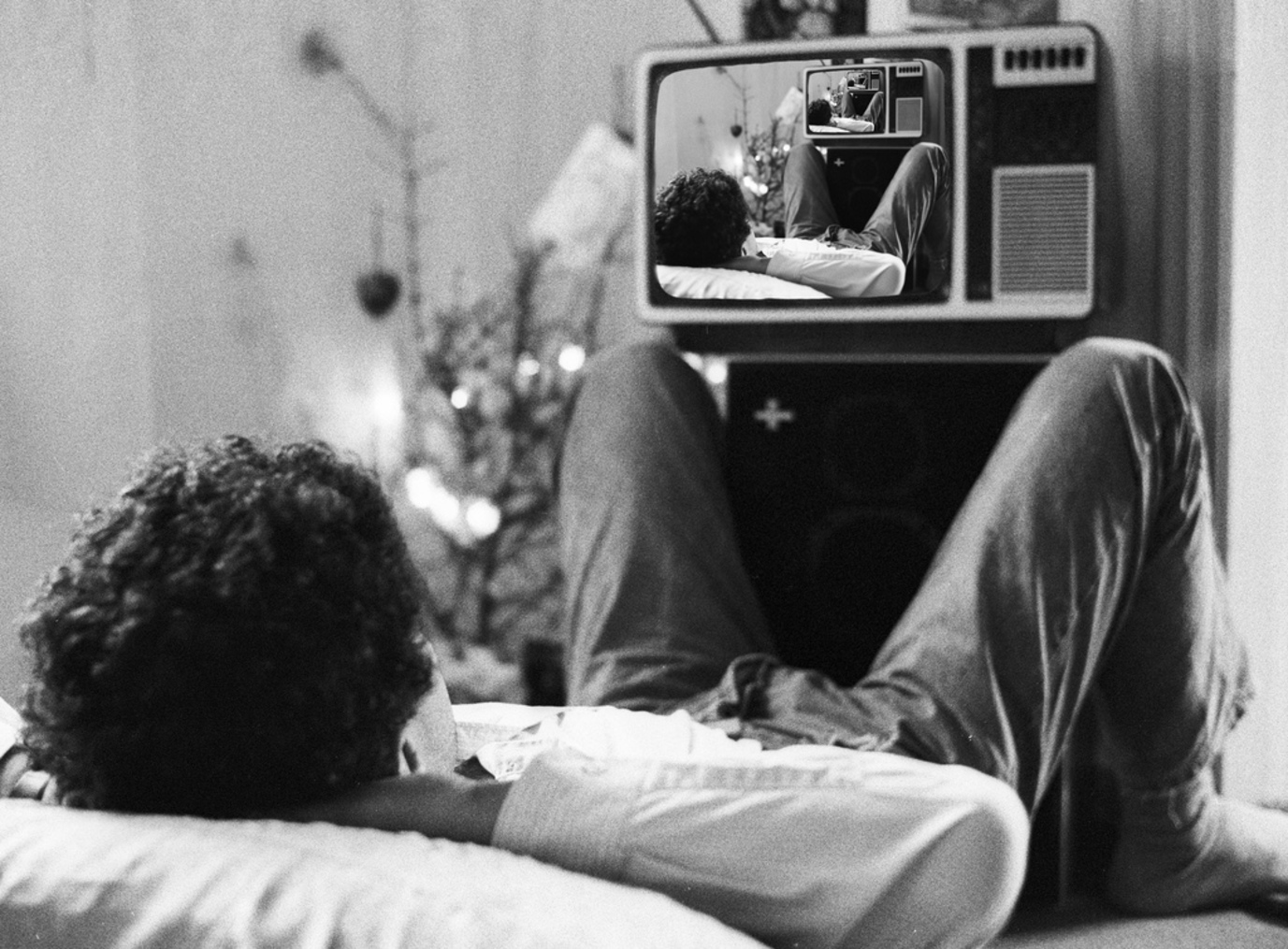 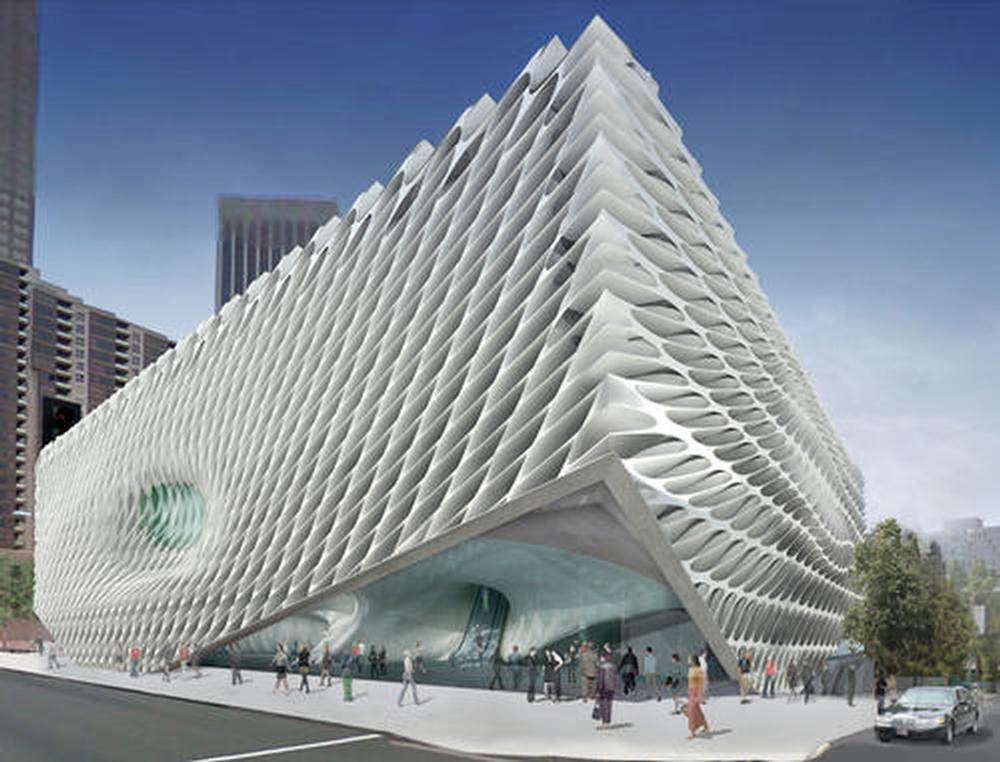