This isn’t of course what we would normally think of as ‘good news’; quite the contrary is true because when we think of good news we automatically assume that it is ‘good news with respect to whatever half-baked assumptions we have made in life’ and so what we’re talking about doesn’t fit the bill at all. It’s very far indeed from ‘fitting the bill’…

We want our good news to come in the service of our assumptions, not in a way that will totally overthrow them. When people talk about the good news that the New Testament tells us about, the good news that the Christian Message is all about, what they mean by this is ‘good news for the idea that we have about ourselves’, ‘good news according to our ordinary way of seeing things’. To learn instead that our customary way of seeing things is a hallucinatory viewpoint and that it is – as such – quite meaningless – this is not what we would consider ‘positive news’, therefore. In Mark 1:12-15 we read ‘Repent and believe the good news’ but our understanding of this is that what we learn is going to be comforting to us rather than radically challenging. In Saying 82 of the Gospel Of Thomas we read: ‘Jesus said: He who is near to me is near the fire, and he who is far from me is far from the kingdom.’ The fire is the fire because it burns up everything we think we have, everything we think we know and everything we think we are and that is why this is a warning. This is the greatest test of all. and who wants that? We have chosen therefore to ignore this version of the message. We replace this unwanted message with something totally different.

For us – and this is of course perfectly understandable on our part – the ‘ultimate good news’ means the validation of our customary viewpoint on things, not its complete devalidation. Devalidation is a very bad thing as far as we’re concerned. We react very badly to it. None of us (or at least very few of us) like getting our whole way of understanding life being pulled out unceremoniously from under us! Good news, therefore, (in a traditional religious context) means the promise of personal salvation, redemption from sins, eternal happiness, immortality, and so on. All of this is – needless to say – highly validating for our assumed viewpoint (which is to say, the ‘ego-construct’). It’s the ego-construct that is interested in this type of stuff.

Our assumed reality, however, can never be that great, no matter how much we talk it up. It can never actually be ‘great’ at all and if it seems to be so then that’s only because we are talking it up. That’s only because we are seeing things through rose-tinted glasses, because we’re seeing things through a thick haze of euphoria, and the problem here is that euphoria always switches over to dysphoria at some future point in time – an artificial good mood will always turn into a bad mood a bit later on. The way we think of things is always going to be dull and tiresome – all thoughts are dull and tiresome simply because they are only thoughts. Because of our very bad habit of imagining that ‘what we think things are’ is the same thing as ‘what they actually are’ our assumed reality is always going to be banal, lifeless and uninspiring, no matter how much we try to tell ourselves that it isn’t. This is Baudrillard’s ‘Desert of the Real’. The Domain of the Known is inevitably banal, lifeless and uninspiring and the Domain of the Known is all we care about.

We always have this essential dullness about us therefore and this is ‘the dullness of thought’. Genuine relief from this dullness (not the false lift we get from euphoria or sentimentality) comes when – unbeknownst to ourselves – we move away from the Domain of Thought, the Domain of the Known, and allow ourselves to become ‘unknown to ourselves’ – so to speak. This unselfconsciousness is when we ‘forget to be who we think we are’ and – as a consequence – become something intangible and unknowable. We are no longer languishing in the dank and dismal dungeon of thought in this case, we’ve been granted ‘temporary parole’, as it were; parole that can – unfortunately – be revoked at any moment. As a general rule – and few are exempt from this – the lightness that comes from being to some degree free from the dour gravitational force of thought gradually ebbs away from us as we grow up and become more and more habituated to the routine world that has been created by our thinking.

As a result of the insidious effects of this mental entropy, our lives are rendered ‘unremarkable to us’; We might know – on an intellectual level – that ‘life is remarkable’, but this doesn’t mean that we feel it, of course. Instead of feeling it, we have values or beliefs or philosophies that don’t actually amount to anything – these are just the means by which we fool ourselves into thinking that we do know that there’s something ‘great’ about life and are properly appreciative of it. We don’t know anything of the sort however – our precious value systems or beliefs are merely frozen postures of thought that never meant anything in the first place, but which we hold onto with great tenacity all the same.

Everything that has been produced by thought is ‘a frozen posture that never meant anything in the first place’. Thought cannot produce anything but frozen postures and so – as a result – we inhabit, in a ghostly way, a world that faithfully echoes the dead constructs of thought. Somehow, this artificial world (the world that is made up of our mental statements) is supposed to do us good in some way; somehow, it is supposed to nourish us. The beliefs, opinions, models and theories that we accumulate over the years may sometimes be functional in some small way but much more important to us – on the whole – is the meaning that they have (or had) for us. They are supposed to stand for something, what the truth is that they are so much just so much useless clutter. They are ‘degenerate analogues’.

When we make statements about ourselves (or about the world) there is something that we are grasping for, trying to reconnect with, but the irony is that in the very act of grasping at meaning we lose it. In the very act of trying to connect we disconnect. And the crucial point here is that once we have disconnected from meaning in the way that thought causes us to we don’t know it – instead of ‘the thing itself’ we now have ‘the thought of the thing’ (as we said earlier) and we can’t see the difference! We then live in a world that is made up of dull, lifeless, uninspiring substitutes for something that can never be substituted for, and although we can’t be aware of this alienation directly, we are nevertheless always struggling against the sense of it, which we can never quite shake off. We chase meaning because we have none, and all our ‘chasing’ only ever exacerbates the misery of our separation, which causes us to insist on the meaningfulness of our assertions about reality even more!

We are in a real dilemma therefore – we’re living our lives on a crappy wretched old basis because we can’t bring ourselves to confront this fact, because we’re too afraid of losing the sense of security that our artificial world provides us with. Instead, what we do (in effect) is that we pretend to ourselves that we are content, that we are having a good time. We pretend to ourselves that we are feeling something – a sense of genuine meaning – that we’re not feeling. We live a theatrical version of life which we then have to try to believe. Our fear keeps us anchored firmly in a ‘crass and juiceless copy of the world’ therefore; all of our efforts go into ‘decorating our prison cell’ and saying that ‘it is not so bad’ simply because we are afraid of finding out what (if anything) lies beyond the pretence that we’re maintaining. There’s an existential risk here that we’re just not prepared to take – the existential risk of going beyond thought’. 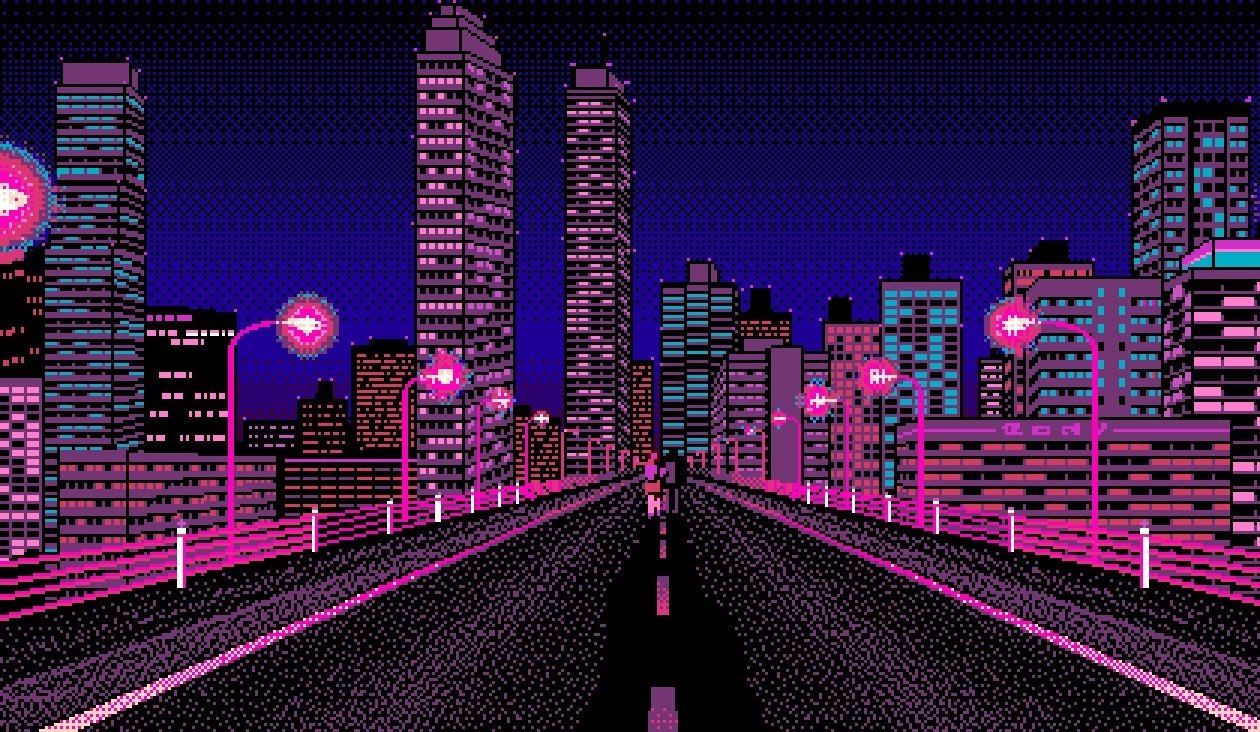 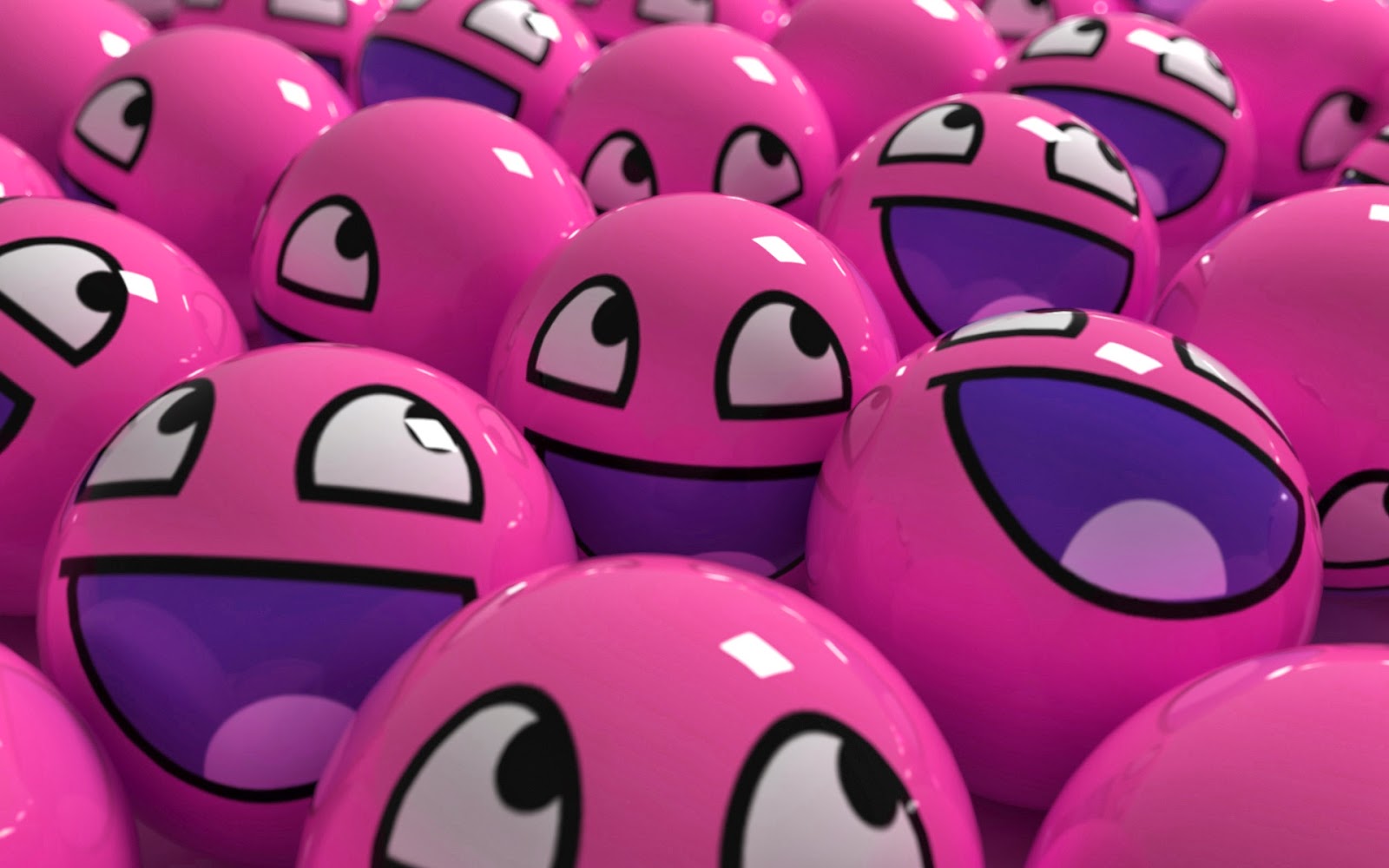 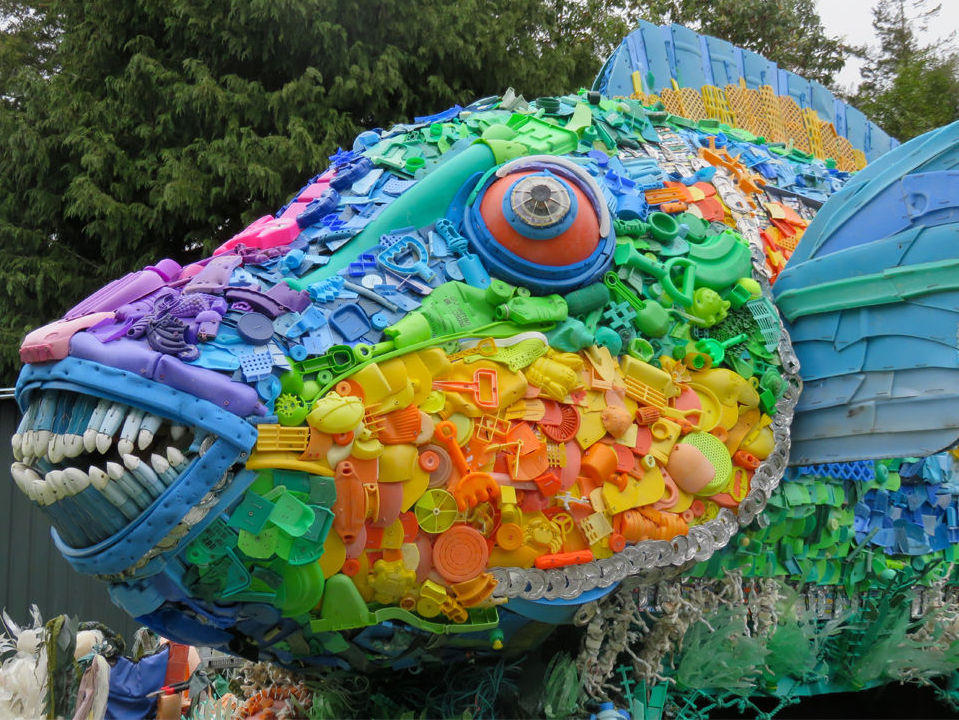