The Membrane Of Thought

For the most part, we never penetrate the membrane of thought to see what lies beyond. We never penetrate it because we don’t know that it’s there – the concept of ‘going beyond thought’ is unknown to us, and necessarily so. There is no mechanism in thought that would ever allow us to suspect that it is possible to go beyond it!

The membrane of thought covers the whole world, but we never see it – instead of seeing it as ‘the membrane of thought’ we simply see it as ‘the whole world’. We neither know that there is a mind-created membrane that cannot be penetrated, nor do we care to know. We neither know that there is anything beyond thought, nor do we have any curiosity about what that ‘world beyond thought’ night be like.

It’s useless to deny this – we have a goes around wondering what lies on the other side of the membrane of thought? Who goes around being curious about the world that exists beyond our thoughts? This just doesn’t happen – we are fascinated with what our thoughts tell us, not with what they don’t tell us! Thoughts have the remarkable property of ‘killing curiosity’; thoughts kill curiosity for the simple reason that they provide us with a ‘final description’ of the world and a final description leaves us nothing to be curious about.

We are being bombarded by literal descriptions the whole time, descriptions which demand that we take them absolutely seriously, absolutely at ‘face value’. We are being ceaselessly bombarded with final descriptions regarding ‘what reality is’; final descriptions that we cannot help ourselves from believing in. There is social media meme that says ‘Don’t believe everything you think’ – the problem is however that we just can’t help believing everything we think! We can question the veracity of certain thoughts for sure but this is generally only because we believe other, competing thoughts to be more accurate. We don’t ever question thought ‘as such’.

Because thought provides us with final descriptions that we can’t help believing in (although we may as we have just said reject any particular final description in favour of another final description) so too do all the people around us, and so too does the society that we will go to make up. We are all running off the same operating system, after all; we all ‘being operated by thought’. In this sense therefore, we live in a ‘toxic society’. It may seem rather hysterical to put it like this but what else would you call a social world that consistently and unrelentingly bombards us with literal descriptions of ourselves and the world which we live in which we simply don’t have the freedom not to believe in?

Our own thoughts ‘brainwash us’, so to speak, but when these thoughts become amplified and ‘globally validated’ by the millions upon millions of people who make up the collective of us, how much more irresistible is this brainwashing going to be? This is how cults and fundamentalist religions work, after all – by the power of mass collusion! The social world within which we find ourselves operates by providing us with a ‘concrete narrative’ that is made up of innumerable literal statements or definitions and believing in this ‘concrete narrative’ means that we become effectively cut off both from the true nature of the world we live in, and from the true nature of who we actually are.

Every last one of us – if we are ‘operated by thought’ – will function in the world by acting as jailer/brainwasher to all our fellows. Naturally this is going to be the case. We just can’t help doing this! Society might designate us other roles and titles (such as teacher or priest or university professor or therapist or psychiatrist) but our real role is that of ‘jailer’, our real role is that of ‘propagandist’. Our true role – though we couldn’t be further from seeing it – is that of ‘prison officer’! Only when we are not being operated by thought can we have some other, more helpful, role to play.

We are all hard at work bombarding each other with toxic final realities and doing our level best to make sure the person next to us is going to share the dismal squalor of our cell, but there’s no conscious intent here. We unquestioningly believe in the ‘final reality’ that we have been provided with and so of course we going to propagate it, of course we going to pass it on to everyone we meet. We honestly believe in it, after all! We think that we’re doing ‘the right thing’. Our thoughts tell us that we doing the right thing. They certainly don’t tell us that we are hard at work perpetuating a toxic illusion world the purpose of which is to enslave people within! The only way that we could ever know this is by penetrating the membrane of thought and seeing for ourselves that there is something beyond it, something that makes a mockery of everything that thought tells us is good, or right, or wonderful, or wholesome.

Everything thought tells us is merely ‘the membrane’. Everything thought says is merely ‘the membrane’ and the membrane itself is irredeemably sterile (even though it does not of course tell us this). The membrane is irredeemably sterile precisely because it works by substituting itself for reality when it itself has no connection, no relationship, whatsoever with the reality it is substituting itself for. Because the function of thought is to disconnect us from reality it is of course going to be sterile irredeemably sterile – if you wanted sterility then this is the way to go about creating it! This is the perfect recipe for achieving that state of affairs.

When we do penetrate the membrane of thought then what we see straightaway shows up the game for what it is – utterly devoid of anything of any real interest, utterly devoid of anything that is in any way honest or wholesome. As soon as we get to see what is beyond the membrane we know this – we know it without the need for ‘arguments’ or ‘theories’ or ‘proofs’. All that type of stuff belongs to thought and the world which thought creates – thought needs to argue and theorize and come up with innumerable proofs of this, that or the other because it is in its very nature quite hollow. Thought is forever needing to prove itself because it has no basis in truth. Reality, on the other hand, doesn’t need to prove anything…

Previous post
There Is No Freedom In Aggression
Next post
Suppose You Were In The PCR And You Couldn’t Tell The Difference.. 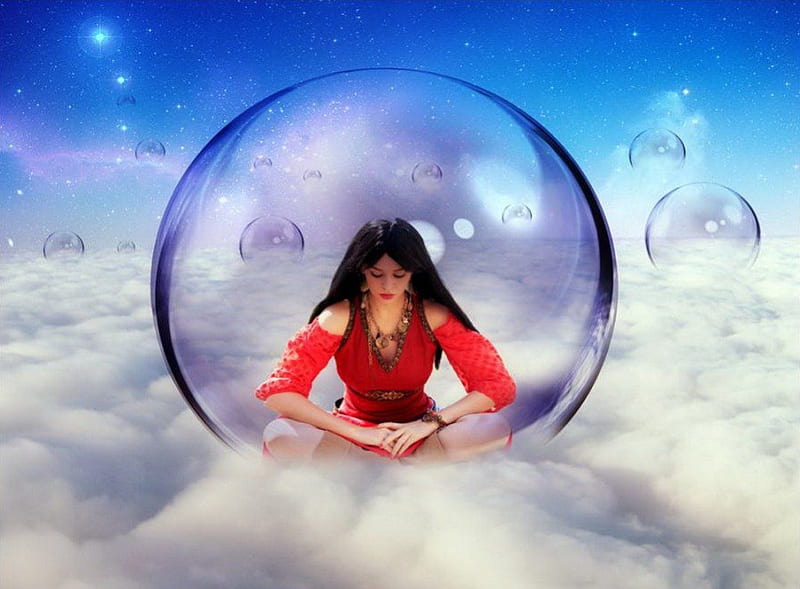 The Self-Defeating Logic of the Inversion 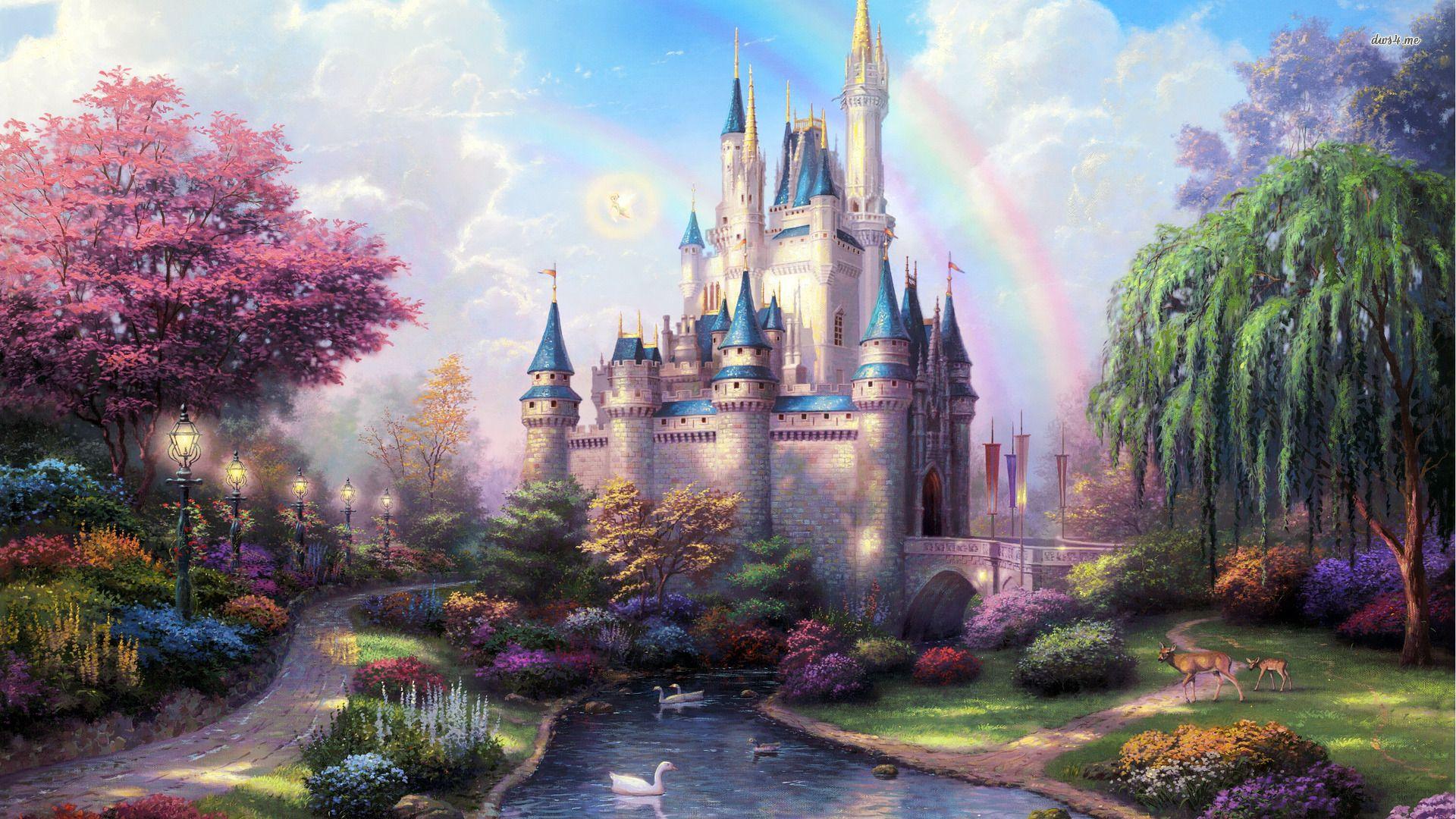 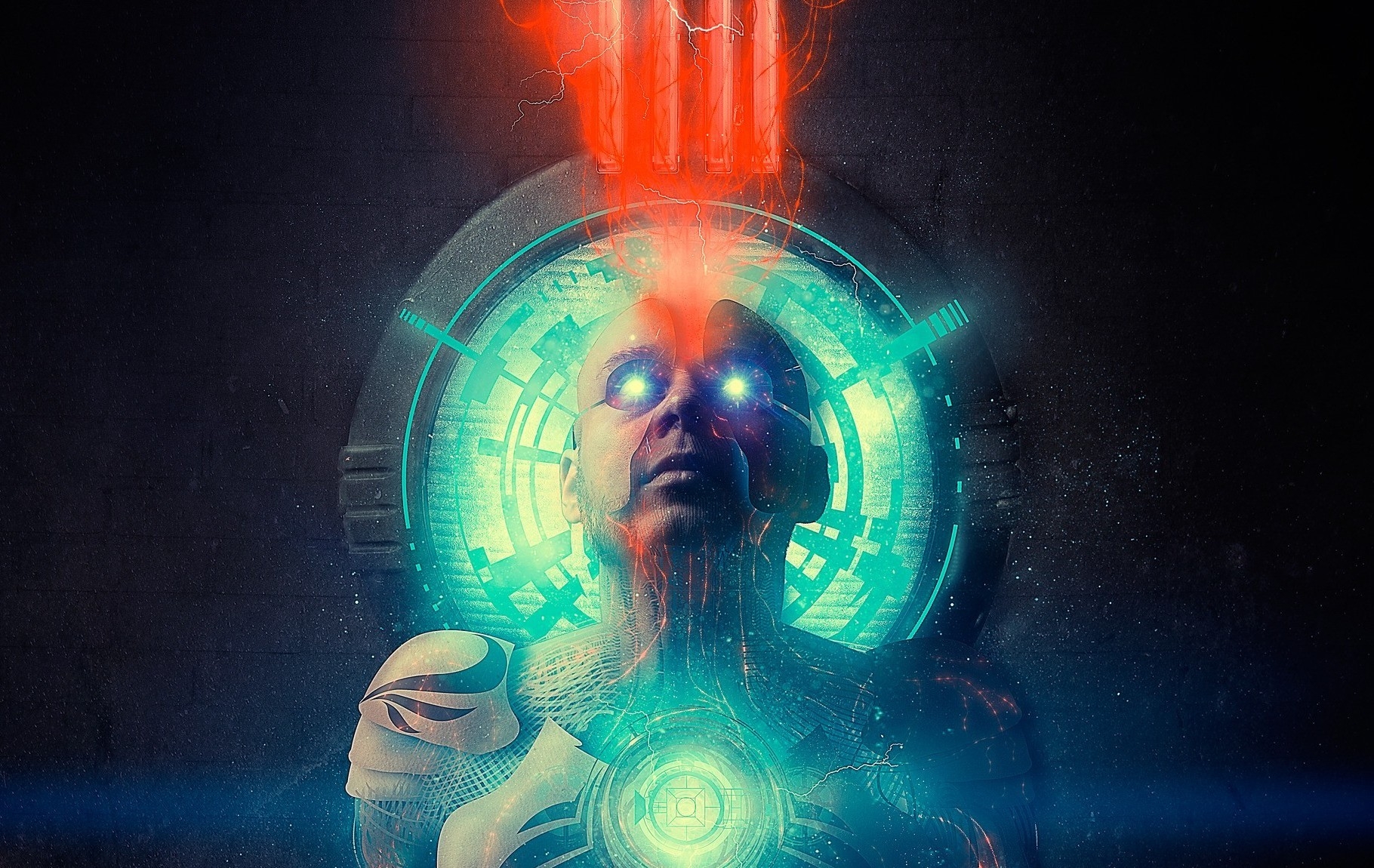