We glibly imagine we know what we’re doing with our constant narrative-making, with our narratives for everything under the sun, but we haven’t a clue. We don’t understand the key thing about them, which is that they trap us in the thinking process. We say that ‘we are telling the story’ but really the story is telling us. The device has got the better of the one who would use it.

The actor, and the role that the actor plays in the story, is it much that part of the story as everything else that happens in that story. It’s all cut from the same cloth, the cloth which is the never-ending narrative of ‘who I am’ and ‘what I’m doing’ (or ‘what is happening to me’). If we say that the personal narrative is our way of making sense of our lives, and that it is crucially important for us on this account, what exactly are we saying here, therefore?

My personal narrative helps me to make sense of my life for sure, there’s no denying that, but what sort of senses is this? Everything that takes place in the mind’s narrative is a ‘disguised tautology’, which is another way of saying that everything seems to make sense, but the type of ‘sense’ that we’re talking about here is purely superficial. It means something on the face of it but were we to scratch beneath this super-thin layer of ‘superficial meaning’ we would discover that there is nothing underneath it whatsoever.

The actual content of the personal narrative is always perfectly empty. It’s a null set’ – this being, of course, inherent in the nature of the tautology. The tautology here – as we have said – is that the observer of the show is part of the show. The actor in the drama is part of the drama. We imagine that the story and the story-teller are two totally separate things, but they aren’t. ‘The thinker and his thoughts are a unitary process’, as Krishnamurti says. The result of this loop of logic (Baudrillard’s ‘uninterrupted circuit without reference’) is perfect immaculate meaninglessness, therefore. It just doesn’t get any more meaningless than this!

When Shakespeare tells us that ‘life is a tale told by an idiot, full of sound and fury, signifying nothing’, it is the narrative of life that he is referring to. Life – if we didn’t insist on making a narrative of it, a story about it – would not be a tautology. In life, as it is in itself, there is no one to whom everything is happening, just as there is no one making it happen – that’s a fantasy. There is no centre, no reference point. There’s no observer and no observed. As Krishnamurti says, ‘if there’s no thinking, there’s no watcher, no thinker’.

To suggest that it is anyway helpful to us, or therapeutic for us, to have this ongoing narrative regardless regarding ‘who we are’ and ‘what we’re doing’ (or ‘what is being done to us’) is therefore utterly misleading. It’s the opposite of helpful. Were we to follow through on this advice – which we do anyway, whether we are advised to or not – we would end up in a situation of being compelled to live on the most superficial of levels, so as to avoid – as best we can – any awareness of the frightening hollowness that lies beneath this manufactured surface. This is what Jean Baudrillard calls the irremediable void.

What kind of life is this, though? Not a very good kind, clearly. It’s a modality of living that is based on avoidance, that is based on unacknowledged fear – instead of having a core of meaning to dip into an replenish ourselves, like a magical well in a fairy tale, we have a core of meaninglessness (or ‘latent futility’) that we have to deny every step of the way. We have to practice the art of ‘skating on thin ice’ – in this modality of existence we are obliged to harp on about tools and methods and strategies (which is to say, ‘self-improvement’) the whole time. Self-improvement is a vicious circle however, as Alan Watts has noted – as he says, ‘the part of us which wants to do the improving is the very part that needs improving’.

Any action that is rooted in the blind-spot of us not seeing that ‘thought and the thinker form a tautology’ is always going to be a vicious circle. Not seeing this renders all our endeavours ridiculous. Our problem is that we are acting out of what Wei Wu Wei calls ‘split-mind’ (as opposed to whole-mind’). Wei Wu Wei tells us that ‘We have to split mind in two in order to dream’ – splitting mind against itself is how we get to produce a narrative about ourselves and our narrative about ourselves is how we get to know that we exist. ‘Ourselves’, however, as Wei Wu Wei points out in his elegant writings, can never be more than a dream, just like everything else in our narrative… 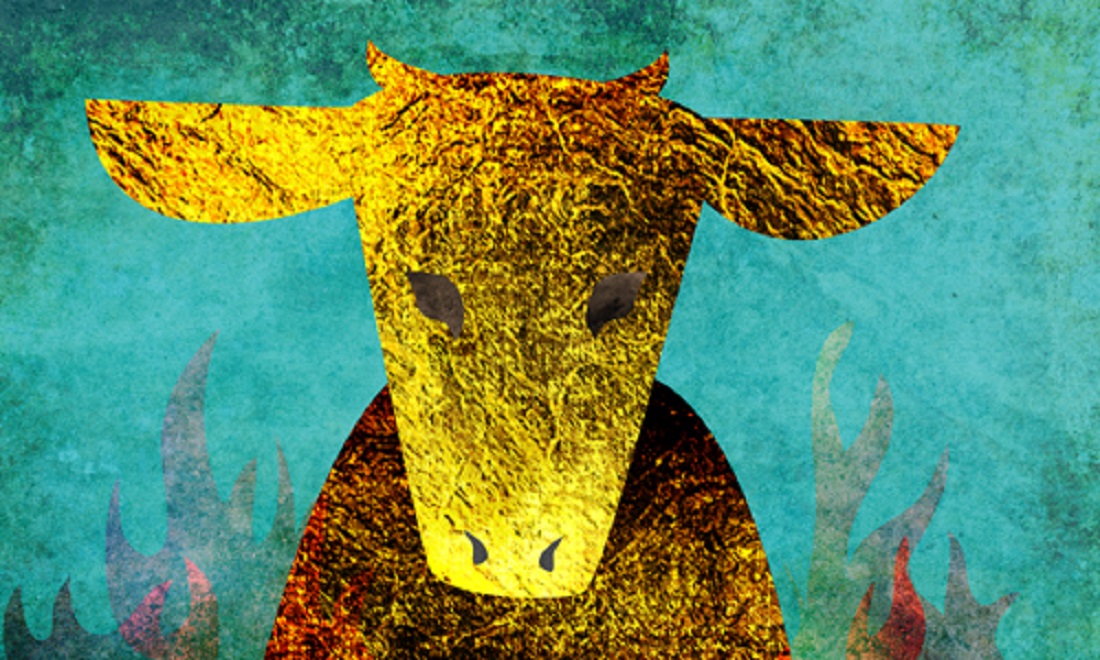