This is like saying that all we can think are our thoughts – we can’t think anything that isn’t a thought or else it wouldn’t be thinking. In the same way we can’t say something for which there isn’t a word. No positive meaning system can point outside of itself because for it to point at anything it has to use one of its own terms, and its own terms  – needless to say – are not outside of itself. The only way the everyday mind can refer to something that has not been highlighted by itself as being specially significant is to highlight it as being ‘something that it has not highlighted’, only then of course it is the same as everything else on the map. The only way a language can talk about something which it doesn’t have a word for is to make up a word for it but this is no good because then there is a word for it after all….

What this means is that our everyday mind, our ‘guidance system’, cannot guide us in the direction of the interstitial spaces – all it can guide us to is itself! The interstitial spaces are the spaces between the known features of our world. Whatever we have conceived or designed or built is not interstitial – the interstices of the world are not constructed. The everyday thinking mind however only values what it itself has validated as being real or important. It has no time whatsoever for anything else, any more than a militant Zionist would have time for reading the Koran, or an Islamic fundamentalist would have time for reading the Torah. Thus, because this everyday or mundane mind can only ever take an interest in its own constructs, its own systems, it always misses out on everything else.

In terms of rules, the world that we limit ourselves to is made up entirely of those places that we are supposed to be. The rule says that this is where we should be, and so that’s where we are. The rule says that this is what we’re supposed to do, and so that’s what we do. Even if we try to rebel against the rules of our mind and do the opposite of what the rule says, stand when it says sit, go down when it says go up, go left when it says go right, and so on, we are still obeying the rule because we are still letting the rule absolutely determine our actions.

This is what banjaxes us – we either have no thought of escaping the everyday mind, in which case we are its prisoners, or else we think about what we can do to escape it, in which case we are still its prisoners. Our problem is that we can do nothing unless the mind first tells us how to do it, and this includes the banjaxed task of ‘escaping the mind’!

Nothing ever really happens within the remit of the mundane mind – just as nothing very interesting ever really happens in an extremely well-run society. In an extremely well-run society nothing ever happens that isn’t supposed to happen. The snag being of course that since no activities ever take place unless specific provision has been made for them to take place, these activities are guaranteed to entirely predictable with regard to the system that regulates them. The only genuinely interesting (i.e. unpredictable) stuff that happens is stuff that happens despite the system, not because of it. The system kills everything by managing it.

You can’t plan to be surprised. So if the society in question wasn’t quite so well-run (which is another way of saying ‘so well-controlled’) then there would be more creativity and originality in it. Controlling takes away space. 100% effective control means that there is no space left. Not even a trace of it. None at all. The point we are making here is that the everyday mind is worse than any efficiently run society, worse than any police state, because it defines absolutely everything, and what it doesn’t define it doesn’t let us know about. The everyday mind makes out that anything it hasn’t defined isn’t worth knowing about and so as a result we live totally defined lives in a totally defined world.

A totally defined world is a world without any space in it, just as a totally defined life is a life without any space in it. And since space is the only place anything actually can happen (after all, how can anything happen without there being any space for it to happen in?) this leaves us totally banjaxed. We’re just kind of frozen there, hung out to dry; we are stuck in a static abstraction of life, mechanically enacting patterns of thought and behaviour that were all determined in advance.

To be sure we find ways of keeping ourselves ‘interested’, keeping ourselves entertained and busy within the regulated and defined domain of the mundane mind, but this is hard work in itself. It is an industry in itself. Whatever it is that we’ve found to distract ourselves with will soon threaten to become tedious, it will soon start to drag, and so we always need to be finding something new, something new, something new. The search for trivial novelty becomes all-important. We’re always on the run from our own waste products, so to speak.

Amusing ourselves and having fun in this designed world is a very serious – if not to say downright grim – business because when the entertainment starts to pall then we’re straightaway back into the stuff that isn’t fun, the stuff that we don’t like, the stuff that we’d rather forget about. As a result therefore we are always having to keep on getting cleverer and cleverer at it, upping our game, developing ever more sophisticated strategies to make our existence bearable to us. The underside of self-distraction is never very pleasant – the pleasure and thrill of ‘between entertained’ arises after all out of the successful denial of the grinding tedium of ‘not being entertained’, and so our situation is not a comfortable one. To put it mildly.

And the supreme irony here is of course that all of this is quite unnecessary, like arduously manufacturing money for ourselves when there is actually an infinite supply of it. The interstitial spaces are full of genuine, ‘non-superficial’ wonder, full of striking originality and breathtaking originality, but this is the one place we are guaranteed never to look.

We’ll look anywhere else other than the interstices – the only problem being that there’s nowhere else worth looking. It is as if we never go out of our cluttered city apartment, so that when we want to look at the green rolling meadows of the countryside we watch a nature program on TV, sandwiched as always between reams upon reams of toxic adverts.

Interstitial space is all around us. It surrounds us on all sides – it surrounds every word we speak. It was there before we start saying something and it will be there again after we finish saying it. It is to be found in the all-too-brief brief pauses that exist between our thoughts. Interstitial space is there in the gaps, it is hidden behind the sofa and under the carpet. It is there in the cracks between the mass-produced building blocks of our lives, in all the unscheduled nooks and crannies we are always far too busy to look in.

Wherever our thoughts are, it isn’t. Wherever our ideas, our beliefs, our opinions, our theories and dogmas are, it isn’t. And yet our energy keeps on going into ever more thinking, ever more theorizing, ever more hypothesizing. We can’t get enough of it. We’re sold on it. We’re crazy for it. As far as we are concerned, this is where it’s at – this is where the good stuff is going to be, if only we keep on digging for it…

The one thought that never occurs to us is that wherever we think it is, that’s where it isn’t… 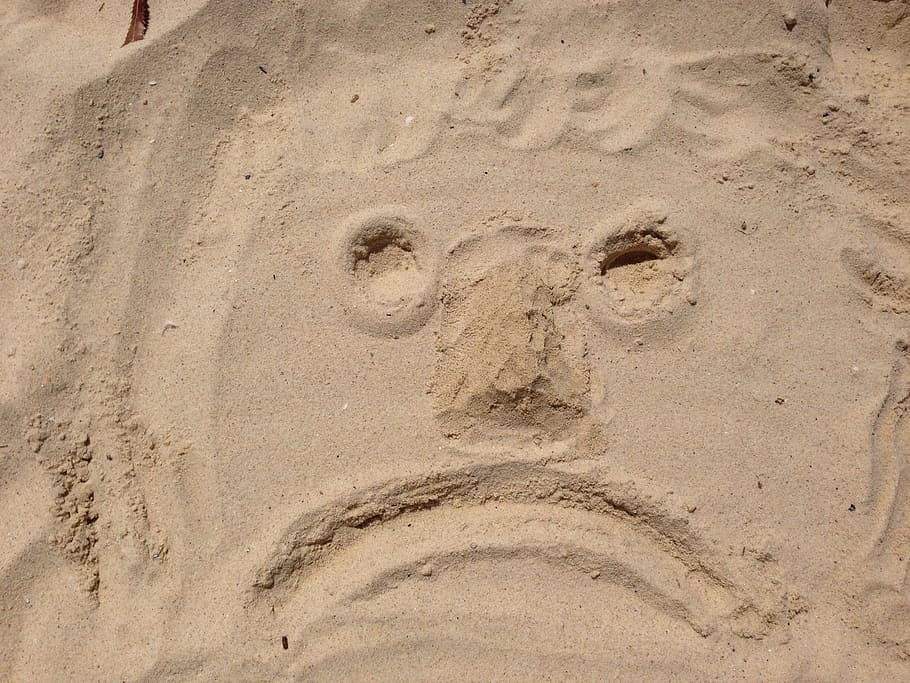 The Barrenness Of Samsara 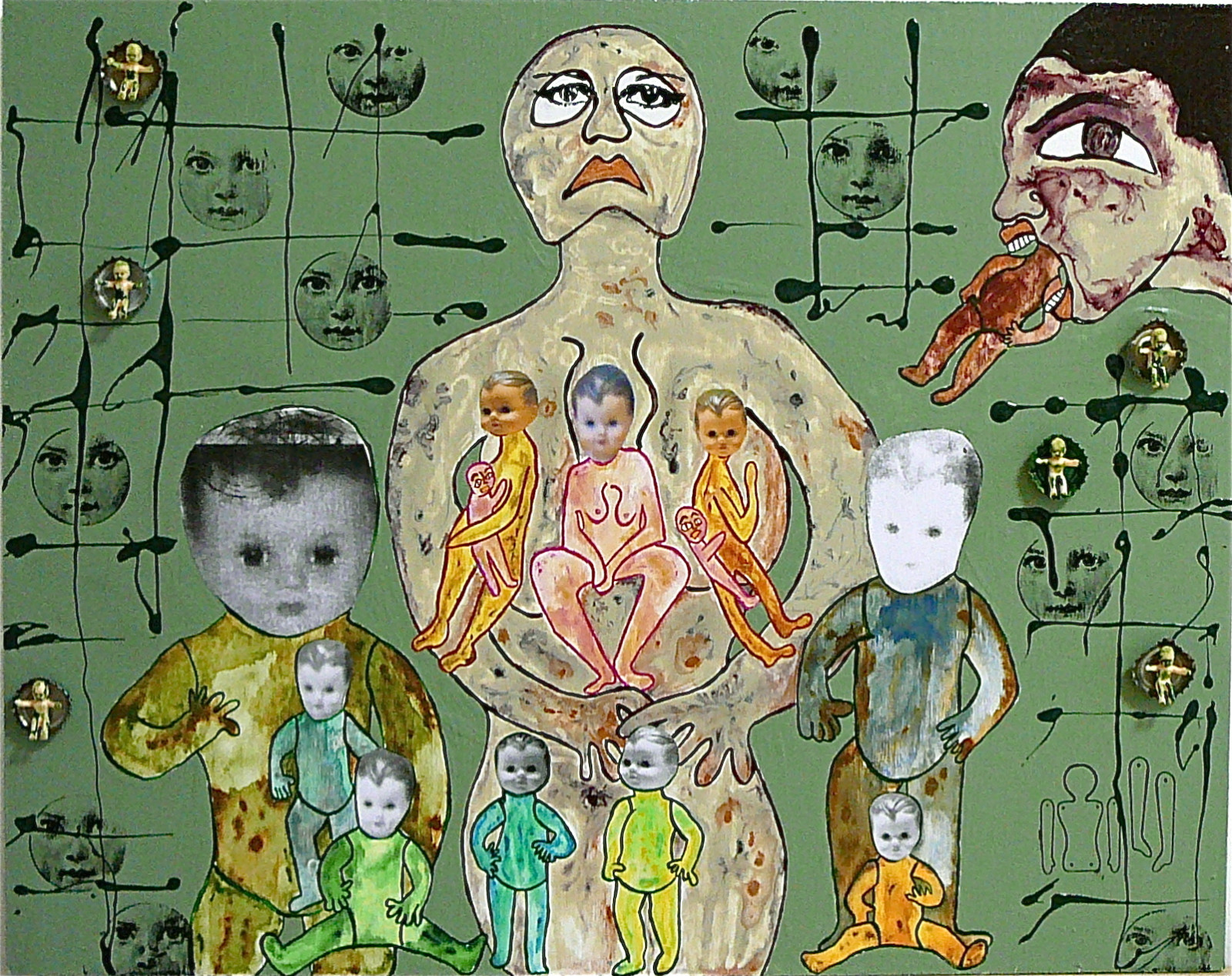 The Prison Of Literality 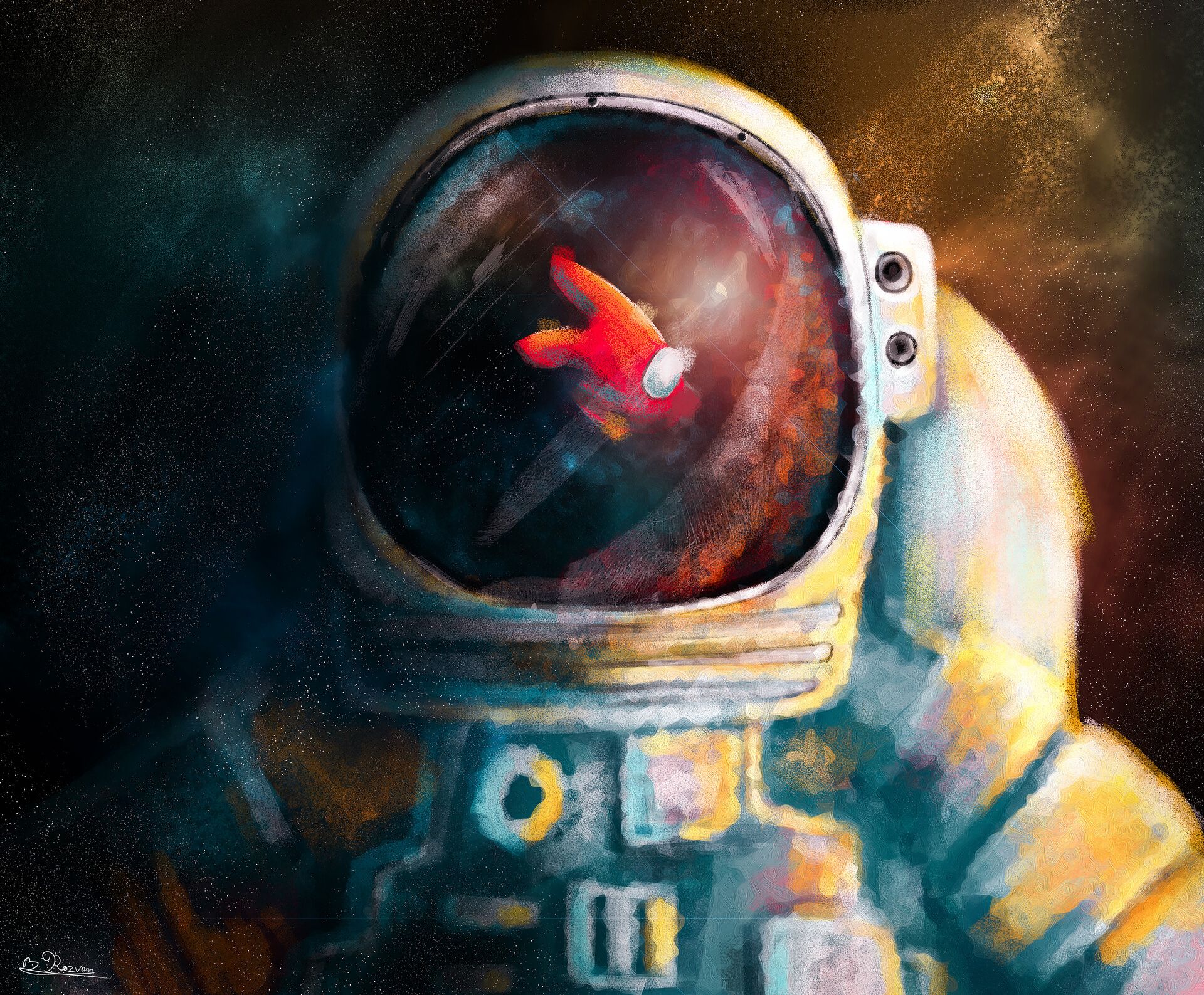 Life ‘On The Outside’