The self is so easy to make and – once made – it quickly becomes everything. It becomes everything – excluding nothing – and yet at the same time it isn’t anything! Despite becoming everything – despite becoming the unquestionable standard by which we judge (and therefore construct) the whole world – it itself is only a dream. There is nothing less substantial than this so-called ‘self’. How could we possibly argue otherwise?

Wall-to-wall self is the product that is being marketed on all sides. Our factories and industrial complexes can’t manufacture it quickly enough – the product is flying off the shelves! Once seeded, the self becomes all things. It becomes the building block from which we build everything. It becomes this infinitely simple and infinitely reproducible way of seeing the world…

Once in place the self becomes a formula that we will utilize at every opportunity. It becomes the formula that we use every time, under every possible circumstance. It becomes the universal ‘go to’ and we use it so automatically, so habitually, that we don’t even see ourselves doing so. The ‘formula’ itself becomes quite invisible – the actual nature of the formula not something we have any interest in.

The formula gives rise (naturally enough!) to all sorts of formulaic stuff – it does so without ever pausing, without ever stopping to ask ‘Why?’ The formula doesn’t contain the possibility of pausing – there is no formula for pausing in the formula. It doesn’t contain the possibility of stopping to ask ‘Why?’ – questioning is not part of the package. Philosophy is not part of the package. The floodgates are open and the generic product pours out across the length and breadth of the land, swamping everything in its path. The generic product devours all it encounters, like a biblical plague of locusts. A pestilence is created – the pestilence known as ‘modern culture’.

The generic product is the view (or understanding) of the world that is created by the invisible formula which is the self. This most ubiquitous of products is non-degradable as it is worthless – it cannot be transformed into anything worthwhile, no matter how hard we labour at the task. Because it is not a legitimate starting-off point and we cannot get anywhere on this basis. We create a whole world out of this non-degradable waste-product but this is not a world that can give sustenance to anything real. It is ‘The desert of the real’ spoken of by Baudrillard.

We use the formula at every opportunity – indeed, we don’t know how not to use it – but what actually is achieved by this most ubiquitous of operations? What have we gained? What actual benefit is there in this mass-produced generic product that we encounter in such viral quantities at every street corner? This could be phrased as a riddle – “What is there to be seen when we look at the generic mass-produced picture of the world from the point of view of the generic mind?” Answer –“Nothing of any interest or worth whatsoever…”!!

Just because something is easy to make doesn’t mean that we necessarily should make it! The easiness of doing something is not a legitimate justification for doing so. Just because it is the easiest thing in the world to conform to the world around us this does not mean that there is any actual utility in the action. If we ever stopped to reflect on things we would realize this immediately! Just because we can ‘follow the formula’ so very automatically, without paying any attention at all to the act by which we do this doesn’t mean that we actually should do! If we do so then we become that personage which Jung calls Everyman, and Everyman isn’t anyone…

Because of our headlong heedless rush to take part in this thing called ‘society’ (because our rush to adapt as quickly as possible to the consensus reality and obtain thereby all the highly publicized benefits that come with it) we overlook one crucially important detail – there is no formula for life!

Adapting To The State Of Zero Freedom [2]

Adapting To The State Of Zero Freedom [1] 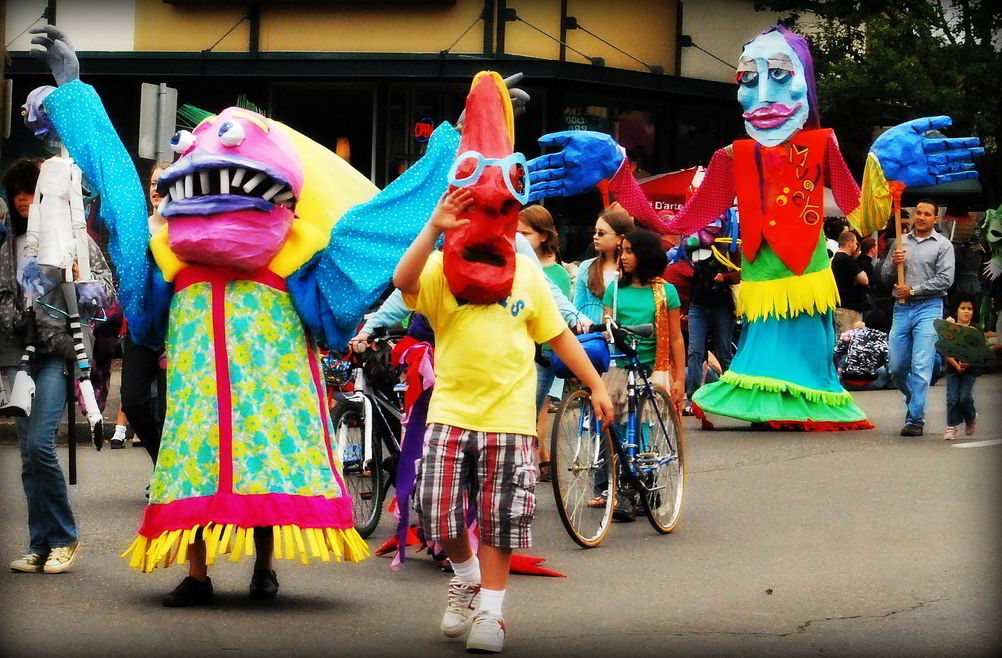