The Flowering Of Perspective

This space is endless – it is completely free of all limits and restrictions. By way of a convenient simplification, we could try to imagine this space by saying that it continues unimpeded above you just as if you were looking up into a clear blue sky. It also continues unimpeded far far below you – it is like the sky above but it is below. It is as if you are peering down from the edge of an unimaginably high cliff, overwhelmed as you do so by that sense of infinite depth. You aren’t sure if you are about to fall up or fall down, and there is nothing to save you either way.

Just as there is infinite depth below you and there is an infinite height above you, there is also infinite breadth on all sides of you.

But this is a bit of an oversimplification. For a start, we have said that there is infinite depth, height and breadth but that still restricts us to only three dimensions and in this space, as we have said, there are no restrictions, none whatsoever. Normally, in the usual limited mode of perception and experience that we have there are only three dimensions but in the space that we are talking about there is no limit to the dimensionality involved, none at all. There is no end to be had anywhere, not even in terms to the number of dimensions available.

Instead of a limitation, there is an unending ‘richness’ of dimensionality – there are worlds within worlds within worlds. There is openness. You can get some way to imagining this, perhaps, by thinking of a flower with a great density of petals – a flower something like a chrysanthemum. The flower isn’t static but rather it is continually unfolding, continually opening up, revealing more and more petals which are constantly being born from within its centre. This ‘opening up’ process never ceases, it never reaches an end. Reality itself is flowering; reality itself is revealing depths of totally unsuspected richness.

Or you could also imagine driving down a long road in the immense interior of some vast continent such as Africa, Asia, Australia or America. The road simply goes on and on forever, and the horizon in front of you is forever being peeled back in front of your eyes.

If there was such a thing then it wouldn’t be a horizon at all but a wall, and all walls are artificial constructions, built only because we don’t want to see beyond them, because we are afraid of endlessness.

But even this visualization of openness falls short of the real thing because it still includes the assumption of a fixed viewpoint which relates to the opening-up process. It tends to be taken for granted that this viewpoint does not itself open up, that it is unchanging, a constant or ‘given’ in any situation, no matter how extraordinary that situation might be.

There is a Zen poem that we could make use of to try to get beyond this last confining assumption, which is the assumption of the unchanged reference point. In the visualization based on this poem we are standing on a little wooden bridge which goes over a fast-moving stream. On each side of the stream rise grassy banks where cows graze beneath a summer sky, and from which willow trees trail their branches into the water. As you stand there on the bridge you realize it isn’t the stream that is flowing but the bridge, the grassy banks, the cows, the willow trees, the sky – and you …

The horizon that is being continuously unpeeled in front of your eyes is always totally new, and so how can that horizon be ‘you’? ‘You’ are ‘the fixed point of reference’, ‘the familiar ingrained outlook or perspective’. ‘You’ equals where you are now, before the unveiling of the new horizon occurs, before you move on from the familiar to the unknown, so how can moving on from the ‘you’ at the same time also be the ‘you’?

What we are calling ‘the flow’ is really an ongoing movement from the known to the unknown, from the familiar to the unfamiliar, from the old to the new, from the ‘you’ to the ‘not-you’.

And so at the same time you are in the flow (i.e. ‘giving way to the flow’) the flow is not you at all.

In this single ungrounded movement, which contains not even the slightest trace of a fixed point of reference, there is nothing to grasp hold of – there is only the continuous letting go of the you, into the not you which is the flow… 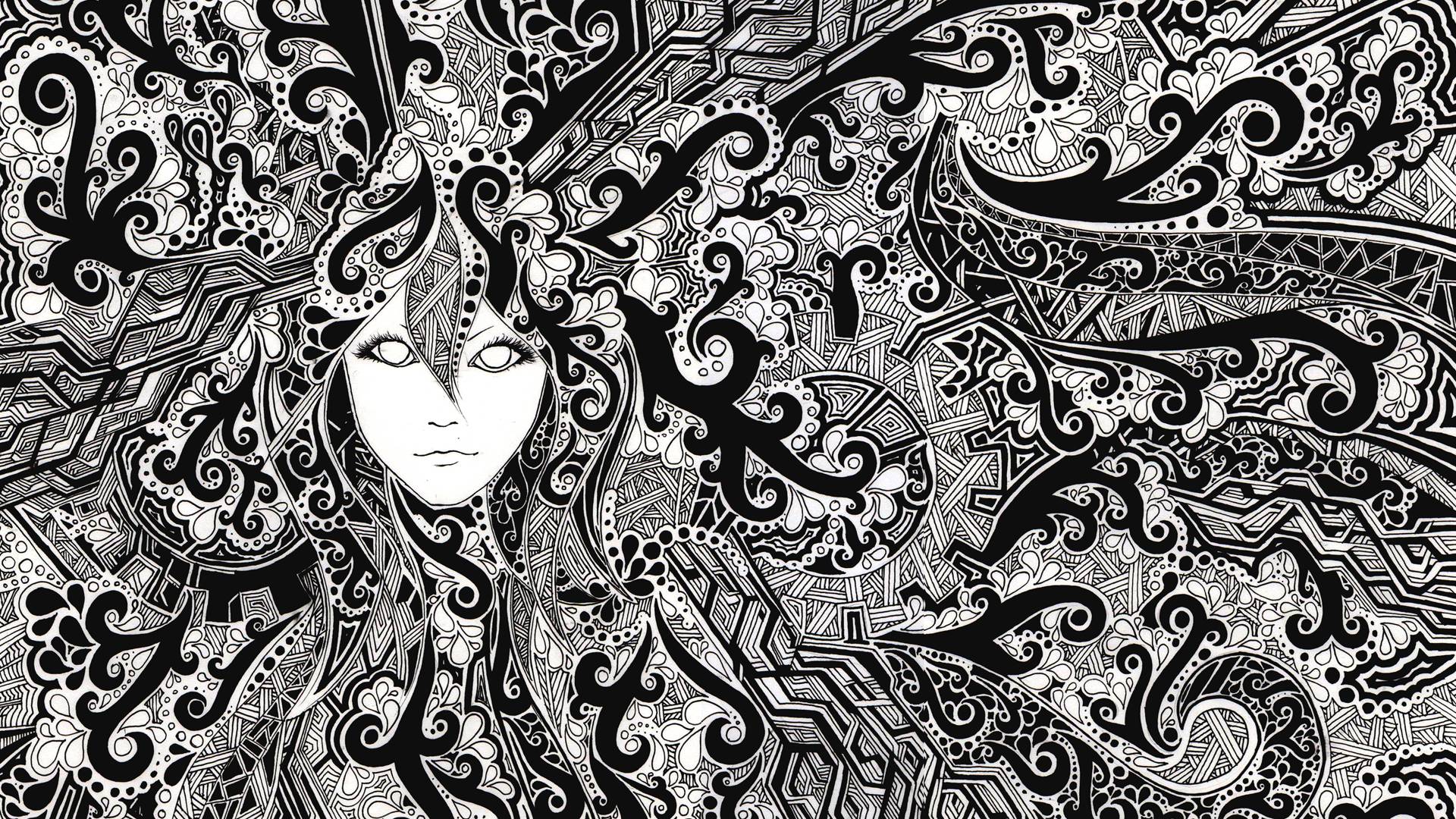 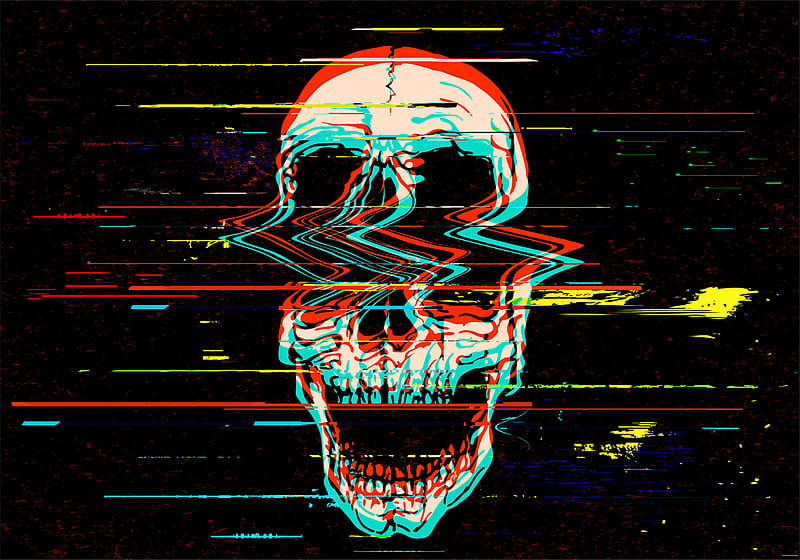 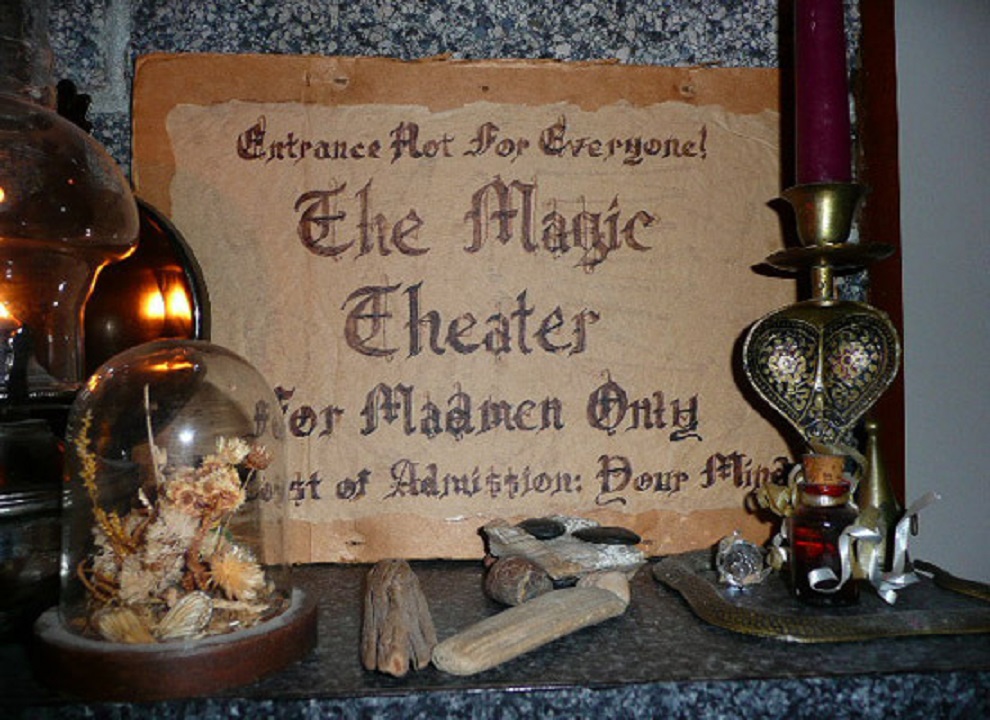 Looking For Freedom In The Wrong Place