The Antithesis Of The Nullity

Of course, it’s all very well saying this but who understands the nullity? Who has even heard of it? The nullity is a hard enough concept to get a handle on itself, never mind its antithesis. What we really need is an intuitive understanding, but before we get to that we can start off by sketching out a kind of ‘nuts-and-bolts’ rational description of what we’re talking about.

One good rational description of the nullity could be to say that it is activity that always exists in tandem with the mirror-image reflection of that same activity. Every action in the nullity comes as part of a package with its reflected counterpart, in other words, and that is the only thing that allows the nullity to exist (in a strictly provisional way that it does exist, that is). The nullity can never transgress the balance between action and counter-action.

Another way of explaining the nullity is to say that it is a circle, or that the activity that goes to make it up is circular activity. Something is asserted, and then a little bit later on it is denied, which brings us right back to where we started. It’s a non-event that we are witnessing here, therefore. It’s not a real event but we can easily be fooled into thinking that it is. There is a displacement above the baseline and this is followed by an equivalent counter-displacement below the baseline.

What we talking about is an oscillation or wave therefore – there is a PLUS that depends upon the MINUS and a MINUS that depends upon the PLUS. This sort of thing is referred to in Buddhism ‘dependent origination’ or ‘interdependent arising’. The crest of the wave can’t be there without the trough and the trough can’t be there without the crest. Actually therefore, the crest and the trough of the wave of the same thing – what we have here is a single phenomenon that manifests in an inherently deceptive way as ‘two apparently different opposites’.

Being able to make definitely ‘positive statements’ about the world (or achieve definitely positive outcomes in the world, if that’s the way we want to see it) is how we obtain generally a motivation in life. This is mechanical (or extrinsic) motivation, which is the ‘motivation to obtain the goal’ or ‘the motivation to press ahead to the obvious conclusion’ or ‘the motivation to obtain a definitive answer’, etc. Being able to make a definitely positive assertion about the world allows us to feel good, just as being able to achieve our goal allows us to feel good, and it is the desire to experience this good feeling that spurs us on our way in this mechanical existence of ours.

This gives us another way of looking at the nullity and that is to say that the nullity is made up of the endless ‘switching over’ of the two mutually conditioning opposites of ‘pleasure’ and ‘pain’. The nullity – from a psychological point of view – is a continuous cycle of pleasure/pain, pleasure/pain, pleasure/pain that never gives way to anything else. There’s never there is anything else in the cycle, after all – there is pleasure the apex of the circle (at the ‘North Pole’ so speak) and there’s pain at the nadir of it (at the South Pole) and so obviously there’s nothing else to the circle but these two opposites. The whole point of a circle is that it is a closed system made up of nothing else but plus and minus. Circles are made up of ‘up’ and ‘down’ and that’s it! Either you’re heading in the positive direction or you’re headed in the negative, and that exhausts the possibilities here. Pleasure and pain are not two different things therefore but the same thing – pleasure and pain, we might say, both equal that very limited entity we call the self.

Another way of talking about the nullity is then to simply say that it is the everyday self. The everyday self is a nullity because all there is to it is the ‘pleasure pain cycle’, spinning around and around forever and ever. We might sometimes hear it said, in spiritual circles, that ‘the ego doesn’t exist’, or that it is an illusion but in practical terms it would be better just to say that the ego is a nullity – as we have just said, the ego is a nullity because it just keeps on spinning around and around thinking that is getting somewhere but really getting nowhere. This is the real horror – not non-existence!

This brings us to our final point – as soon as we limit or restrict the ‘natural situation’ we create the nullity. Actually, we can’t limit or is restrict the natural situation (any more than we can ‘meaningfully divide reality up into parts’) and the fact that what we end up with we try to do this is ‘the nullity’ is simply a demonstration of this impossibility. The creation of the apparent paradox ‘YES equals NO’ is a demonstration of this impossibility, if only we could spot it. There isn’t really a paradox of course; there is only a paradox when we obstinately try to act as if the ‘pseudo-world’ that has been created by the framework is the only world that there is. We create the paradox with our wilful ignorance, so to speak; we create it with our stubborn ‘one-sidedness’, as Jung would put it. The paradox (which is just another way of talking about the nullity) is how reality informs us that we can’t get away with whatever it is we are so desperately trying to get away with!

Within this ‘pseudo-world’ – which is the abstract world that has been created by our unreflective use of the framework – there can be no such thing as ‘consciousness’. Instead, by way of a surrogate, what we are provided with is self-reflection (or ‘self-referential reality) – Self-Reflection is where we relate to our own mental projections as if they were not our own mental projections, as if they were the real world and not our own evaluations. The act of ‘relating to our own projections without realizing it’ is not consciousness therefore – it is of course unconsciousness. If we were to be conscious then we would straightaway see the redundancy inherent in SR and our projections would no longer carry the meaning for us that we previously took them to.

Consciousness itself – therefore – is when the natural situation has not been artificially limited or restricted (which as we have said is ultimately impossible anyway). Because there are no artificial limits there is no redundancy; there is no ‘static vibration’ which contains a cheap ‘illusion of change’ instead of the real thing. If SR (which is the lower analogue of consciousness) is the so-called journey between one known position on the chart and the other, then we can say (as Jung does) that ‘consciousness is the journey from an unknown origin to an unknown destination’. Consciousness is the genuine movement therefore, whilst the rational analogue of consciousness (which is our everyday ‘dual awareness’) is a mere sterile vibration, a vibration that occurs between two known points on a spurious ‘map’ that doesn’t actually correspond to the territory it is supposedly informing us about in the first place!

This movement is the strangest thing ever – and it’s all there is. There is only this movement. There is only this incomprehensible movement and when we try to deny it (i.e. when we try to sanitise it or make it safe) then we recreate the nullity, which – as we have said – is reality’s way of telling us that we can’t do what we’re trying to do. This is a bit like saying that pain is a brick wall’s way of telling us that we can’t write walk right through it as if it wasn’t here. The nullity is pain, when it comes down to it. The nullity is pain but the very strange thing is that it is pain that we have adapted to so thoroughly that we can no longer perceive it to be pain. We rely on restriction; we cherish it and protect it rather than seeing it as the source of unending suffering.

The nullity – after all – is almost never seen for what it is. We live within the nullity, we inhabit it, it has become the whole world for us so of course we don’t see it as ‘pain’. We can define ‘a world’ – perhaps – by saying that it is a realm or domain within which there is a real possibility for change. That’s what allows us to live or to have a life – this perception that there is the meaningful possibility of change for us. The world has got to be a type of journey, therefore – it must take us from one place to another. This is odd therefore because this is precisely what the nullity doesn’t do! That is the very definition of the nullity right there – the definition of the nullity is that it doesn’t take doesn’t take it anywhere and not only that it ‘doesn’t take it anywhere’ but that ‘it doesn’t take us anywhere without us being able to see that it doesn’t’. 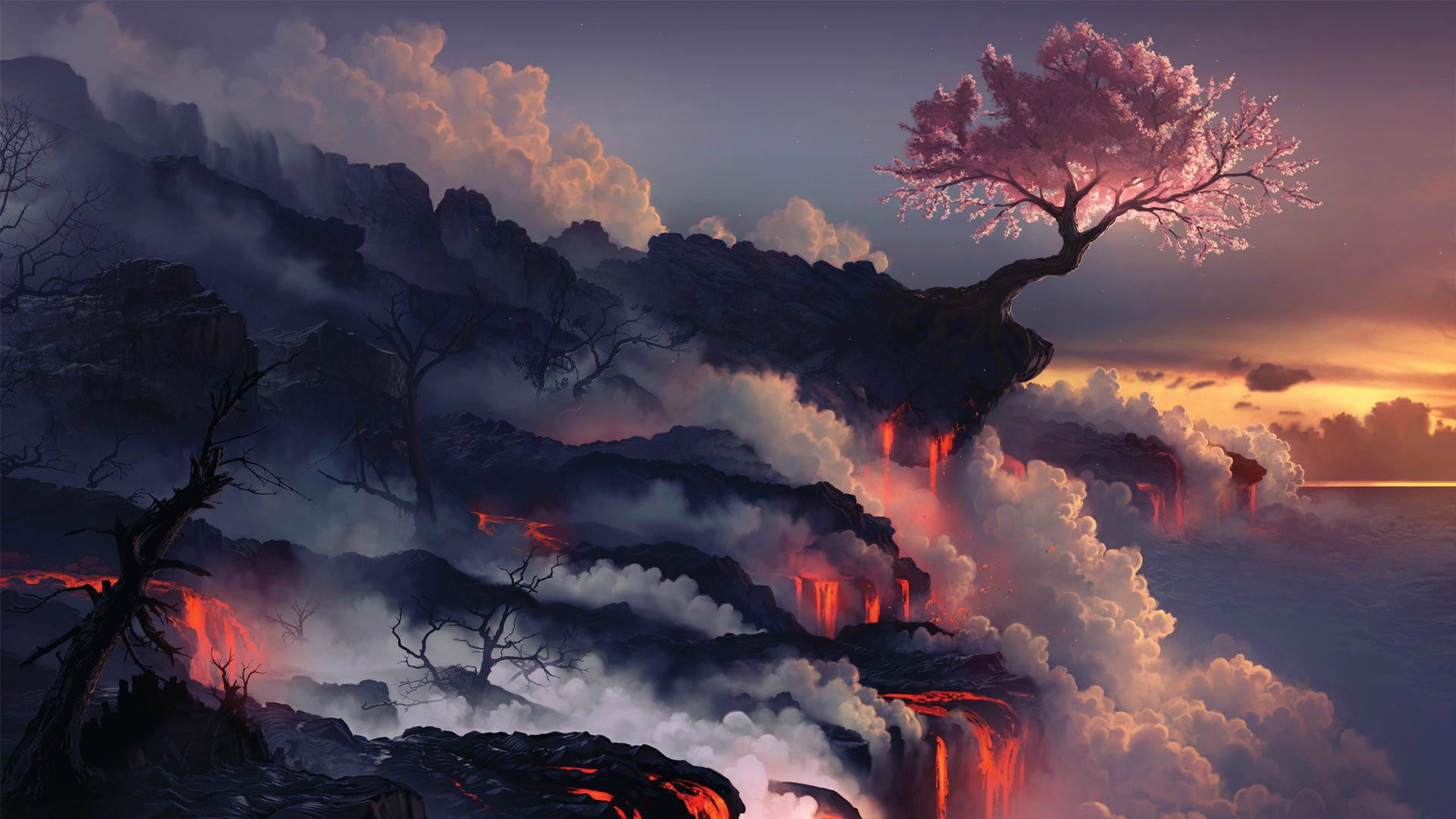 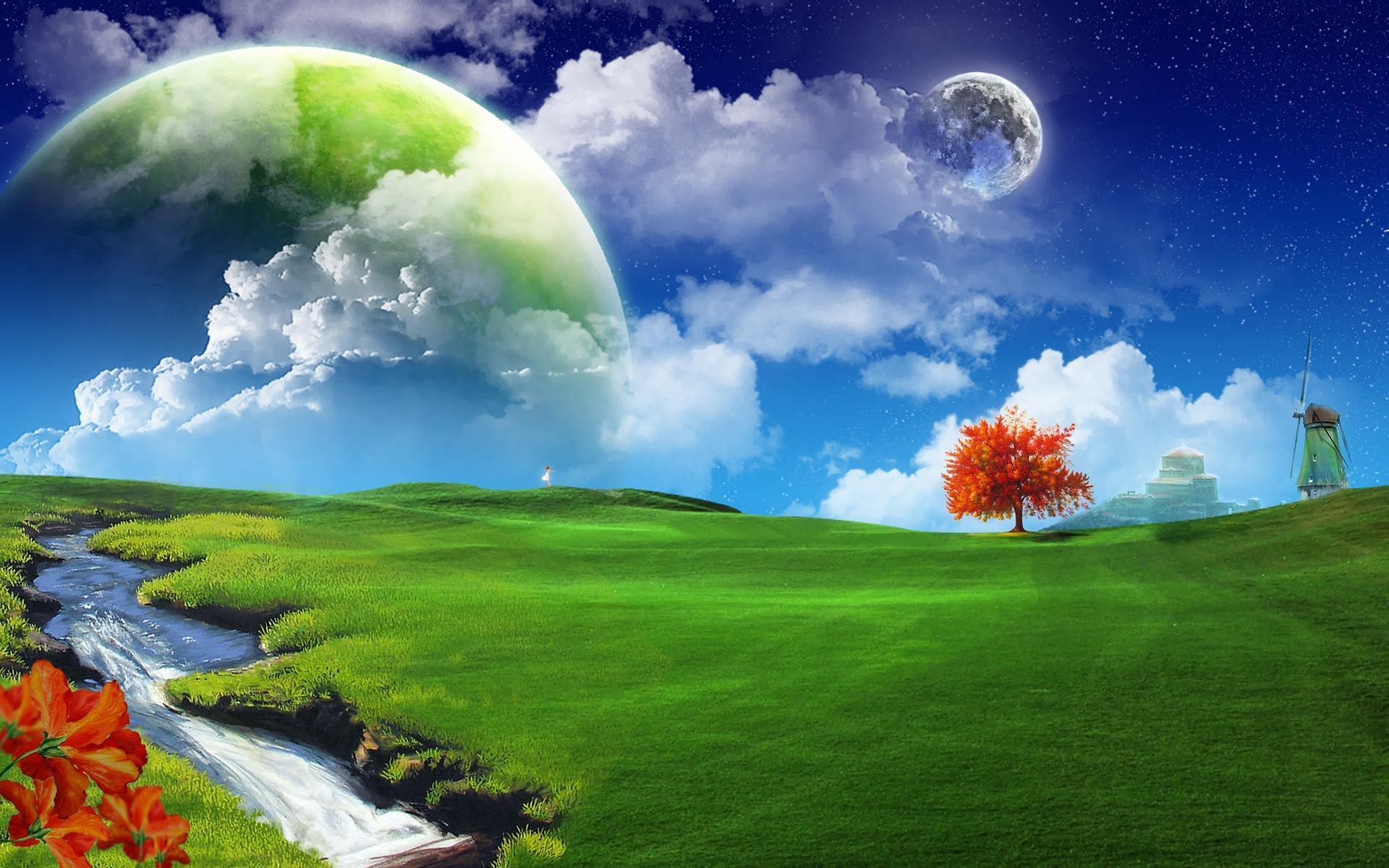