Tales Of The Shadow Self

What Buddhists call ‘the truth of anatta’ (or ‘the truth of selflessness’) isn’t something dismal or terrible, and it isn’t something grey, insipid and impersonal either; that’s just how we imagine selflessness to be from the point of view of the self! And – of course – the state of selflessness can’t be imagined from the POV of the self – that ought to go without saying. That’s like trying to think about what it would be like to not be thinking all the time. We might very much want to know, but we won’t get any closer to knowing by thinking about it!

Naturally, from the POV of the ego or self-concept, the loss of the ego or self-concept doesn’t seem like a particularly good thing! This is hardly something that it is going to look particularly favourably upon. Because the self-concept is a mental construct, purely and simply, (despite the fact that this never occurs to us) it can only believe in other mental constructs – nothing else registers for it. It doesn’t have the capacity to relate to any other type of thing – the self which is a mental construct can neither see that it is only a mental construct (or ‘idea’) nor see that there is another type of reality, i.e., the type of reality that hasn’t been made or constructed. It is incapable of trusting that there is ‘anything else there’, in other words, and so letting go of itself is not something it can do. The conditioned self or ego has zero trust in reality and so it has to rely solely on its own ‘bag of tricks’…

All we need to do in order to go beyond this constrained view of things is to explore the possibility that our essential nature is the same as that of the world itself (which isn’t too wild or fanciful a supposition after all) and ask why our essential nature wouldn’t be the same as that of the unconstructed (or self-existent) world we are part of? The nature of the unconstructed world (or of reality) is Universal Flux, according to Heraclitus; according to David Bohm, it is the Holomovement, which is another way of talking about the same thing. Bohm explains the Holomovement as follows:

The thought occurred to me: perhaps the movement of enfoldment and unfoldment is universal, while the extended and separate forms that we commonly see in experience are relatively stable and independent patterns, maintained by a constant underlying movement of enfoldment and unfoldment. This latter I called the holomovement. The proposal was thus a reversal of the usual idea. Instead of supposing that matter and its movement are fundamental, while enfoldment and unfoldment are explained as a particular case of this, we are saying that the implicate order will have to contain within itself all possible features of the explicate order as potentialities, along with the principles determining which of these features will become actual.

If the world is Universal Flux, then it isn’t too much of a stretch to suggest that this must be our underlying nature too. We’re not a special case. How many ‘essential natures’ are there, anyway? Do we really imagine that who we are is at root fundamentally different to (or unconnected with) what the universe is at its root? If the nature of reality itself is ‘flux’, or ‘ungrounded change’, then there can be nothing which does not also have this ultimate nature… This is ‘the Miracle of the One Thing’ that is spoken of in the famous Tablet of Hermes. This is the Unus Mundus spoken of by the alchemists…

‘Flux’ comes down to the principle of spontaneity, which is change that happens by itself rather than as a result of any external determining influence. There’s no precedence for this sort of change, no causation, no rule saying that it has to happen, or how it should happen, or anything like that. There is no ‘big boss’ making things happen. Another way of putting this would be to say that this is movement that is perfectly free, movement that doesn’t happen as a result of any cause, movement that isn’t constrained in anyway by framework, or any logical structure. This is David Bohm’s Holomovement, this is Heraclitus’s Universal Flux.

Yet another way of trying to explain Cosmic Flux or Ungrounded Change would be to say that the universe is an ongoing process of becoming – it never actually becomes anything, and it never actually was anything, but it is all the same ‘a becoming’. There is something happening, but we don’t know what it is, in other words. This is the process school of philosophy, which holds that there is a flow, but that there are no things which are flowing. There is movement, but it is impossible to say what is moving. It is impossible to say what is moving because in order to do this we would have to pause what is moving, stop what is moving, but in a universe which is made-up of nothing else but movement, this is not something we can do.

Freeze-framing the reality flow means exiting reality, in other words, but what good will this do us? What can be gained from this? We have been driven to the extreme tactic of collapsing reality in order to know more about it, in order to be able to say a few things about it, but the problem here is that what we are describing is no longer real. What we’re describing or viewing, when we adopt a fixed and unreal viewpoint, is the view that is conditioned by that fixed and unreal viewpoint, and so what we are relating to can never be more than this very same outlook reflected back at us. We think that there is something there but there isn’t – all that’s happened here is that we have got ourselves caught up in a tautology without knowing it. This is what we might call ‘nonsensicality due to self-reference’.

There are two possibilities open to us therefore: one possibility is that we are present in the world as we really are (which is to say as a spontaneous happening) or we can collapse this free-flowing reality, this becoming, into a freeze frame, in which case we will no longer be present in the world as ‘who we really are’, but rather we are present as a ‘false version of ourselves’, as some kind of assumed ‘mental object’, as ‘a thing which exists in a world of things’, as Colin Wilson puts it. We have become an abstract object in this case and that object is as unreal as the unreal viewpoint which we have had to adopt in order to generate it. This is never anything more than an exercise in shadow play therefore, as Plato has noted; we have entered into the Shadow Realm which we are obliged to accept as ‘the only reality there is’. We live out our lives as poor unfree shadows that cannot see themselves for what they are.

Because the shadow self cannot understand itself to be ‘only a shadow’ it is going to hang onto itself for all it’s worth. It’s ‘all it’s got’ and so it’s not about to risk itself in any way. We are now in the ‘conditioned state of being’, the state in which we have identified with the mental construct of who thought says we are and we have no desire at all to ever look beyond this construct, or see it for what it really is, which is (as we have said) a poor unfree thing existing within the deterministic realm that snaps abruptly into being when its own assumptions are reflected perfectly back at it. There is no freedom in this Shadow World – there is no freedom here because for us to be free we would have to examine these assumptions, and that’s the one thing we’re never going to do.

Fear is what is trapping us in Plato’s Cave of Shadows, therefore; we are fundamentally resistant to questioning our assumptions and as a result we can never move beyond them. Because fear is our master we are not in the business of questioning stuff that we are relying on just in case it may turn out to be less than reliable, just in case it may turn out to be unreal. That is the last thing we are ever going to want to do. We are looking in totally the other direction – we’re looking out at the projected world rather than looking within, and as Jung says he, ‘who looks outside dreams, who looks inside awakens’. Being in in the grip of ontological terror, we aren’t ever going to question our assumptions and because we can’t question then we can’t go beyond them. These assumptions of ours simply aren’t true, however; they aren’t real in any way and so the life we lead when we live within these unreal limitations is going to be similarly unreal… 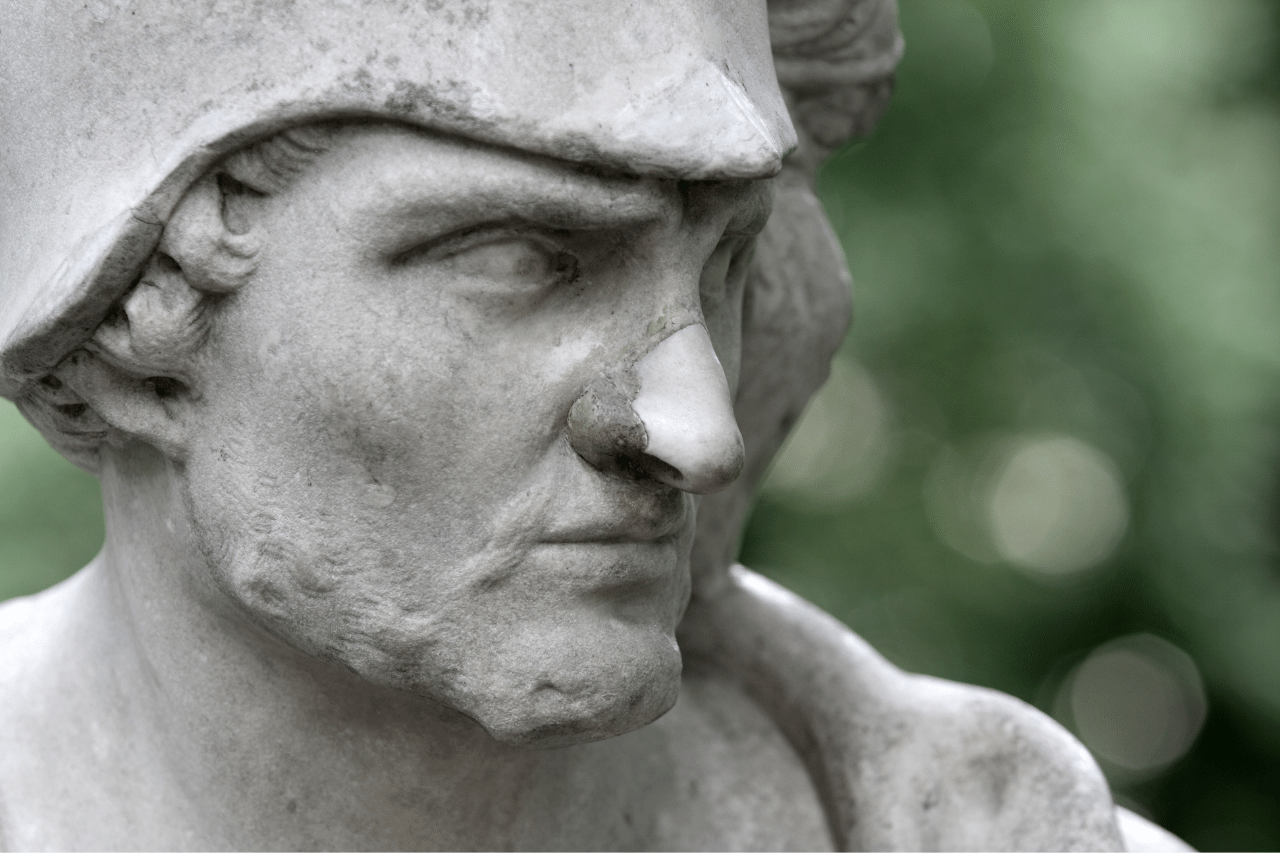 The Thought That I Am The Thinker 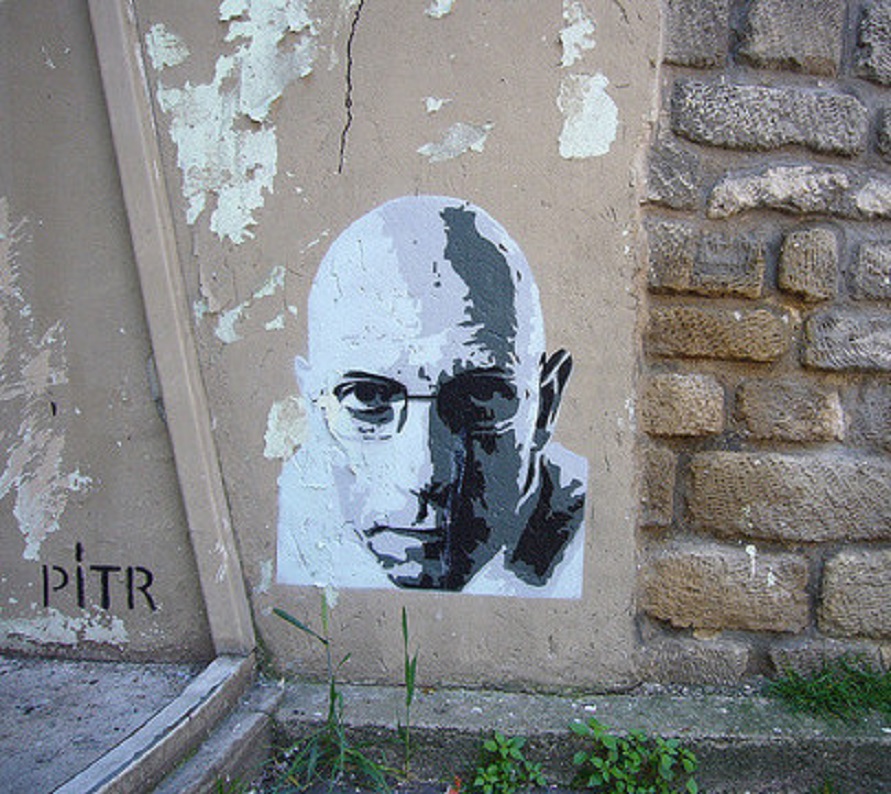 Tales Of The Generic Mind 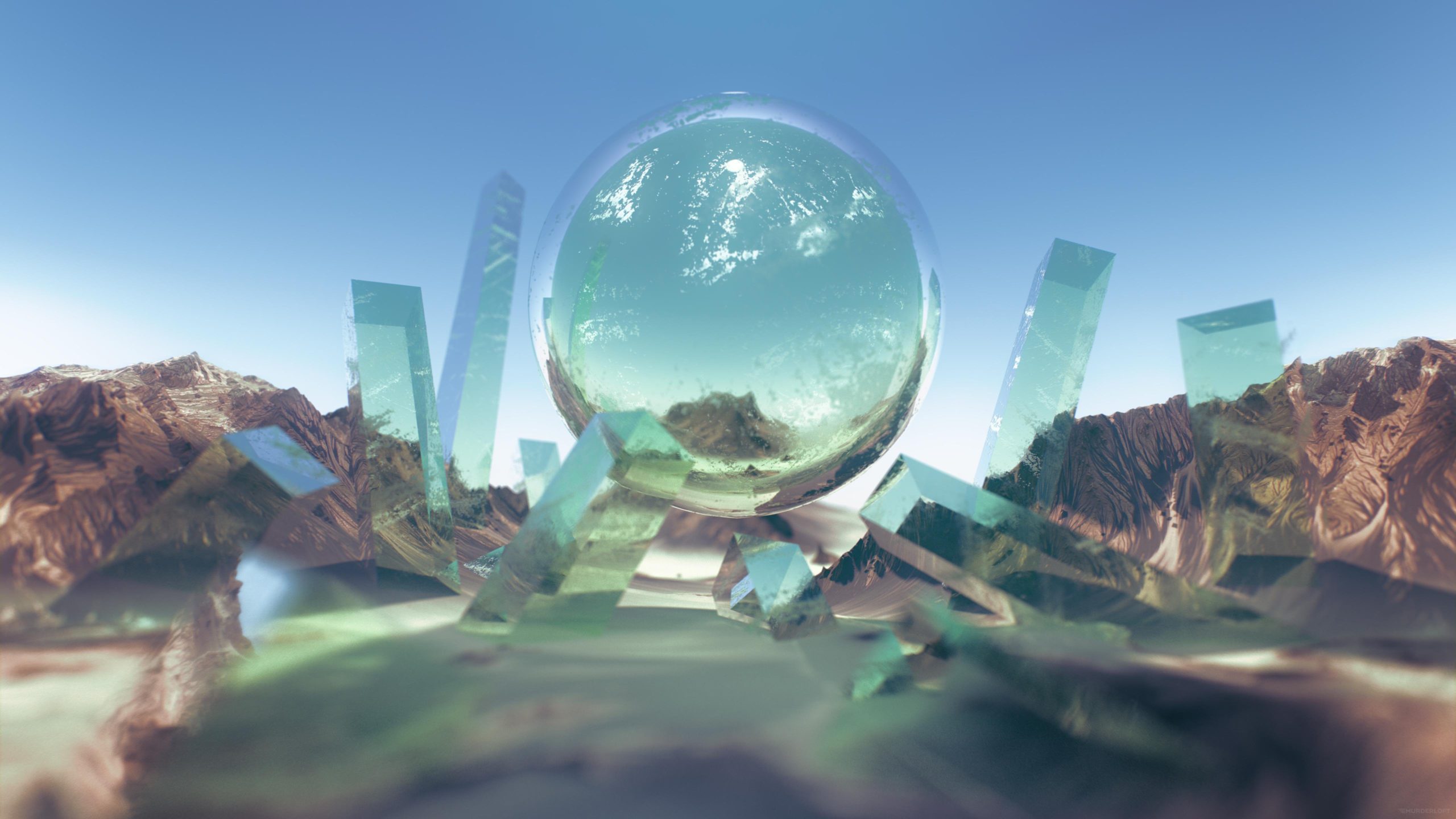