This is the ultimate convenience, of course. If the truth is whatever I want it to be then I cannot ever be wrong. I am validated no matter what. The only problem with this convenient gimmick – and it’s a problem that we never pay the slightest heed to – is that this is a one way street to infinite redundancy. The gates to the Illusion Realm stand wide open in front of us, and we are happy to go charging right through! The gates of hell are always open, says Dante…

Inertia means ‘resistance to change’ and the way the system resists change is by constantly validating itself, by constantly validating its own arbitrary position. The system affirms to itself that it is right, the system affirms to itself that its convenient version of the truth really is the truth. It doesn’t in the least bit care what the real truth might be – it only cares about ‘being right’. It only cares about carrying on as it always does without ever being interrupted. ‘Do not disturb!’ is its sacred motto.

To appreciate the subtlety and resourcefulness of this adversary is extraordinarily difficult. Instead of denying that there is such a thing as ‘the Adversary’, the system reframes the conflict in its own terms so as to suit itself. What else would it do, after all? This is its Number One trick after all. This is its only trick – to reframe reality in its own distorted terms.

This is a manoeuvre that can most clearly be exemplified in traditional religious terms. ‘The system’ in this case is the religion; any coherent set of beliefs is a system and religious beliefs are no exception! Systems – as we keep saying – ‘reframe reality’ to suit themselves, and so anything that goes against the system is automatically demonised. Anyone who fails to agree with the religion automatically becomes a tool of Satan. Satan suits the Church down to the ground therefore – this manoeuvre ensures that we will never see the true adversary. The Christian life is a constant battle against Satan – so we are told – but who is it that gets to define Satan?

The more essential example of the manoeuvre in question is provided by the ego or self – the self is a construct of thought, a logical system, and as such its guiding principle is always , inertia. There is no intelligence whatsoever in inertia, even if there is endless guile and cunning and – as we have said – inertia simply means ‘blanket resistance to change’. It means neophobia. It means that no matter what we’re doing (no matter what direction we’re travelling in) we will always do level best not to be disturbed in this. Anything that we identify as an ‘interfering factor’ automatically becomes the very devil as far as we’re concerned, and we’ll fight against it tooth and nail.

Because my will is always unquestionable (no matter what) this has the consequence that my personal will is also quite meaningless, however. It doesn’t mean a thing! Because the self or ego is ALWAYS ‘in the right’ this means that it is actually a joke despite (or rather because of) the fact that we never see this. The self we throw our lot in with is an absurdity, yet once we do pledge our allegiance to it we become perfectly incapable of seeing this absurdity. We actually become the absurdity, therefore.

Image – (The base self’) taken from hbayman.blogspot.ie 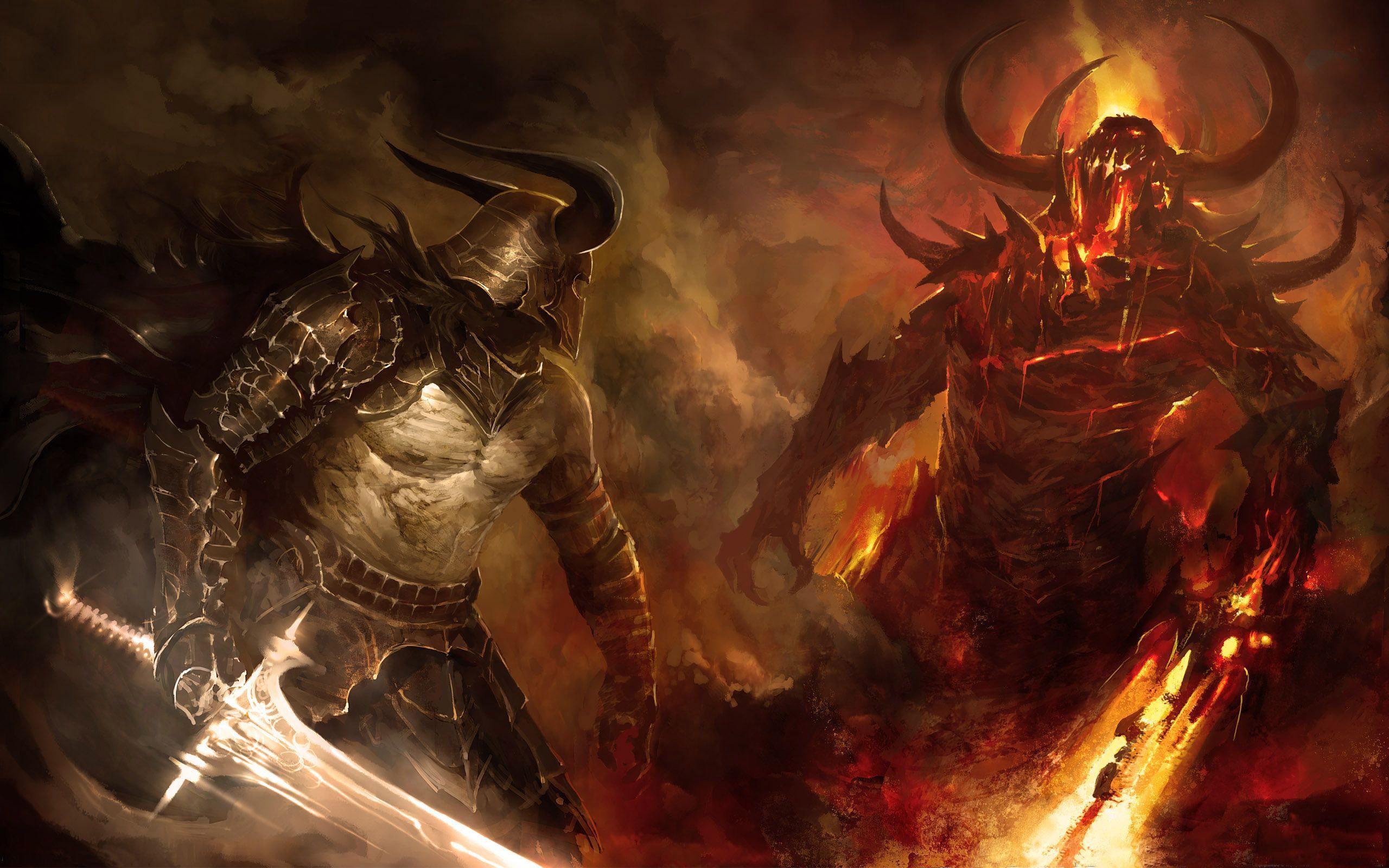