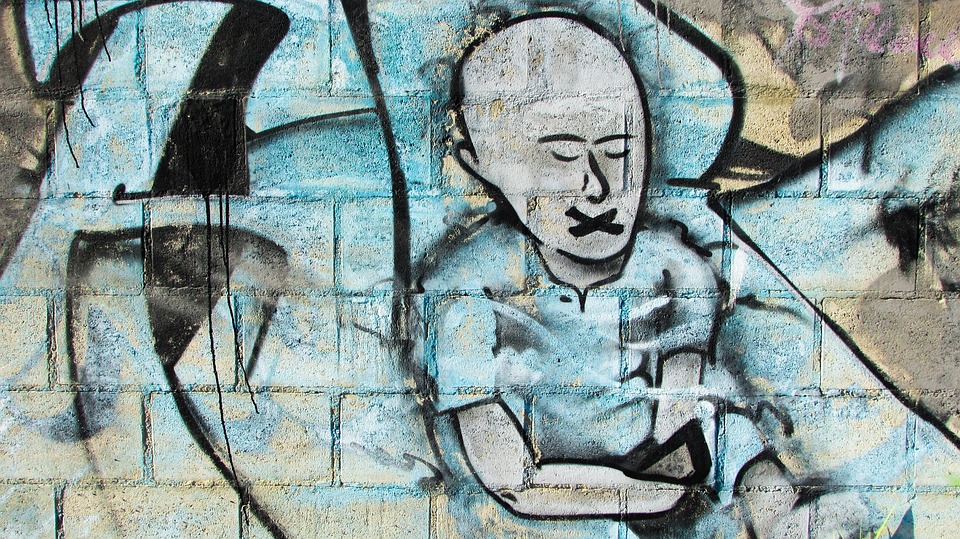 This is a very perplexing observation to make, however – how can a fixed point be ‘space’? Points can exist in space but space cannot exist in points. This is the dissymmetry or inequality that can never be broken. ‘Space’ is precisely that which can allow multiple points or multiple locations within it and a defined point or location is exactly that because it is what it is defined as being and nothing else. The latter is determinate, the former indeterminate, and the indeterminate is always bigger than the determinate, clearly enough!

The indeterminate is bigger (or more expansive) than the determinate precisely because it isn’t limited – limitations are what determine, after all. A definite statement can only be definite because it is strictly limited and a point can only be a point because it is likewise limited – there is nothing about a point that isn’t limited, nothing about it that isn’t defined. On the basis of this therefore, we can say (quite uncontroversially) that the indeterminate contains more possibilities than the determinate. What isn’t so uncontroversial however is to point out that – actually – the determined or defined reality contains no real possibilities at all. To isolate some element of the whole in this way is to turn it into an abstraction and abstractions – by virtue of the fact that they are obstructions – are not ‘part of the whole’.

The defined reality is thus not a ‘partial reality’ but rather ‘no reality at all’. To be real we have to be moving, we have to be partaking in the movement that is reality, but there’s no movement here at all. The whole idea of ‘definition’ is that there is no movement. Instead of saying that ‘reality is a movement’ we can equally say that ‘life is a journey’ which – despite the fact that it sounds like such a terrible cliché – is of course the very same thing as arguing that the universe is, in essence, ‘a single undivided movement’, a movement which does not have any ‘fixed context’ within which it occurs. This then is a purely technical proposition rather than being some kind of vague ‘hand-wavy’ new-age assertion. The fantasy is to imagine that reality is legitimately made up of elements which can be defined (or to assume – as we generally do assume – that we already have ‘arrived’ in the journey of life).

‘Positive reality’ is – therefore – an ‘unreal reality’ (even though this is admittedly something of an oxymoron). What the hell is ‘an unreal reality’, when it is at home, after all? We could try to answer this question by saying that it’s a ‘hollow reality’ – an appearance with no context. There is no escaping this – if the positive reality can only exist in relation to a fixed point of reference and that fixed point of reference is an abstraction from the whole – as it necessary must be – then the positive reality must also be an abstraction. Or as we could also say, if positive space has no actual possibilities in it (i.e. if it cannot contain the possibility of change) then it can’t be space at all, and if it isn’t space at all then what is it? What is positive space if it isn’t space and how does it mimic space?

The answer to both of these questions is that positive space is a circle. If positive space can’t ever escape its own fixed point of reference then it’s a circle because that’s what circles are! A circle is made up of two things (just as a sine wave is made up of two things) – a movement towards the zenith and the movement away from the zenith, the ‘plus’ phase and the ‘minus’ phase. Within the terms of reference of the circle there are these two movements that are occurring in opposite directions; from outside the circle however we can readily see that there aren’t two opposing types of movement going on here but only the one. Just as long as we are ‘trapped on the inside of the circle’ then we can’t see that positive spaces isn’t space therefore; as far as we’re concerned it is perfectly good space – it contains the two distinct possibilities of both ‘forward movement’ and ‘backward movement’, after all!

So far this discussion might sound all very philosophical and not of any real, pressing relevance to us. ‘That’s all very well,’ we might say, ‘but I’ve got stuff to be getting on with…’ If we think that there is no immediate or pressing relevance in all of this then what this means is that we have failed to ‘add one and one to make two’ therefore; this simple calculation has proved beyond us. No doubt we all do have practical business to be attending to, places to go and people to meet etc., and no doubt we are hoping for these endeavours of ours to go well rather than not well, but what we’re not seeing is that the ‘fixed point of reference’ that we have been going on about here is the self. The abstract point which creates the hollow reality (the hollow reality which is positive space) is me! The self is the reference point that we can’t leave behind no matter how far we travel; the self is the one thing we can’t ever escape from no matter how much escaping we do. And since the self is an abstraction, this means (in short) that we can’t ever escape from ‘the abstract world’ of our ever-proliferating thoughts.

We might reply ‘Well that’s okay because I don’t really want to escape from myself. I’m quite happy being myself, thank you very much…’ This is of course quite an understandable response (if indeed it is our response) – most people, if interviewed on the subject, would probably express the view that they don’t wish to ‘escape from the self’. We might want to improve ourselves, or develop ourselves, or ‘get our act together’ a bit better, but this not at all the same as wanting to move beyond the self. That possibility would probably sound quite weird to most of us. We are not ‘sick of ourselves’ after all, we still see there as being potential in our lives ‘as they are’ (which is to say, we still perceive that there is value in this business of ‘living life on the basis of the self-construct’ (even though we won’t put it like this). This being the case all of our talk of positive space, and the inherent hollowness of positive space, isn’t going to appear to have any relevance to us. We aren’t ‘disillusioned with the game’ yet and so we will continue to play it.

There is a drawback to living life on the basis of the self-construct however, whether we happen to be aware of it or not. What we are actually saying here is that ‘there is a drawback to living in the closed world that is made up entirely of our positive and negative projections’ and when we express it like this it hardly seems necessary to talk in terms of ‘drawbacks’. To say that there is ‘a drawback’ to living in a peculiar version of reality which is by its very nature exclusive of the true reality (and in which we mistake our tawdry projections for what is actually real) is somewhat superfluous, to say the least. What this does show (the fact that we are prepared to strike a bargain such as this and accept the onerous consequences that go with it) is that we are willing to pay any price for the security of the self. This is not because of any great virtue that the self possesses however – it is purely the very great fear of ‘letting go’ that makes us value the self so much, nothing else. We’re afraid of leaving ‘the World of the Known’, even if that world doesn’t really exist… 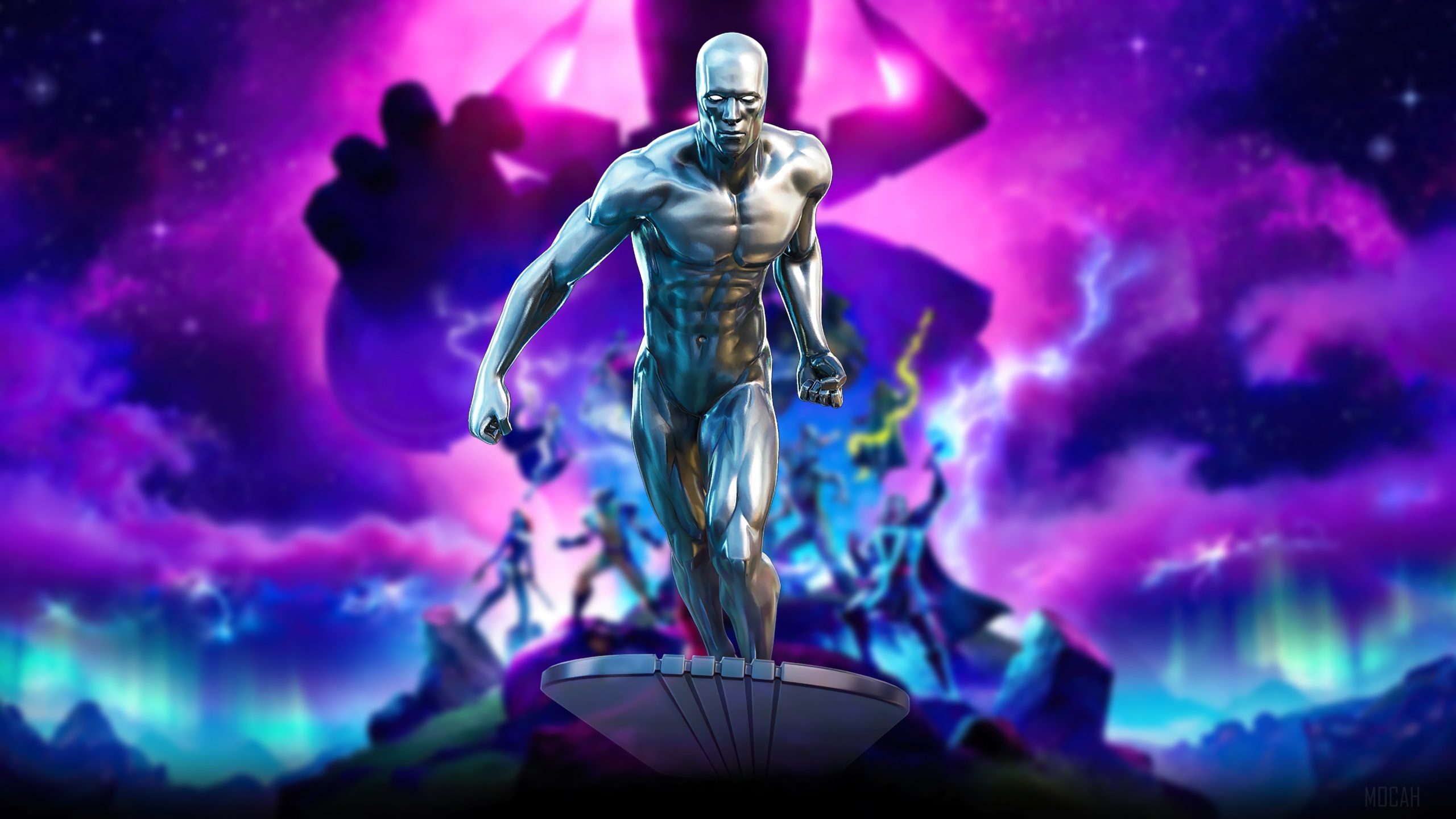 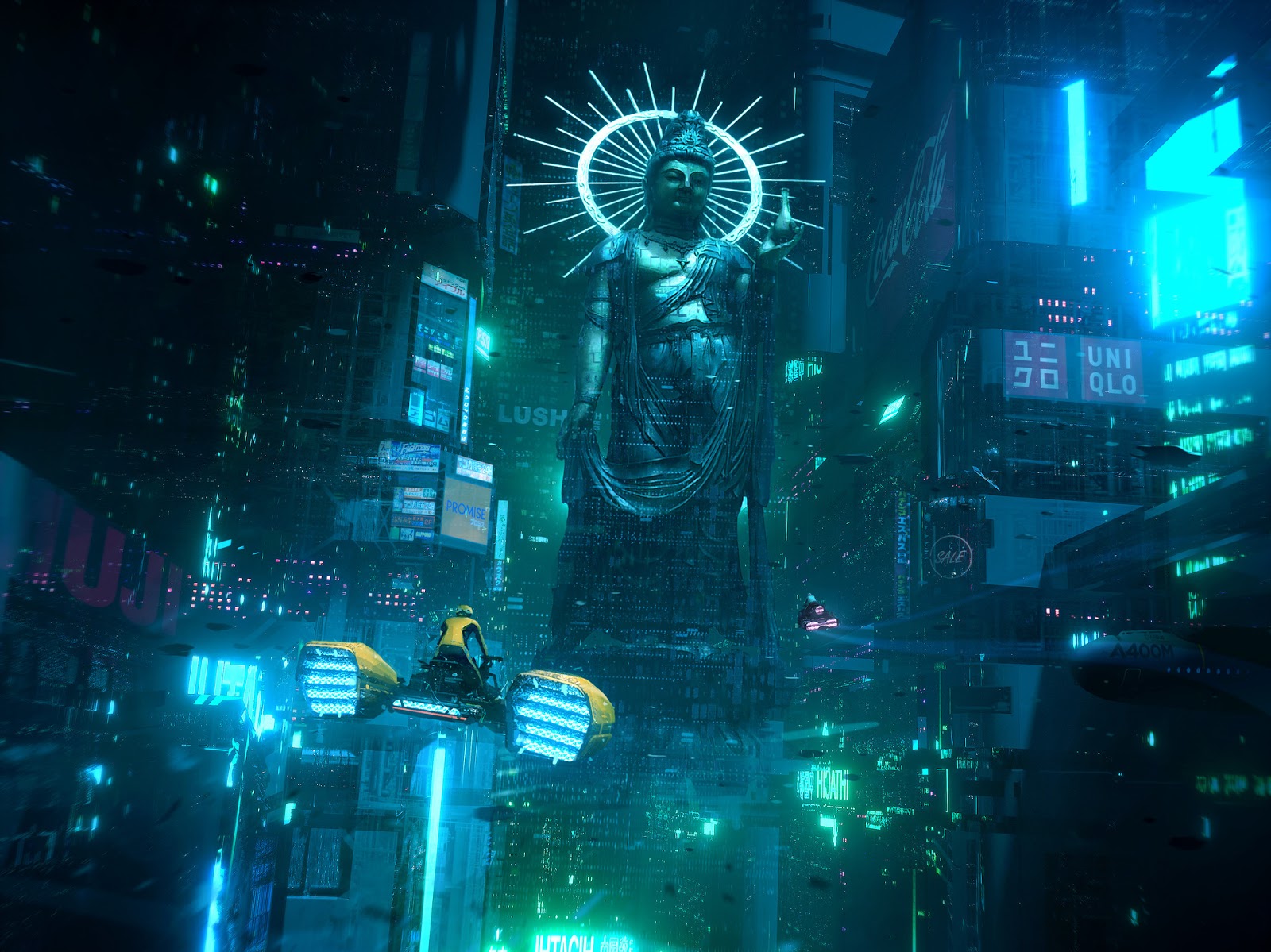 In The Real World