The Paradox of ‘Waking Up On Purpose’

The more strenuously we attempt to do anything the further we remove ourselves from any chance of waking up! Trying to do something means that we are trying to obtain a goal and all goals – just like the goal of ‘waking up’ – only makes sense within the context of the dream. All goals, all concepts, only make sense in the dream and so straining to realize a goal, straining to actualize a concept, is only buying into the dream even more.

With all this feverish goal-orientated activity, we’re only ever going deeper and deeper asleep, we’re only ever getting further and further removed from reality. This is an amazing thing to consider. Striving to obtain our goals is just about all we ever do, when it comes down to it! That’s what we’re all about! We measure our worth in terms of how hard, how persistently, and how skilfully we pursue our goals. We measure our worth in how effective we are in obtaining our goals. We call this sort of thing ‘success’, we call this sort of thing ‘being a winner’.

This is pretty fantastic really because it means that we measure our worth in terms of how seriously we take the dream, and this means that we are valuing ourselves in terms of how asleep we are, in terms of how unconscious we are. Being asleep is the name of the game: the more deeply asleep we are the better it is!  The thing is therefore that being asleep is being seen in an inverted way, as an actual positive virtue. When we go one about ‘being successful’ in the way that we are collectively prone to what we are exalting, what we are so fervently extolling, is the state of being maximally removed from reality!

There is of course no reason at all why we shouldn’t play this game. No reason at all. The only thing is of course that we don’t actually know that we are playing it – we don’t actually know what we’re doing. We’ve got it all backwards. That’s what the state of unconsciousness is all about – seeing everything backwards, seeing everything upside down, seeing everything ‘through a glass darkly’. We think we’re getting closer to reality, we think we’re getting a bigger slice of it, not ‘getting further away from it’, not ‘progressively getting a smaller and smaller slice of it’…

And this too is OK, of course, the only thing (the only proviso) being that we are in this way inadvertently creating suffering for ourselves. We are inadvertently creating the very thing we like least. Chasing unconsciousness brings suffering in its wake, removing ourselves further and further from reality brings suffering in its wake. Chasing goals that only make sense in the dream brings suffering in its wake – not only are we putting energy into something that is quite futile, we are also obliged to ignore the futility of it all (we are obliged to ignore the truth that the dream is a dream) so that we can go on enjoying anticipating the happy moment when we can obtain these dream-goals. And by making ourselves profoundly blind to the truth regarding the utter futility of our struggle, we also put ourselves in line for the anxiety of ‘fearing failure in the dream’, which exactly cancels out the ‘pleasurable anticipation’ side of things. Euphoric anticipation is always balanced out by the dysphoric variety in the end.

thinking that we are successfully obtaining our goals equals suffering because it invests us deeper into the dream and so does not obtaining goals because we feel so bad about missing out on what we could never really have achieved anyway! Being asleep creates suffering and the more we twist and turn to avoid the suffering thus created the more deeply we get sewn into the dream, and the more suffering we create as a result. It all gets worse not better. The web of thoughts and concepts that we’re so very caught up in is our attempt to escape from the suffering caused by these very thoughts and concepts! 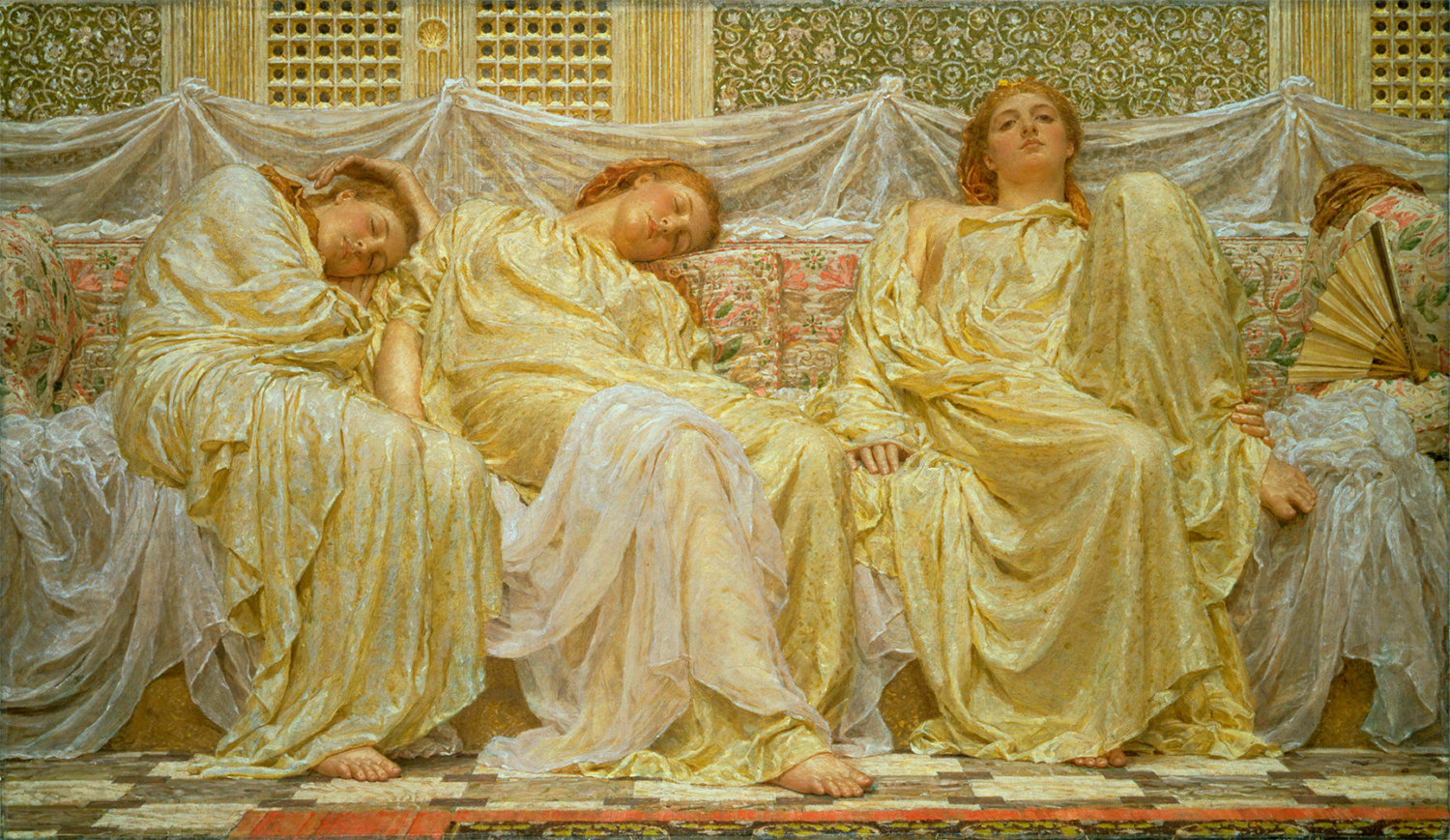 We Can’t Wake Up On Purpose