The key to working in a helpful way with what is generally called ‘emotional pain’ is simply to allow the painful feelings the space to be what they are.

This tends to sound utterly ridiculous – it is hard to believe that that allowing the pain to be there will somehow free us from it. When there is an intolerable weight of the mental suffering that is pressing down upon us, we automatically assume that the helpful thing to do is to resist the pain, not go along with it! We tend very much to think that stopping to notice how bad we actually feel is dangerous – we think that we will get stuck in the misery, or that we will be ‘taken over’ by it.

Either I don’t really see how it can make any difference or I simply refuse point-blank out of fear. Either I scoff at the very idea because it sounds stupid, or I say “No way – I’m not going to do that!”

The reason we don’t believe that noticing how bad we actually feel can make much of a difference is because we mistakenly think that we already do notice our own pain, and therefore – since we do notice how we feel and we still feel that way – it doesn’t do any good. “How the hell could noticing pain help?” we ask.

Noticing pain – in the way we are talking about here – is however something that we very rarely do. What we normally do is ‘partially-notice-and-then-straight-away-react’ and because this conditional (or reactive) type of noticing is the only type we know we naturally confuse it with unconditional, ‘unreserved’ (i.e. non-reactive) noticing.

It is just about impossible for me to perceive how bad I am feeling because as soon I see my own pain this causes an involuntary reaction whereby I try to escape the pain. This involuntary reaction occurs no matter how futile this attempt to escape might actually be in practice. It is a reflex and nothing more.

The reason we react is in order to evade or deflect the pain in some way, but actually – when it comes right down to it – this doesn’t work at all really. In a very short-term way it does work, but the relief we get as a result of the evasion is only momentary, and what is worse the reaction invariably causes secondary pain in addition to the original pain.

One way to explain the secondary pain is to say that it is a sort of ‘backlash’ effect that occurs when the pain that I have momentarily avoided comes back at me with a vengeance. To give one specific example, if I avoid anxiety by drinking, then when the drink wears off the anxiety doesn’t just go back to its original level, it goes way higher.

In general, we can say that if I avoid pain which is legitimately mine (i.e. pain that ultimately can’t be avoided!) one thing that I know for sure is that I will end up getting back the pain that I momentarily avoided, only with ‘interest’ added onto it. I ‘pay back’ – so to speak – the amount of pain I temporarily escaped paying, plus a good bit extra for the privilege of temporarily escaping it.

As pointless and counterproductive as the attempt to evade the impact of the mental pain is, we do it all the same. As we have just said, reacting is automatic – we can’t help reacting even though reacting only gives momentary relief, and then brings the extra-punishing back-lash of secondary pain down on top of our heads.

As Alan Watts has pointed out, what this means is that the attempt to evade pain is itself pain. In other words, the automatic ‘flinching’ from the pain is an intrinsic part of that very pain. This is crucially important to understand because when we try to notice (or accept) the pain that we are in the way that we do this is by trying to force ourselves not to react against the pain. We reject our pain-avoidance – we reject our own automatic ‘pain rejection’ processes.

But if as Alan Watts says the automatic (and quite futile) attempt to escape the pain is itself part of the pain, then because we are rejecting this part of the pain we are obviously still in the business of rejecting or resisting pain. If we were truly accepting in our attitude, then we would also accept our rejection of the pain!

Another way of putting this is to say that if we notice the way in which we try not to notice pain, then this is the same thing as noticing pain! The point is not to change our way of reacting, and force ourselves to ‘take the pain on the chin’ but simply to notice that reacting in a gentle non-judgemental (or non-evaluative) way. And if it happens that we can’t help trying to force ourselves to accept the pain, that’s OK too. This is true mindfulness.

‘Forcing ourselves not to flinch’ is itself flinching – we are ‘flinching from our own flinching’ and the way to work with the reacting or flinching is the same in every case – all we need to do is gently notice ourselves reacting (or reacting to our reacting, as the case may be).

Even though we are faced time and time again with the uncompromising brute fact of our non-gentle (i.e. reactive) nature, we can always notice this lack of gentleness in a patient and gentle way. 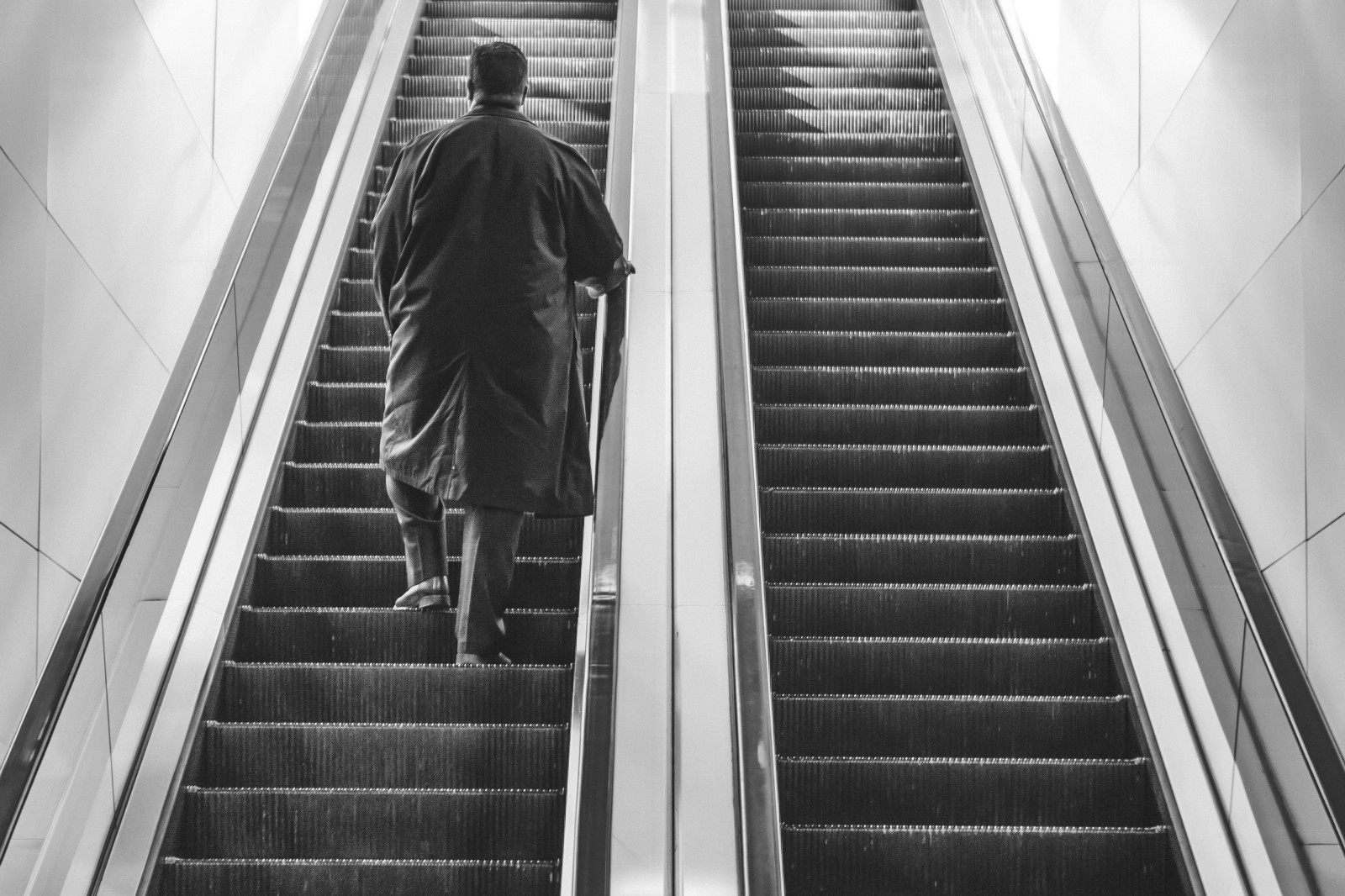 What Is ‘The Vibration’ 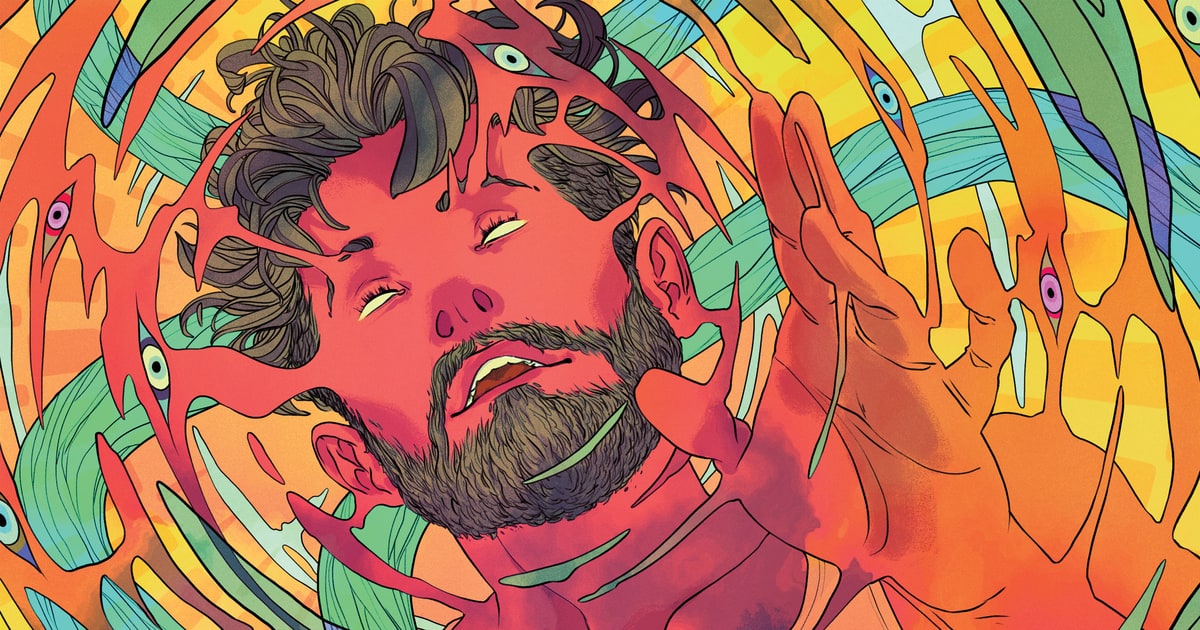