The logical system doesn’t allow anything really, it excludes it all. It creates by excluding, by denying – it denies that there is any more to reality than it says there is. In theory – and great show is made of this – it does approve of and allow something. It approves of and allows those possibilities that it sees as being ‘lawful’ or ‘right’. It allows a specially indicated set of possibilities whilst disallowing all the rest. This ‘allowing’ is trumpeted as being a great thing altogether, a magnificent separating of the true from the false. It is implicitly represented as being the creating of order from chaos, or perhaps even as the creation of something from nothing. In religious terms what we are talking about here is the act of creation ex nihilo – God said let there light and there was light.

In truth however, logic doesn’t create or allow anything. It certainly doesn’t create the light. What it approves of and allows is nothing at all – a shadow in place of the light. Moreover, this ‘shadow’ that the absolute filter which is the system of logic allows is actually nothing other than the system itself. The system allows itself! The system allows itself and denies the light. By occluding the light – which is Change, or Information, or ‘the Universal Flux’ – it creates the static picture (or ‘formal representation’) that we mistakenly understand to be reality.

So what exactly are we talking about here? What is this absolute filter, this system of logic, this occluding principle that implicitly represents itself as being a ‘bringer of light’? What is it and how does it come into the picture?

A better question might be how does it not come into the picture? And the simplest answer would be to say ‘never’ – the system never ceases to come into the picture because it is the picture. It is all we know. Everything we know is the system. We can’t get away from it, even though it doesn’t really exist. By the principle of inversion, what is unreal has become real and what is real is seen as unreal. It is all upside-down.

And as to what it is exactly that we are talking about here – the answer is again simple. This occluding principle, this absolute filter, this ‘non-allower’, this uncompromising barrier against reality is the everyday or rational mind. The not-allower is Huxley’s ‘reducing valve’  which reduces Mind at Large to ‘a measly trickle of a type of consciousness’.

This ‘occluding principle of logic’ is what we hold closest to ourselves and make sure never to let go of, even for an instant. It is what we cherish dearly as if it were our best friend. 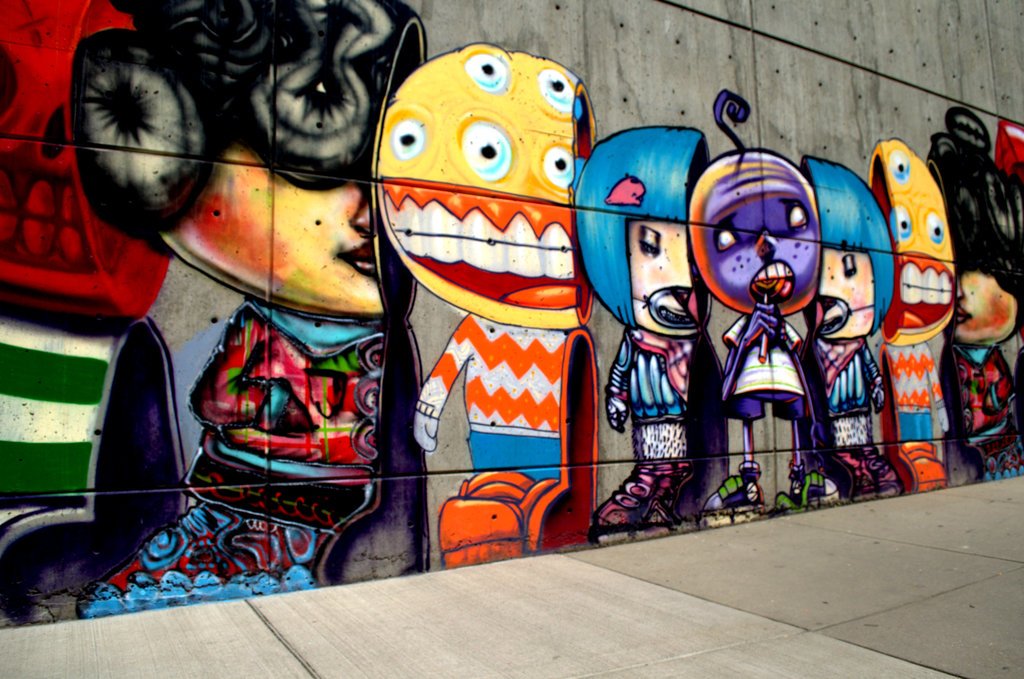 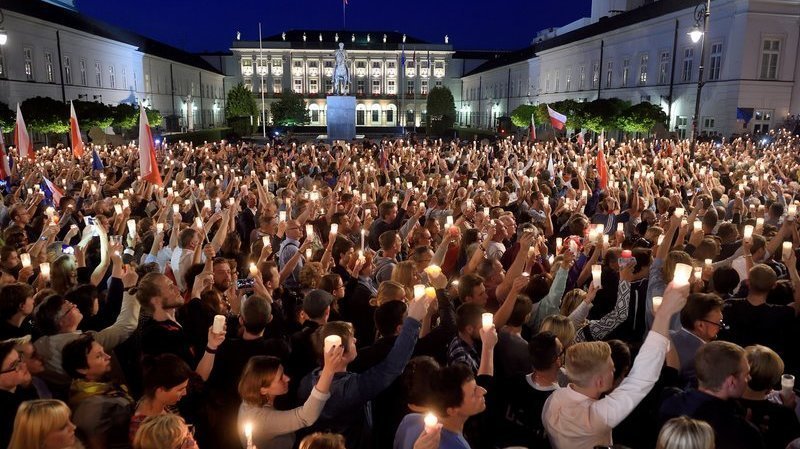