A further refinement of this statement is to say that we are ‘unhappily preoccupied with nonsense in the way that we are because of our fixation upon the products of thought’. Our involuntary fixation ensures that our thoughts are synonymous with ‘nonsense’ – it absolutely guarantees it. As Alan Watt says, ‘when we think all the time then we have nothing to think about other than our thoughts’ and this is the perfect recipe for nonsense. What we have here is a clear-cut case of ‘nonsensicality due to self-referentiality’!

When we’ve got nothing to think about but our own thoughts then this means that we end up in a very special type of world – we are in that very special type of world known as hyperreality. In one way hyperreality is a truly fascinating thing – it’s fascinating when we are actually aware of it, that is. When on the other hand we are trying to live in the hyperreal world as if it wasn’t hyperreal then the situation we engineer for ourselves is distinctly dull and not so fascinating at all. It isn’t fascinating in any healthy sense of the word but we could say that it is fascinating in an unhealthy way. It’s fascinating in an unhealthy way because everything we do and think has a driven quality to it. There is always a driven quality to the worlds that are created by thought. We are ‘driven’ because we are desperately trying to escape from the realm of the hyperreal without knowing that this is what we are doing!

When we are in the realm of the hyperreal then everything we do is about trying to escape hyperreality, but we most definitely don’t see it this way. Instead, we understand ourselves to be trying to obtain some special value that is out there but which nevertheless keeps eluding us. Traditionally, this kind of thing is known as desire – we might equally as well call hyperreality the desire-realm, therefore. Desire is what keeps this world going. Whenever glints or sparkles at us (so as to make us want to possess it) glints or sparkles in the way that it does because it represents something special to us – it represents escape from the hideous barrenness of desire-realm, it represents escape from the terrible life-denying aridity of hyperreality!


If we could understand this then we would – in an important way – be free from the desire-realm. The point is however that we don’t understand it; as far as we’re concerned we’re chasing some objectively real value that exists in a literal sense in the outside world. We certainly don’t see ourselves as fleeing from them barrenness or aridity of our own inner world! Everything is always on the outside of us; all the good things and all the bad thing – they all exist in a quite literal fashion in the outside world – as if – absurdly – if there could ever be anything ‘good’ or ‘bad’ or ‘right’ or ‘wrong’ in the outside world! We can say therefore that the less ‘sense of interiority’ we have the more ‘viciously compulsive’ the outside world becomes. Being a slave who mistakenly takes himself or herself to be free is the price of having no interiority.

When we’re in the hyperreal world then our situation is that we have no sense of interiority at all. It doesn’t exist for us and as a result we are completely controlled, completely determined by external forces. What we call ‘our thoughts’ are actually compulsive forces acting upon us from the outside and as a consequence not ‘our’ thoughts at all! They are just ‘what is controlling us’ – they are ‘what is conditioning our perceptions of reality’. The perception that ‘we are controlling our thoughts’ is the biggest delusion going therefore – we are perceiving the situation of ‘us being controlled’ as the situation of ‘us doing the controlling’! We’ve kind of got it backwards here!

The way thought controls us is by offering us tantalising glimpses of freedom, as we have already intimated. We haven’t got any freedom (clearly we haven’t got any freedom when we have no ‘sense of interiority’ and are consequently dragged ignominiously this way and that the whole time by external mechanical forces that pretend to be ‘our own thoughts’) and so any promise of it becomes extraordinarily attractive for us. It’s a lure like no other. But it’s not as straightforward as that – as we will also already said, we don’t perceive ourselves to be unfree – we don’t have enough sense of our inner state to know this. We don’t have any insight into own inner state and so the only way we can be aware of our deficit in freedom is to see it ‘an external, independent value’, something that exists ‘out there’ which is marvellously splendid and which it would (on this account) be wonderful to get our hands on.

Because what thought is offering us seems so wonderful we give it our attention and because we give it our attention we play right into its hands. The mechanism here is very simple – ‘paying attention’ means paying attention in the way that thought has prescribed for us to do (since any given ‘thought-object’ is only going to make sense to us when we look at it by the viewpoint that is being provided by thought. The ‘thought-object’ wouldn’t be an object otherwise – it has been created by thought in the first place and so we have to adapt ourselves to thought’s narrow viewpoint in order to see what it is showing us. As soon as we ‘tune in’ so as to focus on the prize we automatically (and unknowingly) accept all the assumptions that thought is making (has to make) in order for ‘the prize’ to be the price.

A simpler way of putting this is to say that it is of course necessary for us to play the game (or ‘buy into the game’) before we can stand any chance of obtaining the prize that is to be awarded to us if we win at the game. ‘You can’t win unless you’re in’, in other words. But more than this, the ‘prize’ will be utterly and completely meaningless unless we are playing the game (which is to say, unless we have accepted the assumptions that have been made by the game as being not ‘mere assumptions’ but the unquestionable pragmatic facts of our existence. That’s the only way to play a game, after all – by accepting without question the assumptions that lie behind it. We have to accept the rules of the game in order to play the game, in other words, and this is the ‘proviso’ that we never really look into very much. We’re into ‘obeying the rules’, not questioning them.

The thing about rules is of course that they are limiting – rules limit our freedom and that’s why they are rules. There is no such thing as ‘a rule that doesn’t limit our freedom’! So what are we doing when we agree to look at the world in the way that thought is telling us to is that we are agreeing to be limited in our way of seeing things. We are ‘bringing down narrowness upon ourselves’ and when we ‘bring down narrowness on ourselves’ this is a narrowness that we cannot see. When we agree to accept the assumptions that condition our thinking then we also agree not to be aware of this conditioning (or the fact that we have accepted it). To be conditioned is not to be aware of our conditioning, after all – the whole point of playing a game is not knowing that it is a game, just as the whole point of deceiving ourselves is that we should not know that this is what we are doing!

So when we play the game of thought without knowing that we are then we get to see what thought shows us as being ‘real in its own right’, and this means that the system of thought gains absolute power, absolute control over us. It can now motivate us in a ‘total way’ by using the apparent reality of what it shows us. When we chase after the glimpses of freedom that thought is tantalising us with we are in pursuit of the appearance of freedom it is true, but what we are actually doing is walking right into the arms of thought (if we can be forgiven this metaphor). Our underlying motivation is to escape ‘the prison of thought‘ and yet it is this very motivation that drives us straight into the welcoming arms of thought.

Thus it is that we are ‘lost in thought’, as Eckhart Tolle says; thus it is that we have become ‘obsessed with nonsense’, ‘fixated by nonsense’, ‘motivated from morning to night by nonsense’. This isn’t ‘nonsense’ in the sense of ‘silly superficial stuff’ or in the sense of ‘something we don’t happen to value overly much’, but a more technically-defined type of nonsense which is ‘the nonsense of self-referentiality’. When we tacitly agree to see the world in the specific narrow way that is provided for us by thought and then triumphantly proclaim that the truths that we now see are ‘true in a way that is independent of our way of looking at things’ then this is nonsense. This is the biggest load of nonsense ever. The world that we now relate to (or rather, the world which we are now obsessively fixated upon) is nonsense. It is ‘nonsense’ because the only way that it gets to be ‘true’ for us is when we ourselves arrange for it to be so. 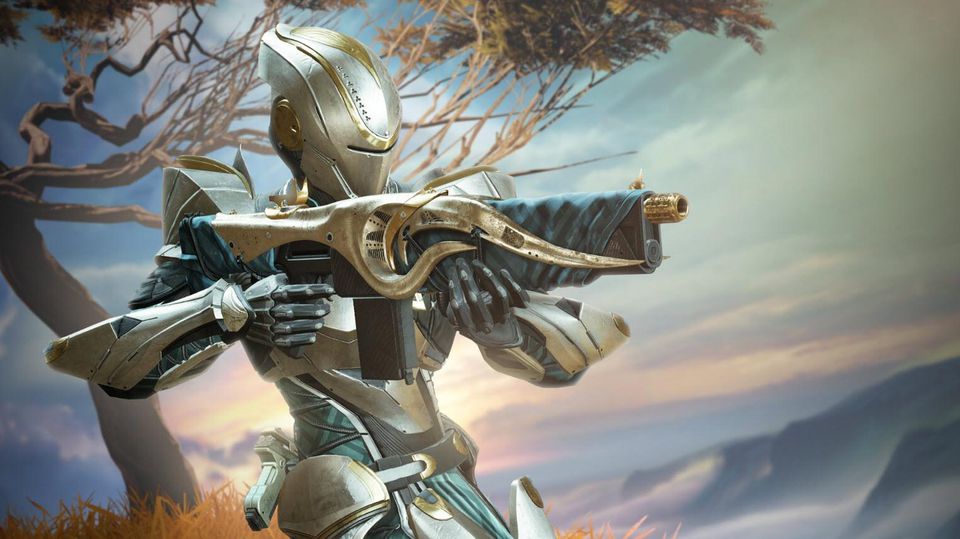 The Game Of Right And Wrong