When we ‘fall in with the rule’ then we immediately cease to exist as the individual we are and we become a ‘regularity’ instead, a regularity that exists within the jurisdiction of the rule. We exist within a continuum of cause and effect that is presided over by the rule. The rule doesn’t just preside over the regularities that it generates, it is them; the regularities that are created by the rule are extensions of that rule, nothing more than this. A rule is all about ‘not-allowing’ – its inflexibility is its strength, so to speak, and it won’t allow anything that does not fall in with what it dictates.

A rule dictates itself – what else could it dictate? What else could it know about? The nature of a rule is that ‘it only is what it is’ and ‘what it is’ is very unambiguously defined. A rule can’t know anything about anything that isn’t itself therefore – its incapacity to know about anything that isn’t itself is what makes a rule be a rule. There’s no such thing as ‘a rule that isn’t black and white’, there’s no such thing as ‘a flexible rule’, as we have just said.

When we fall in with the rule then although we might ‘gain the approval of the boss’ – so to speak – will be at odds with the wider reality, and ‘the wider reality’ is the only type of reality there is! When we live purely within the context of the narrow pseudo-reality that is created by the rule then it is true that we will be earning all the brownie points, that we will be ticking all the boxes, that we will be living life the right and proper way, etc, but outside of this conditioned realm this won’t be the case at all. This is going to be a big problem for us because outside the conditioned realm (which is to say the ‘unconditioned or unformatted realm’) is all there is. The CR is only a game we play without realizing it.

Regularities receive no validation from ‘the wider reality which is the only reality there is’, they only receive validation from the rule which is – as we have said – incapable of recognising that there could be any such thing as ‘a wider reality’, any such thing as ‘a reality which doesn’t fit in with its assumptions or expectations for it’. If we wish to pursue the life of a regularity (the life of a conditioned being) then we are obliged to go along with the view of the rule, which is that there is no reality other than the conditioned (or rule-based) reality. We are obliged to turn our backs on the bigger picture of things, which is hardly going to be beneficial to us.

This discussion of individuality versus regularity (or the ‘rule-based pseudo-reality’ versus the genuine article) makes it very easy to understand what is meant by the terms ‘philosophically positive’ and ‘philosophically negative’ – when we act within the context of the logical continuum (the realm that is presided over by the rule) then this action is always going to be positive. Action taking place within a logical continuum (or within ‘the system of thought’) is philosophically positive because we’re always going to be acting out of a fixed basis and trying to achieve a specified outcome. This is generally the only type of action we know – it’s certainly the only type of action we as a culture value. To do something without making assumptions about what we’re doing or why isn’t generally something we regard as being very productive.

We could also say that whatever we do within the context of the continuum of logic always comes down to ‘obeying a rule’ or ‘acting purely as a result of a deterministic / mechanical impulse’, which means that positive action is never free and can never lead to freedom. A ‘philosophically negative action’ is therefore a free action, an action that both comes from freedom, and leads to freedom. Instead of exerting ourselves to achieve an aim that we know about and which makes sense to us (which is the continuum of logic ‘acting through us’, or ‘controlling us’) we don’t obey the deterministic impulse, we don’t obey the rule, we feel the pressure that is there (perhaps) but we don’t act on it. This doesn’t mean that we are ‘pushing back against the pressure’ because pushing back against pressure is also pressure (just as kicking back against the rule or compulsion is still a rule or compulsion); rather it means ‘feeling the compulsion but doing absolutely nothing about it’.

We know – somehow – that we are perfectly free not to do anything about it and so we are ‘acting out of this freedom’, so to speak. We aren’t being browbeaten (or panicked) into either ‘acting out’ the impulse or ‘repressing’ it. What John Keats calls ‘negative capability’ is not just the capability to be creative therefore, it is also the capacity to be genuine, to be an autonomous individual rather than a tame construct of the system… 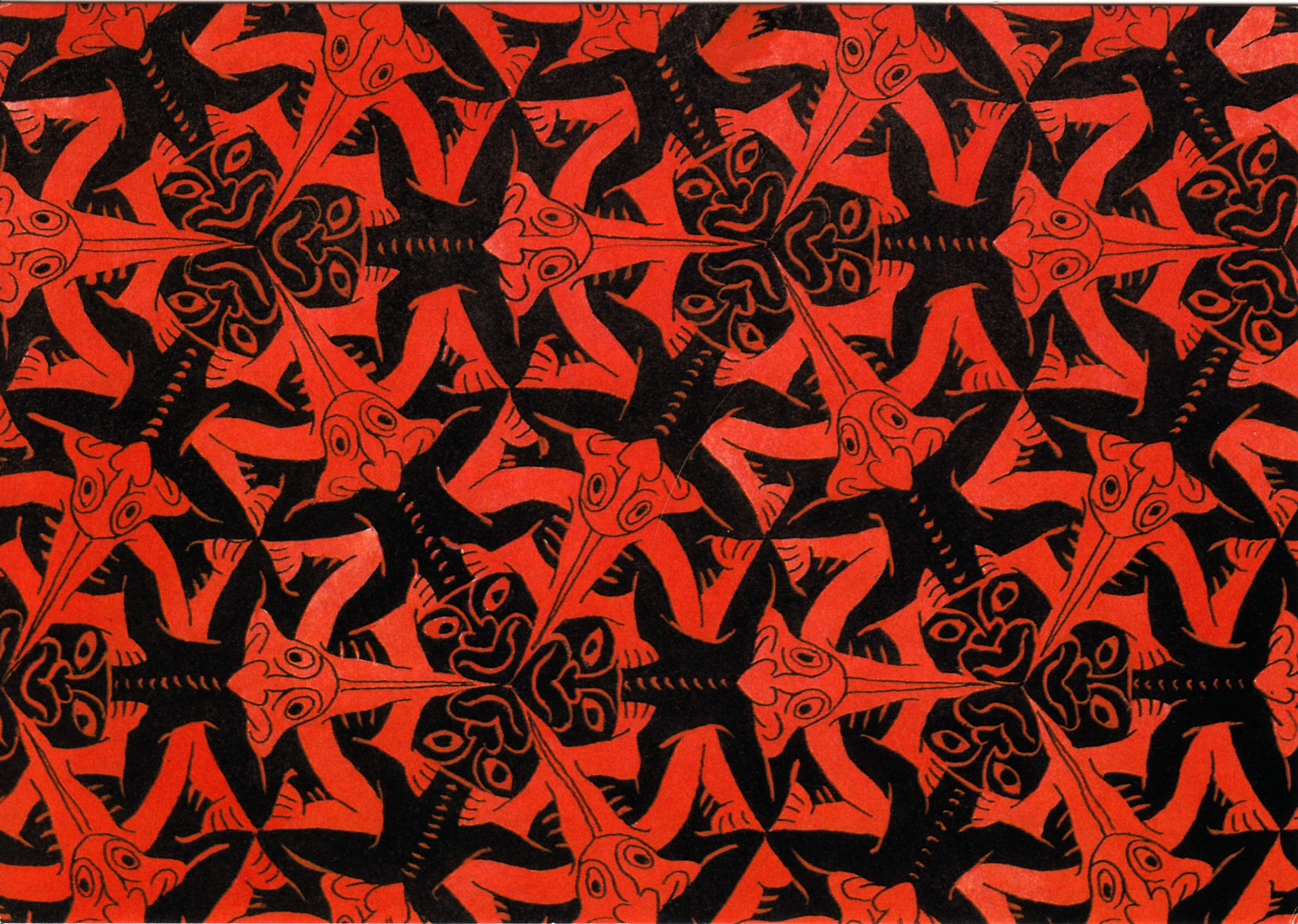 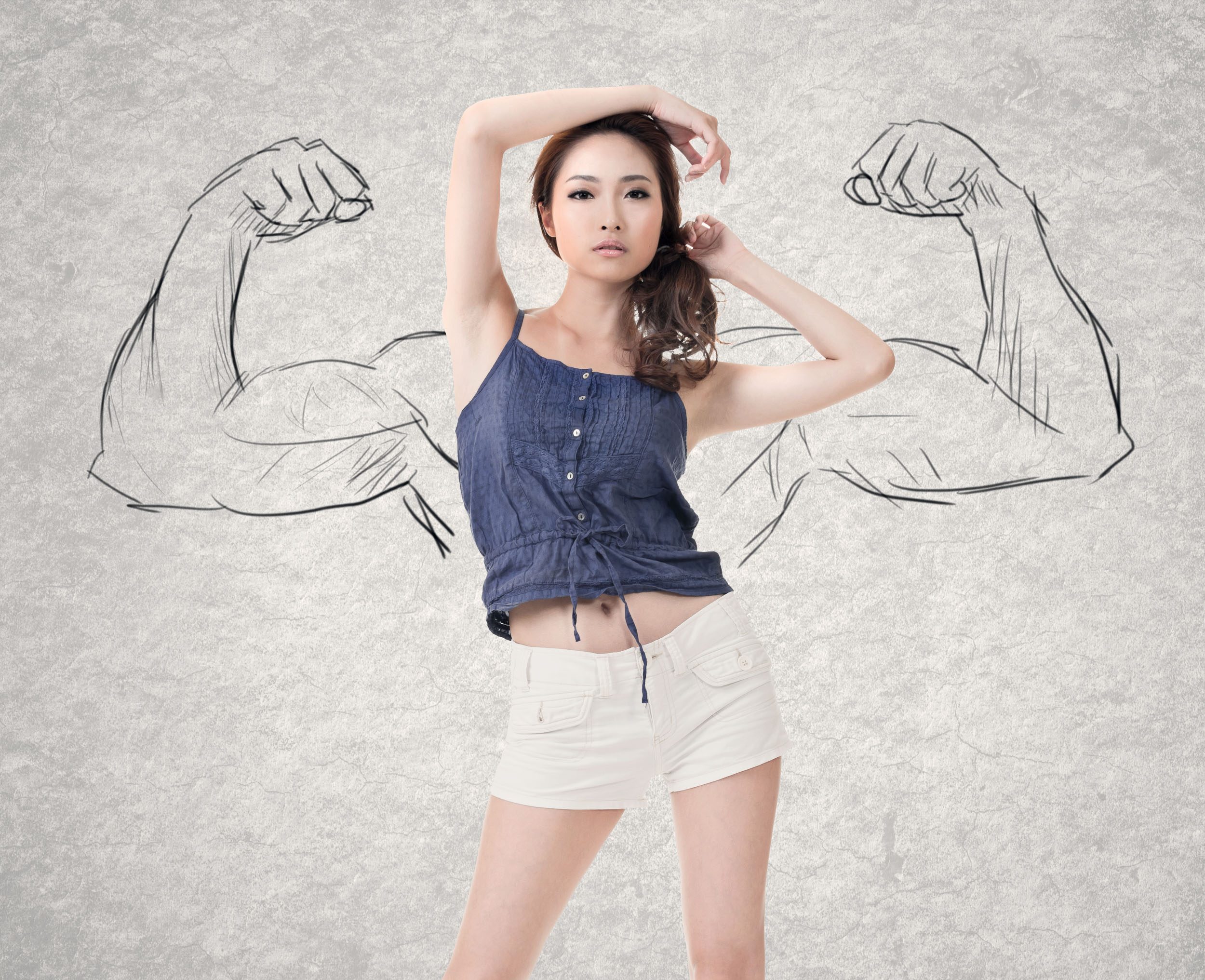 The Homeostasis Of The Self-Concept