Human culture, it seems to me, is a continuous non-stop torrent of highly virulent memes, or ‘mind viruses’. Only the most virulent memes get to be there in the torrent because they are – after all – relentlessly competing with each other, and the ‘non-virulent’ ones simply can’t take the pace. All these cutting-edge, state-of-the-art type memes are competing – of course – for the privilege of getting a bit of dedicated space in the neurological hard-drives they were designed to inhabit – our brains. Memes are just like apps – it’s not hard to imagine that in another ten years or so it won’t just be the phones that are smart – ALL of our technology will be smart and so everything will be about the apps. We will then be surrounded by a sea of apps, billions upon billions of them – cheap and serviceable, all competing to be the one we choose to download.

So what’s wrong with this? Well, let’s say – coming back to the present – that we humans are the ‘smart phones’. Only – the thing is – the smart phones aren’t anything by themselves. There’s nothing in them, they are just passive receptacles for the apps. The smart phones are the apps! So the thing about the memes we started out talking about is that they are like ‘quick-fit’ ready-made modular ‘personality components’. They are our opinions, our ideas, our habits, our beliefs, our interests, our language, our modalities of thinking and expressing ourselves, and so on. Back in the golden age of sociology this sort of thing was referred to as ‘false spontaneity’. In other words, something comes to me, an idea, a thought, an opinion and so on, and I articulate it, I express it; and as I do so I fondly imagine that what I have just expressed is my own spontaneous thought. But it isn’t my own spontaneous thought at all – it is an implant, an interloper, an imposter, a unit of parasitic software, a mind-app.

So when I am completely constructed out of these ready-made identikit stereotypical modules of behaviour and cognition I won’t have any way of knowing it.  I still feel like the real, genuine, authentic ‘me‘ – even though I am completely possessed (so to speak) by this virulent invading extrinsically-originated personality-replicating software, even though there is no genuine spontaneity left in me. Even though it’s all programmed, rule-based responses. I go along with what the memes are making me think and I think its me! This is what Ivan Illich calls heteronomy, being controlled by an external authority, as opposed to autonomy.

So when I’m chatting to you in the high street café over a skinny latte maybe – unbeknownst to me – it is really just my memes chatting to your memes, my apps interacting with your apps. Only of course it’s all the same apps and they don’t belong to either of us. I don’t own mine any more than you own yours – they own us.

Going back a while there were a lot of heavy-duty religious apps floating around – originating in the Middle East! Just over a hundred years ago there was a big outbreak of ideological apps – originating in Europe. These days however the apps tend to be – as Frank Zappa says – ‘strictly commercial’.

Parasitic software modifies the behaviour of its host in order to suit its own needs. The parasitic protozoan Toxoplasma gondii modifies the behaviour of infected rats by re-jigging their brains so that they interpret danger signals as being pleasurable. [New Scientist 27 Aug 2011]. This causes the rats to fearlessly approach cats, which in turn causes them to be immediately eaten. This is exactly what the protozoan wants to happen because in order for it to continue with its life-cycle it needs to pass into the body of its primary host, which is the cat. In exactly the same way commercial memes modify our thinking and behaviour in order to benefit commercial interests. Commercial memes cause us to adopt particular life-style ‘choices’, particular choices in recreation styles and pastimes; causing us to buy into particular products and services. If they didn’t influence us in this way then – as is often said – the industry would hardly spend so much money in promotions and advertising campaigns.

Let us suppose that I am concerned about my brain being banjaxed with untold multitudes of rampant commercial memes. Suppose I am concerned with the possibility that my authentic self has been lost, buried under social conditioning, insidiously eroded and then replaced with a fully autonomous, self-organizing ‘false personality’ system. What do I do? Where do I go for help? How do I get my ‘disc’ cleaned from all the crap that’s been put on it?

There are plenty of ‘experts’ offering to help, offering to remove the ‘bad programs’ for us. The chances are however that they are only waiting for their chance to surreptitiously re-infect us with their own brand of memes. That’s how it works. That’s how human culture works, after all – mutual infection and re-infection. That’s just about the only show in town. So what do we do? Where do we go to find a genuine ‘negative psychologist’? Who do we trust, in a world where nothing is what it seems? Who hasn’t got a secret agenda to promote their own angle, their own product? 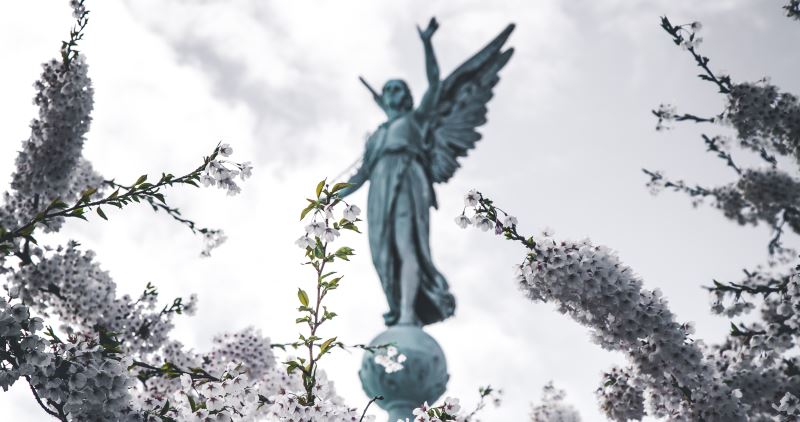 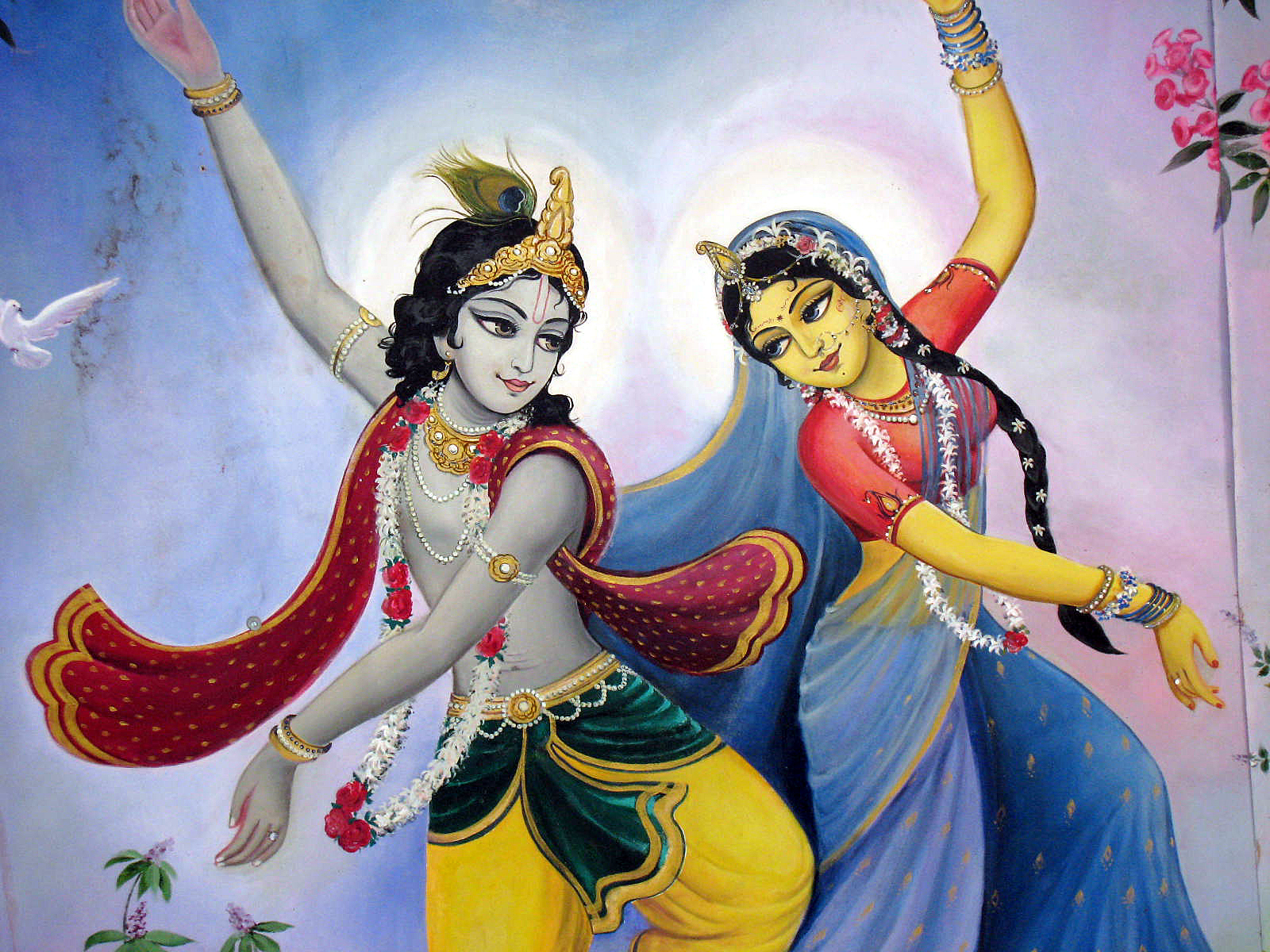 The Capacity to Let Go