The Curse of Personal Development

‘Personal development’ is a peculiar sort of a notion because the way we take it up invariably tends to hijack and subvert the very benefit that we hope to get out of it! By personal development we obviously mean anything that helps us to live a more meaningful and happy life, anything that helps us to grow emotionally or creatively or spiritually and become freer (i.e. more spontaneous and generous in our nature) as a result. It is movement in the healthy direction of becoming wiser, stronger and more compassionate; less given over to dwelling obsessively in negative states of mind such as anger, resentment, hate, self-pity, jealousy, envy, greed, guilt, self-loathing, pride and all the rest of them.

This sounds very good to us naturally because no one wants to be stuck in the negative states of mind! No one wants to spend their lives being small-minded, resentful, jealous, mean-spirited, ignorant, vindictive, self-pitying, despairing, self-obsessing, etc. To put it simply, we want to be virtuous rather than corrupt, because being corrupt clearly hasn’t got a hell of a lot going for it! But this is where the problem comes in because we start putting pressure on ourselves to become better people. In short, we see it as our duty to somehow ‘improve’ ourselves. This might not seem like an insurmountable problem, or ‘glitch’, but it most definitely is and we can explain why it is quite simply.

Having a goal of self-development or spiritual improvement means that I have a sort of an expectation of myself, an expectation that I will, by effort of will, produce the required ‘goods’. I’m trying to be good on purpose! I am like the goose that is to lay the golden egg! That is the expectation, at any rate…

The trouble with all this is that the task I am setting myself is jinxed from the very start. There never was a time when it wasn’t jinxed. The task of deliberate self-improvement (of producing the golden egg) is jinxed because it is rooted on the one hand in profound misunderstanding and on the other hand in astonishing unconscious arrogance. It is rooted in arrogance because I necessarily assume myself to have the capacity to produce the goods, I assume that I can ‘come up with it’ if I strive long enough or mightily enough, and it is rooted in misunderstanding because the simple truth of the matter is the harder I strain to produce the goods the more seized up and constipated I become. The me that needs to be improved is the very same me that is to do the improving, as Alan Watts has wryly observed! The more I try to ‘do it on purpose’ the more I stand in my own way, and the more I stand in my own way the more impossible the whole dubious and ill-advised endeavour becomes. All I can really produce this way is toxicity! I am going to become ‘a machine for producing negativity’, which is hardly something to aspire to!

This mix of unconscious arrogance and profound misunderstanding can hardly be expected to produce wholesome fruit and indeed it does not. The fruit of this tree is sour and crabby and bitter and far from nourishing anyone it is quite poisonous. This can be seen wherever religion has lost its original living core and degenerated into a shell of mere rules and moral pressure. When there is nothing but rules and moral pressure and an emphasis on surface-level appearances at the expense of honesty then the fruit of our efforts is poisoned with guilt, insincerity and resentment and instead of self-improvement what we end up with is the very opposite. I might manage to produce, by effort of will, for the majority of the time, the convincing appearance of virtue but underlying this apparent virtue lies its exact opposite and because I turn a blind eye to this hidden or repressed opposite, it secretly rules me. It is then my master. A vice denied is a vice empowered.

Spiritual or moral elevation does not occur as a result as a result of me standing over myself, looking down on myself, feeling bad about myself, demanding that I transform myself into a state of being of which I haven’t the slightest understanding, but through the complete converse of this attitude, which is to say, through the endlessly patient acceptance of my lack of ‘spirituality’ and the perfectly and utterly uncomplicated lack of any expectation for improvement or development whatsoever. It is through this patience and lack of expectation that one arrives at a transformation of oneself. One simply lives one’s life consciously. This sort of attitude – which does not feel the need to see itself as being ‘superior’ to anything at all – might seem an unlikely starting point for the spiritual journey but, paradoxically enough, it is both the start of the journey and its end. 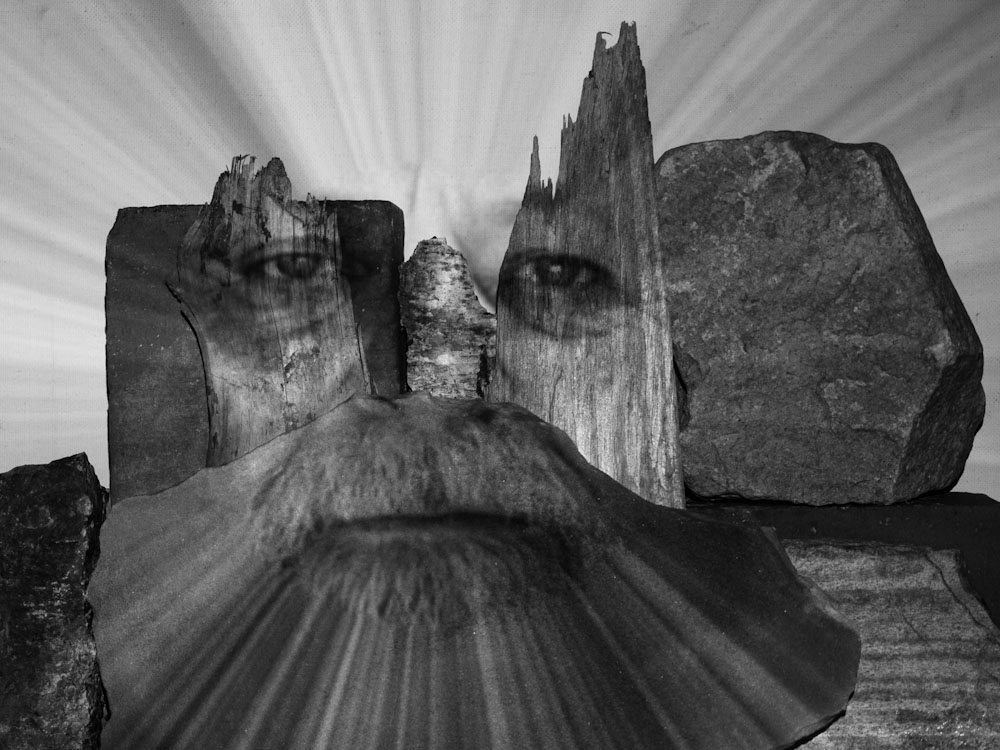 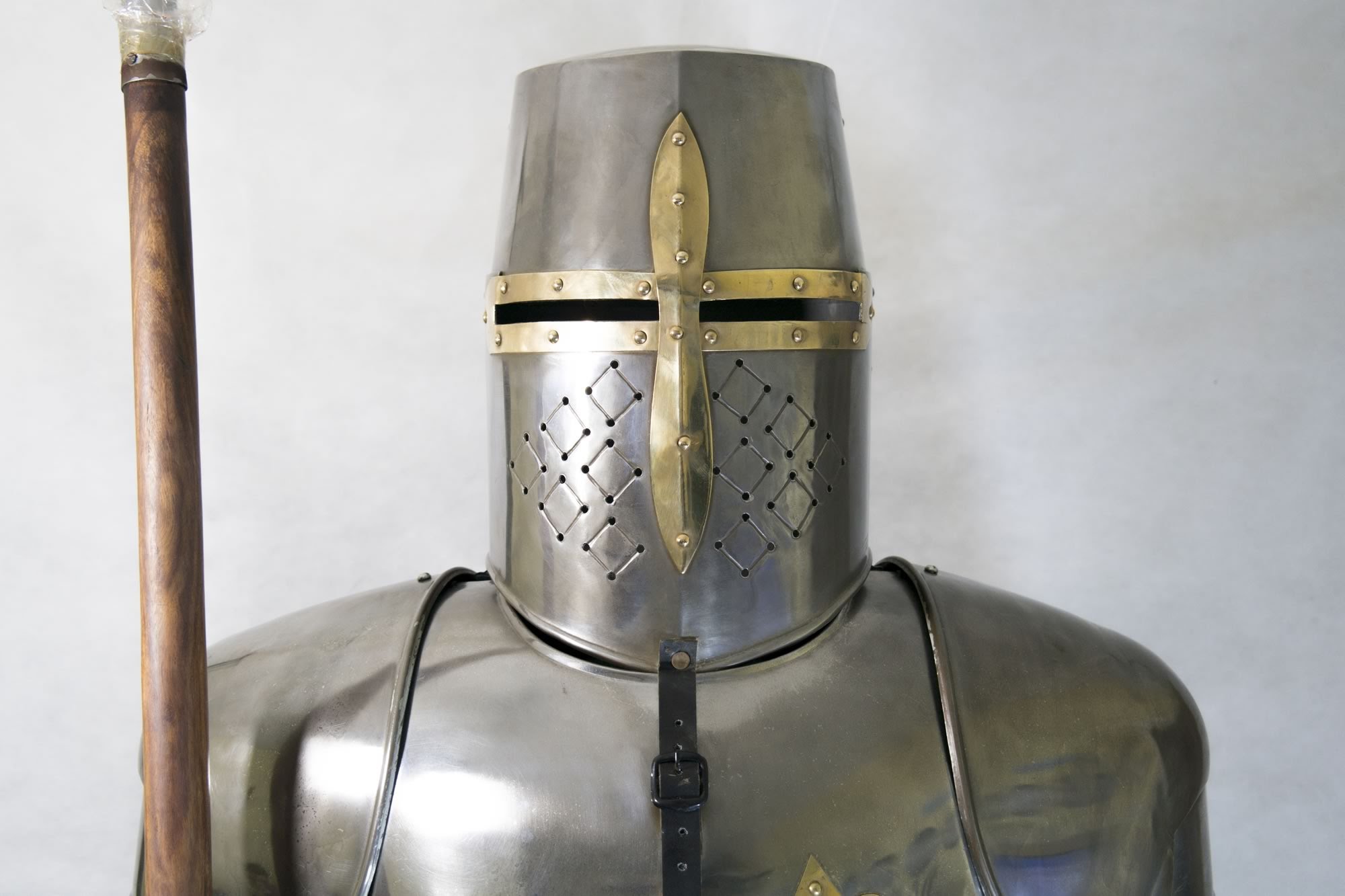