Constructing an identity – so we believe – is a very worthwhile thing to be doing. Even if we weren’t sure that constructing an identity was good thing (which sometimes we might not be) everyone around us would quickly tell us that it is, and encourage us as best they can to join in with the task. Constructing a solid ego-identity is universally understood to be a very worthwhile thing and no matter where you go you won’t find anyone to tell you anything to the contrary – our whole way of life is based upon this presupposition.

The identity is a thing we put on a pedestal and spend all day polishing – we can’t pass it by without giving it a quick dust or wipe. It is our major preoccupation, it is our constant concern. If we were to doubt this we would only have to ask ourselves to notice carefully what is happening to us when we feel good or bad. Almost always, it’s because we perceive our identity doing be doing well or doing badly. Either we’re taking things personally and are being flattered or we’re taking things personally and are being insulted.

The basic way that we have of constructing an identity is through the completion of tasks. Some tasks are of course considered more important than others, but all of them can be used for constructing the identity. The way that this works is that the more tasks we complete correctly the more ‘the glow of success’ accrues to us, whilst the more tasks we don’t complete, the more ‘the taint of failure’ clings to us.

We don’t necessarily engage in tasks in order to construct an identity – sometimes we engage in tasks simply because the task needs doing! I might for example sweep the floor simply because it is dirty. Sometimes – on the other hand – we engage in a task both because the task needs doing and because we hope to gain kudos through it, whilst at other times task the task in question is completely unnecessary in practical terms but we engage in it purely for the sake of reinforcing the self or identity. Tasks that are done purely for the sake of creating an identity are called games.

This isn’t the way we usually see games. Usually we say that we play games ‘for fun’; to state that we play games ‘in order to construct an identity or self’ is much more to the point however, even if this sounds like a more obscure way of talking about it. A game is a task and it can either be accomplished or not accomplished – there is no middle ground. This is Aristotle’s ‘Law of the Excluded Middle’ in its most essential form! The game provides us with a solid identity either way. No matter what happens the game it provides us with a solid identity – either we come out a winner or we come out a loser! No one is going to argue with this.

Just because we have an identity that doesn’t mean that we are necessarily going to enjoy it of course! Just as much as we enjoy being a winner we suffer from having a loser; we enjoy it when things go our way to exactly the same extent that we suffer from things not going away. This fact provides us of course with the motivation to play the game – we want to avoid the pain and shame of ignominious failure just as we want to obtain the pleasure and vindication of glorious success and what better motivation could there be than this?

When we see this then we realize that the identity is just as much a source of pain as it is of pleasure, but the thing is that we don’t ever see this. If we did see this fact – which is something that no one can deny – then this would totally change the way we have of thinking about this thing we’re calling our ‘identity’. Just as soon as the penny drops with regard to the fact that the ego-identity is as good at providing dysphoria as it is euphoria our attitude to it changes forever. The one-sided type of attitude that we do have however is of course very much the result of the fact that this particular penny never drops!

The game gives us a view a very limited view of things – it only allows us to see what’s right in front of our noses, which is to say, the only question it allows us to ask about what is going on is “Am I going to win or am I going to lose?” This question – needless to say – consumes us entirely and because it consumes us entirely we don’t ever reflect on what’s going on with regard to the bigger picture. The ‘short-sighted’ view shows us that we are either going to win or lose and that’s all that we care about. This is a very fundamental form of blindness therefore; it’s a very fundamental form of blindness that – generally speaking – we know absolutely nothing about.

All we ever see is that we could either win or lose depending upon how well we play the game, and this causes us to put all our attention on the “How?” and no attention at all and anything else. Pressure always demands a solution, after all. The one thing we absolutely never see is that the concrete identity is always going to bring us just as much pain as it does pleasure, no matter how skilled we are at playing the game. To see this clearly would change everything, as we have been saying, but a crucial point to bear in mind here is that we never do see it. The fact that we believe strongly as we do in luck shows this – how can there ever be such a thing as ‘luck’ when the concrete identity is always going to bring us just as many ‘downs’ is ‘ups’?

The game of course relies on us not seeing the long view (which is the view that shows us that the amount of ‘wins’ we are going to notch up is always going to be equal to the number of losses we incur). The game ‘runs on our blindness’, so to speak, and not only that – it keeps us blind too! This phenomenon is probably most familiar to us in the guise of gambling addiction, where we become unreasonably convinced that our luck will turn on the next throw of the dice, despite all the evidence to the contrary. Another manifestation of this phenomenon what we call ‘positive thinking’; positive thinking is where we become unreasonably convinced that the doomed ‘concrete identity’ will win out gloriously in the end, despite everything.

Constructing an ego identity for ourselves might be ‘the order of the day’, it might be what everyone recommends, it might be the game that everyone is playing, and so on and so forth, but at the same time that still doesn’t mean that going down this road is a particularly smart thing to do! It might be the case that absolutely everyone you meet is going to see the tiresome business of ‘constructing an identity’ as being synonymous with the business of life itself, but that doesn’t mean that everyone you meet isn’t completely and utterly deluded in this respect! It doesn’t mean that any kind of benefit at all is going to come about as a result of us buying into this universally accepted myth. When we stubbornly continue to put all our money on the conditioned ego or concrete identity we’re just like a gambler who can’t give up gambling because he thinks that one day it’s going to pay off!

What is helpful is paying attention to those aspects of life that don’t have anything to do with ‘the glorious advancement of the concrete identity’. What is genuinely helpful is for us to cease putting all our resources into this doomed cause, and this can only happen when we have grown disillusioned with the game. This doesn’t mean that we have to fight bravely against the concrete identity (like a fundamentalist Christian would fight bravely against Satan) and put lots of energy into some kind of cunning strategy to defeat this enemy. Strategies can’t be any good to us because all strategies – by their very nature – always bring us to an equilibrium state. Psychological strategies always bring us back to where we started off from – which is the thinking mind. There is after all no such thing as ‘a strategy for departing from the equilibrium state’ – that would be like having a strategy for having no strategies!

There is no such thing as ‘a strategy to for de-emphasising the pain-producing concrete identity’ since any possible strategy we might use will always have the effect of solidifying the very illusion that we are trying to get rid of. We will just make a bigger issue of it in other words, and the concrete self thrives on issues. It thrives mightily on issues. Without issues it can’t survive, without issues it is nothing. This doesn’t mean that we can proceed to use some kind of clever tactic or manoeuvre to get rid of all the issues pertaining to the concrete identity – if we try to do that then we’re just going to find ourselves back at ‘Square One’ every time! On the other hand this is of course exactly what the concrete identity WANTS to happen… 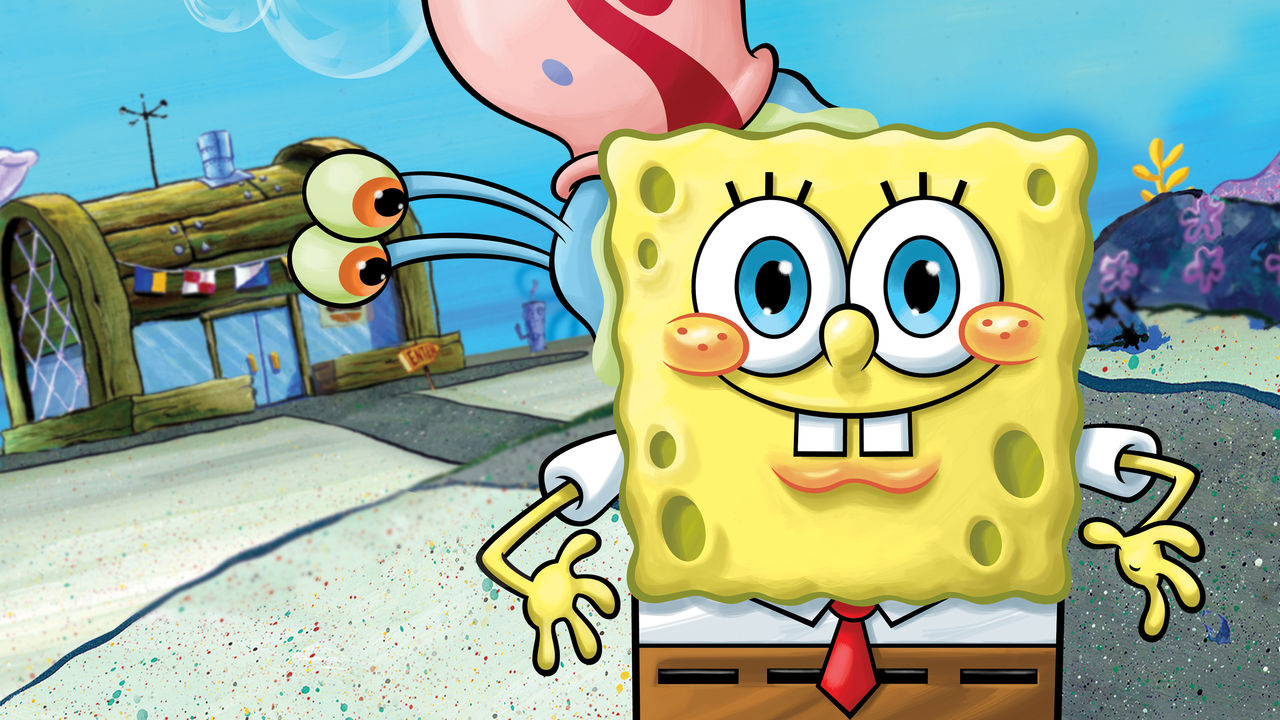 Being The Concrete Self