Adapting to the Digital World

Alternatively, we could say that when we interact with a logical system in the way that the system in question requires us to interact with it, then we become incapable of seeing that system for what it really is. We become incapable – in other words – of seeing that system in any other way than the way in which it represents itself! These two statements are equivalent – they are saying exactly the very same thing.

This – we might say – is the problem of ‘adaptation’, which is a problem we are continually running into whether we realize it or not. Adaptation is where anything that is not the pattern, not the system, automatically becomes irrelevant, and because it automatically becomes irrelevant it becomes invisible, inaccessible. When we adapt to a formal structure (a logical system) then any information that does not fit in with this structure, this system, straightaway becomes lost to us.

How can a definite statement (which says “It’s this but not that”) not be digital? The very thing that makes a statement definite is the boundary between what is and what isn’t, between what the statement says and what it doesn’t say, and boundaries are quintessentially digital. They divide the world into YES and NO, PLUS and MINUS, INCLUDED and EXCLUDED. Reality as it is in itself does not have any boundaries – reality does not exclude anything! If we come across boundaries then this is because we have put them there and it is by adding boundaries where previously there weren’t any that we turn an analogue reality into a digital representation.

We might argue – if we were of a scientific disposition – that reality is not analogue (i.e. ‘continuous’). Do we not now know that electromagnetic radiation comes in quanta just as matter comes in particles, and that even space and time come in discrete packages (rather than being continuous as we have previously imagined)? The Planck distance is the smallest length of space that can be measured just as the Planck interval is the shortest stretch of time. So the universe is indeed digital (or ‘corpuscular’), we might contend…

The question we need to ask however (if we are to take this any further) is what lies beyond the Planck distance, what do we find when we look beyond the Planck interval? We can’t measure it, but this doesn’t mean that there is nothing there! There is no rational answer to this question since we can’t use the digital mind to probe the non-digital universe but an answer can be found – albeit an answer that comes in the form of a riddle. The riddle is, “What is it that is bigger than big and smaller than small?” In other words, what is at the same time both smaller than the Planck distance and bigger than the entire universe?

If we were to look at this in terms of a symmetry-breaking model of cosmogenesis then the answer would be ‘symmetry’. The state of ‘original symmetry’ is both smaller than the Planck distance and bigger than bigger than the entire universe. If we wished to use a less scientific and more traditionally mystical language, we could also answer the riddle by saying that the answer is ‘eternity’. Eternity is both shorter than the Planck interval and longer than the life-span of the universe”. It both fits neatly into the tiniest seashell, and surrounds the multitudinous galaxies on all sides. As the well-known opening lines in William Blake’s Auguries of Innocence go:

To see the world in a grain of sand and heaven in a wild flower, Hold infinity in the palm of your hand and eternity in an hour.

Original symmetry is not something that existed prior to the genesis of the physical universe, or prior to the creation of the space/time continuum – it exists at ‘right angles’ to the physical universe. It exists outside (or ‘independently’) of the space/time continuum and so it never ‘began’ nor will it ever ‘end’. Beginnings and endings only comes into the picture subsequent to the imposition of a boundary – ‘start’ and ‘stop’, ‘begin’ and ‘end’ are polarities and so they are not to be found in the state of original symmetry…

The process by which the physical universe (or the space/time continuum, which is inseparable from the physical universe) is therefore – according to this model – a process of symmetry-breaking. This is more than just a theory in physics however – from a philosophical point of view we can argue that we have to freely agree for a rule to be there before it can be there. There’s no rule saying that there has to be a rule. Or as we could equivalently say, ‘nothing can happen unless it is free to happen’. But being ‘free to happen’ means that it is also ‘free not to happen’ and so what we’re talking about here cannot by any stretch of the imagination be called ‘a rule’! A rule cannot be a rule if it says that something is to happen at the same time as saying that it is free not to happen. This is a rule that is no rule. When we apply this supposed rule we find that the situation that comes about afterwards is in no way different from the one that prevailed before! This is a phantom rule therefore, a rule that doesn’t exist.

Talking about a rule however is just another way of talking about a dissymmetry (since a rule operates by dividing the world into what is allowed and what is not allowed) and so what we are actually saying here when we say that rules can only come from rule-lessness is that a dissymmetrical situation can only ever come into being from a symmetrical one… The dissymmetrical world (i.e. the digital world) can only come about if the symmetrical world is there already, and so the existence of dissymmetry points (in a not-so-obvious way) to the existence of symmetry. Or we could say that the existence of the digital world demonstrates (in an obscure way) the reality of the non-digital one…

Actually, there’s ‘no such thing’ as dissymmetry (or polarity) – not in any absolute sense. There’s no such thing as ‘the digital universe’! It’s just a kind of illusion that can be facilitated by symmetry, just as the ocean can facilitate all the +/- waves that run about on its surface. The digital universe is a simulation that is run by the non-digital universe – it is a vastly over-simplified version of the original (a ‘pale copy of heaven’s original’) that is run by the analogue universe and it is an over-simplified version that we get very effectively trapped in!

Very simply put, the blind-spot of the digital universe is the same thing as the blind-spot of the rule. A rule is a dissymmetry, as we have said. It says. “This is allowed, anything else is not allowed.” It specifies what is allowed and anything that has not been specified doesn’t get to be allowed, doesn’t get to exist. This is the mechanism by which the rule operates. The rule says (in what we can call a ‘positive’ way) “This exists” and by implication anything else – anything not specifically approved by the rule – doesn’t exist. 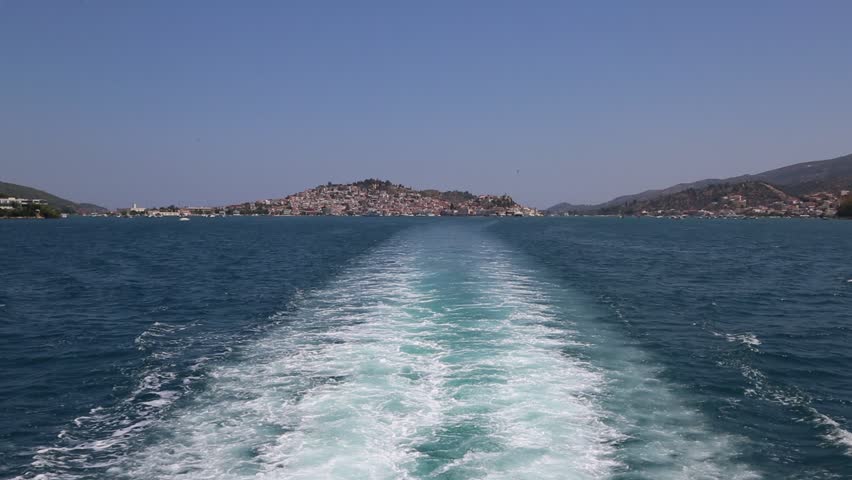 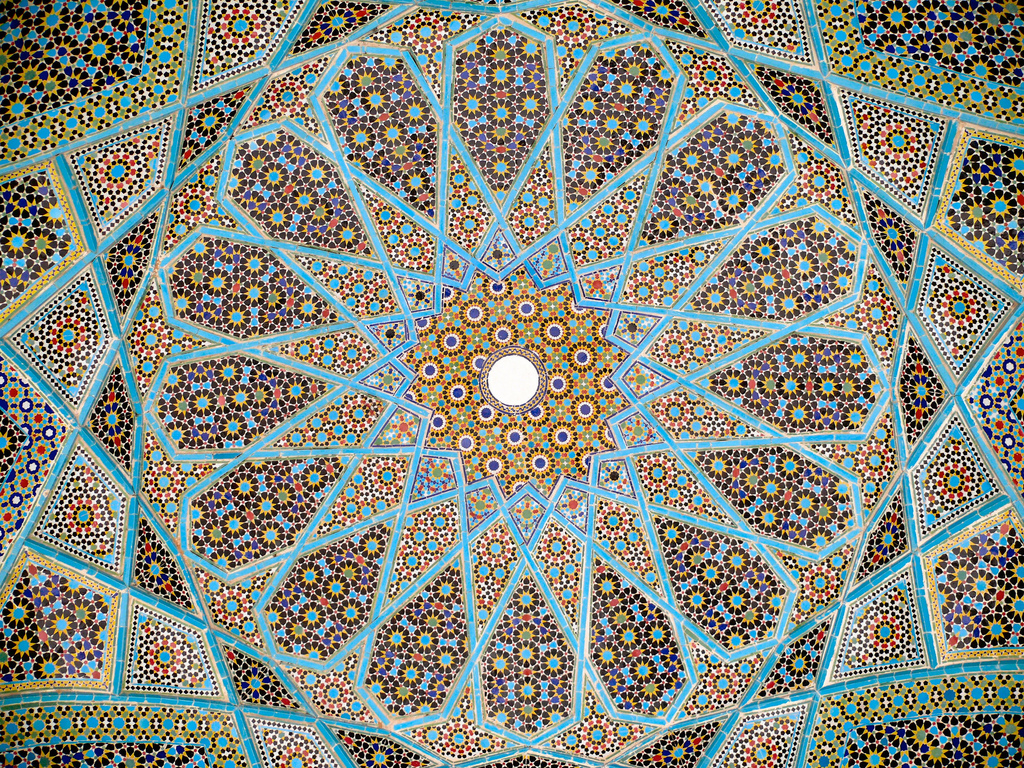 Games are our Defence against Eternity