The thanks we get for serving the machine is that we get to feel that our comfort zones – our distractions – are legitimate achievements. We get to feel that our lies are honest truths and not lies at all, and this is a very addictive drug to get hooked on! Once we get a taste for this drug then we are on a very slippery slope indeed – the lies keep on getting bigger and bigger and so we keep on needing a bigger dose of the validation that only the machine can give us. The lies proliferate like weeds in an untended garden and so our need for validation grows and grows. It becomes immense. It overshadows everything else. It overshadows our very humanity…

Adapting to the machine necessarily over-rules our humanity. Serving the machine comes first – being human comes a very poor second! Because we have done this deal with the devil we have been cut off from our own humanity, and the strength and wisdom that this gives us. All we have is what the machine gives us and the machine – if we serve it well – gives us power rather than strength.

Power is a very different thing from strength – it comes from a completely different principle. According to James Carse, power is the ability to move others without us ourselves being moved, whilst strength is the capacity to be moved. Power is the ability to change others according to our own agenda without ourselves being changed, whilst strength is the capacity to be moved by those around us in what is essentially an unpredictable way. For the machine, therefore, everything is about power. For the machine it’s all about power. If a machine had the capacity to be changed in an unpredictable way by what is going on around it then it would no longer be a machine.

When we adapt to the machine then power becomes the only thing that matters to us. Power becomes the ultimate currency. ‘Strength’ – as we have defined it – becomes a meaningless notion. There only one way to see ‘the capacity to be moved by others’ and that is as weakness. We know from bitter experience that there are only two possibilities in the machine – either I become someone who knows how to exercise control, or I gets controlled by others who do how to do what I cannot. Either I control or I am controlled. Either I eat or I am eaten. The idea that ‘being open to being changed in an unpredictable way’ could be called ‘a strength’ is flatly incomprehensible to us. It sounds like the most ridiculous nonsense ever. We will fall around laughing…

And yet the fact that we cannot comprehend true strength is a testimony to our catastrophic lack of insight. We cannot see that the machine makes us understand everything upside down. There is an ‘error’ right at the core of the machine’s logic – an error that we have absolutely no way of seeing when we adapted to that logic. This glitch is invisible to us when live by the machine’s logic, but this does not mean that we can escape its consequences. Within the terms of the logical system which is the machine power is everything, control is everything – the more we can regulate what happens in accordance to our blue-print, in accordance with our agenda, the better it is. The Master Player, as Carse says, is the one who never gets taken by surprise. The winner of the game is the one who makes sure that he or she always gets exactly what they want, no matter what plans anyone else might have.

Within the terms of the game, we can’t do any better than this. This is the ‘supreme accomplishment’. Nothing tastes sweeter than winning! But what we forget (because we have no way of remembering) is that the rules which are taken for granted by the machine are not to be found in the ‘non-mechanical realm’ – they do not exist in the world outside the machine. The values which seem self-evident to minds that run on machine-logic are not at all ‘self-evident’ when we step outside the artificial parameters of the machine, and the world that the machine has created. Not only are the values of the machine not reflected in the ‘non-mechanical realm’, we can go so far as to say that the values which are promoted by the machine represent an inversion of the natural order of things.

That this should be so is not hard to demonstrate. Exercising power means that I take my standpoint, my position, totally for granted. Staying true to this position is therefore the ultimate good. Moving from this position is failure, and is to be fought against with everything we’ve got. Yet reality itself – as Heraclitus says – is flux – change is the only thing that is real and so if we cling to the fixed position we ourselves become unreal. We only live by relinquishing ourselves. Or to put it another way, we only find out who we are by the ‘letting go’ of who we thought we were! And if we hang on with pure blind dogged persistence to ‘who we think we are’ (or who the machine says we are), then we lose who we are…

Exercising power always means taking ‘our idea of ourselves’ for granted; that’s how power works. I take my position for granted, and I force everyone else to change in accordance with this. The more power I am able to exercise, therefore, the less this standpoint is up for questioning. Power is all about not questioning ourselves, therefore. Power is all about not questioning the boss!!! If I am successful within the terms of the game then this is the ultimate validation. If I have power within the game then this is the ultimate validation – why would I need to question myself if I am successful, if I am powerful? No one else questions me, either. If I am powerful enough, then no one is allowed to question me – power after all exists to be obeyed, not questioned.

Not examining ourselves, not reflecting on ‘why we are doing what we are doing’ (not reflecting on our values and beliefs) is therefore rewarded by the machine. Being powerful is rewarded by the machine. In terms of the game that is being played, ‘taking oneself for granted’ is seen as the supremely healthy way to be! In the game, this is called ‘confidence’. We admire anyone who is like this. We admire what we see as their ‘strength’. When we are adapted to the machine we are fundamentally incapable of seeing how profoundly unhealthy this way of looking at things is! We are fundamentally incapable of seeing how profoundly perverse this situation is – we are admiring weakness and calling it strength!

Here we have a situation where what is without any doubt going to create unimaginable unhappiness is promoted as the blue-print for us all to follow. The ‘recipe for untold misery’ is being sold to us as ‘the formula for success’. Actually ‘misery’ and ‘success’ are the very same thing – there’s no difference between the one and the other! To successfully adapt to the machine is to successfully adapt to an unreal system and this can only ever prove to be a hollow accomplishment…

On the face of it we will be doing well because the system will be rewarding us. The machine will be bestowing prizes upon us, honours upon us, commendations upon us. Outside of this unreal frame of reference however it is a very different story – if I adapt to an unreal system then I myself become unreal.

The ‘unreal’ parts of me will be encouraged and rewarded for their growth, whilst my true nature will be denied, to wither away in neglect. The machine can give us lots of things, but the one thing it can never give us is happiness because happiness comes about as a result of our true nature being nurtured, not as the result of ‘who the machine says we are’ being ‘hot-housed’! As far as ‘life in the machine’ is concerned (if we may speak in such flatly contradictory terms), happiness is something that we just have to learn to do without!

Alas, the vices of man, as horrifying as they are presumed to be, contain proof (if only in their infinite expansiveness!) of his bent for the infinite.

Without happiness, we have instead insatiable hunger, which the machine turns to its own advantage. What we hunger for the machine cannot give us, and yet because we don’t know what we are hungering for (having lost the capacity to know ourselves) we have become thoroughly addicted to the machine’s toxic substitutes… 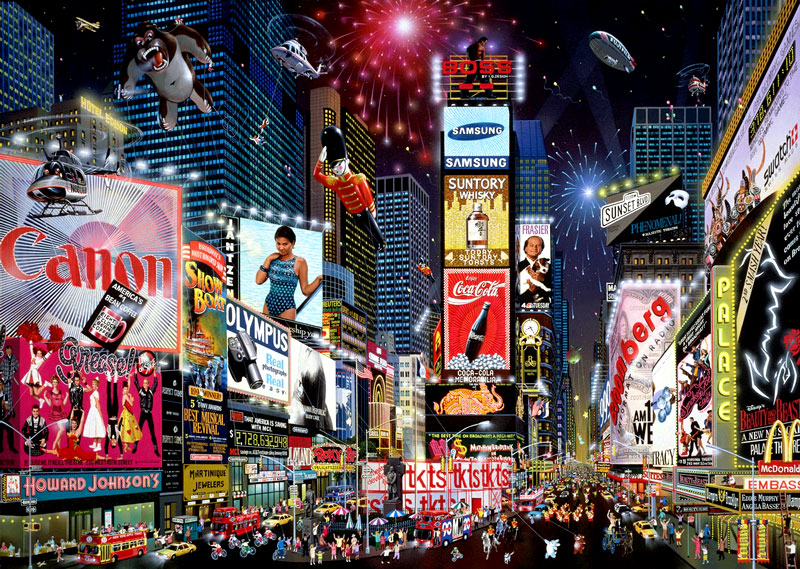 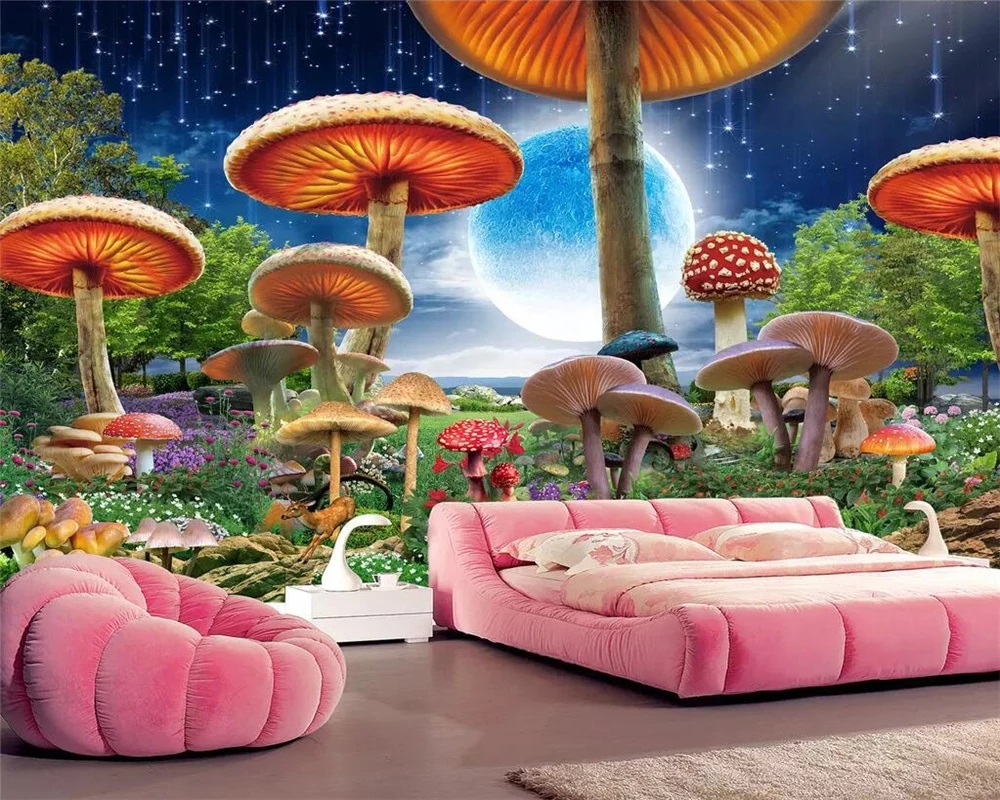 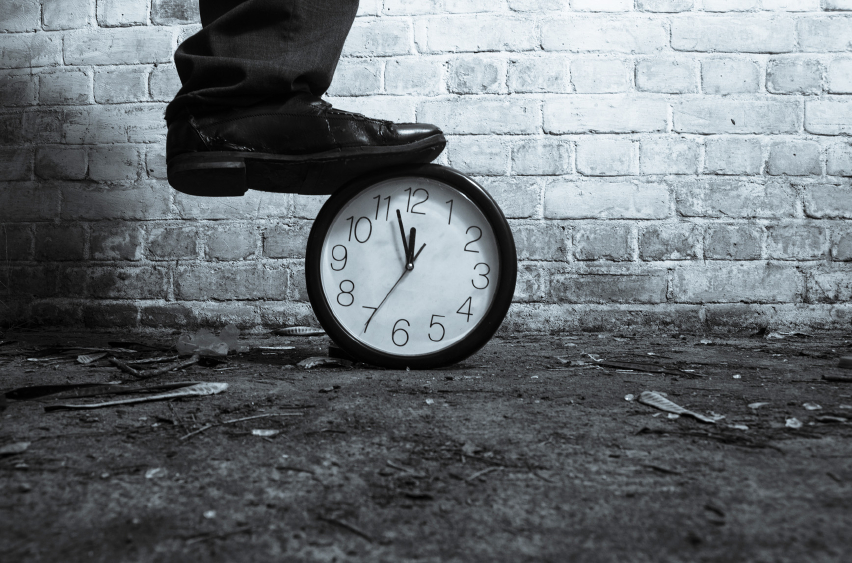 Entropy And The Self